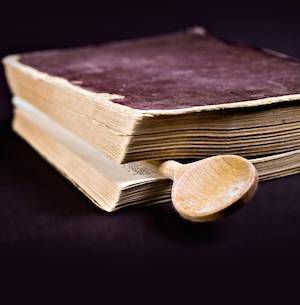 One of the best things (there are many best things) about reading is getting completely lost and caught up in a story. Those times when the idea of putting down the book, of carrying on with a life outside of that world, seems impossible. Someone offers you ice-cream, and you are forced to decline because you are an Elf, deep in an enchanted forest, for goodness sake, and eating ice-cream is just not the done thing in those parts. But a solution for how to continue with those normal functions (such as eating) without having to break from the book can be found. Enter the cookbook companions, both official and unofficial, that can be found to many a book series. Here are a selection to get you started: 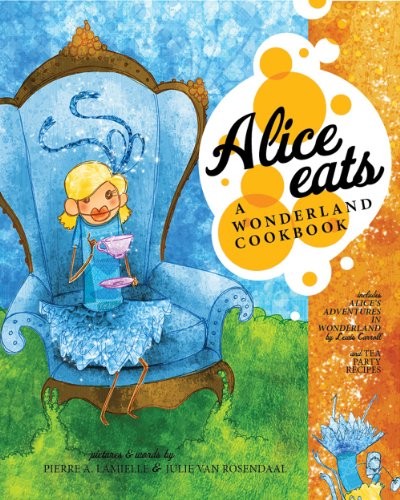 For Alice’s Adventures In Wonderland fans there is Alice Eats: A Wonderland Cookbook, and a multitude of others- after all, a book that has been loved for over a century and that features food quite often in the plot was bound to spawn a few cookbooks. Alice Eats contains some fun features, like a menu of tea party recipes for each of the characters present at the Mad Hatter’s Tea Party, and how to make the perfect pot of tea (and read the tea leaves afterwards). Susan Mallery’s Fools Gold Cookbook: A Love Story Told Through 150 Recipes, is a charming companion to her Fools Gold series. The recipe’s are broken up by a Fools Gold novella, so you can read more as you cook.

There is an official Game Of Thrones companion cookbook entitled A Feast Of Ice And Fire. The recipes in the book are organised by the region from which the food comes (The North, King’s Landing, and so on), and contains over one hundred recipes, most of which would not be out of place at a medieval feast. A medieval feast with a fantasy twist. 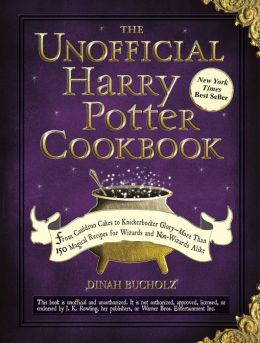 There is a lot of food mentioned in the Harry Potter series, and the Unofficial Hunger Games Cookbook is packed with recipes for meals and snacks taken straight from the pages of the books. So now you can be eating pumpkin pasties alongside Harry and his friends as they ride the Hogwarts Express. 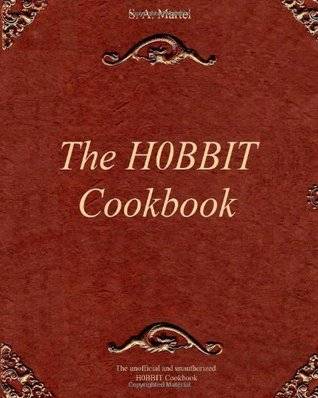 The Hobbit Cookbook is full of recipes for food beloved and consumed by the characters of The Hobbit, and The Lord Of The Rings. This is a sweet book, translated into English from it’s original French. The Unofficial Hunger Games Cookbook contains 150 recipes that will make you feel at home in District 12, able to prepare a feast fit for the Capitol, or prevent you from starving in the Arena. For fans of the Chronicles Of Narnia there is The Official Narnia Cookbook (and a few unofficial ones). Written by Douglas Gresham, who is C.S. Lewis’ stepson, the cookbook contains recipes eaten by Centaurs and Dryads throughout the series, and of course Turkish Delight. 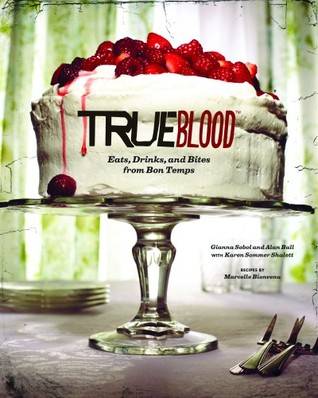 The True Blood Cookbook contains recipes in the style of the food of the region where The Southern Vampire Mysteries (and the True Blood series based on it) are set, and as eaten by the characters.