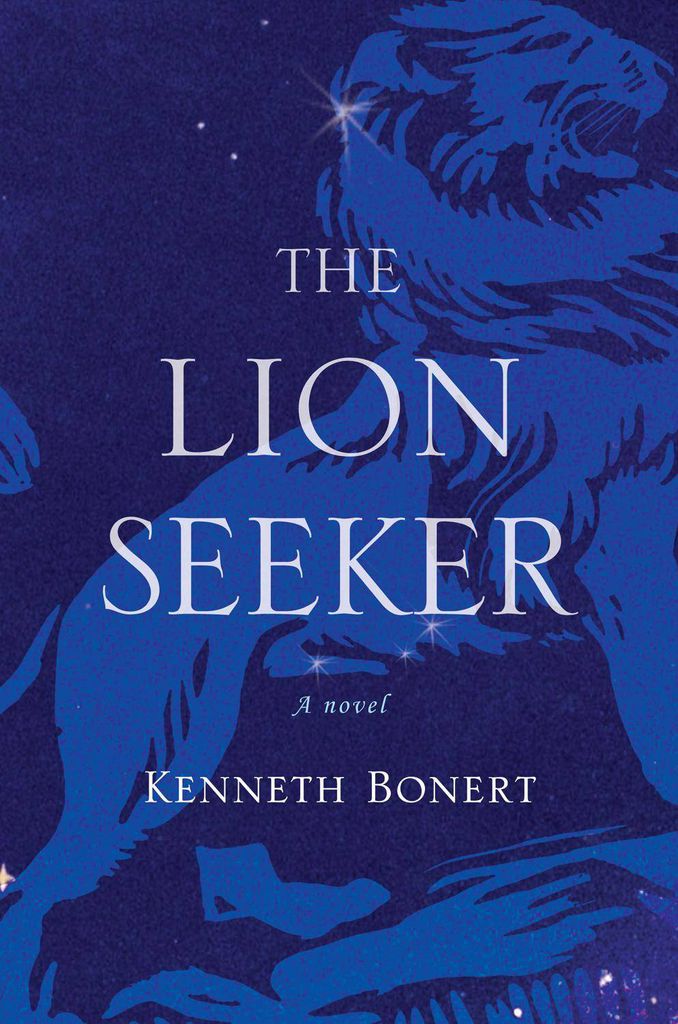 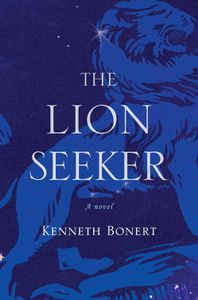 Such is the refrain in Isaac Helger’s mind as he makes his way from redheaded hooligan to searching adolescent to striving young man on the make. His mother’s question haunts every choice. Are you a stupid or a clever? Will you find a way to lift your family out of Johannesburg’s poor inner city, to buy a house in the suburbs, to bring your aunts and cousins from Lithuania?Isaac’s mother is a strong woman and a scarred woman; her maimed face taunts him with a past no one will discuss. As World War II approaches, then falls upon them, they hurtle toward a catastrophic reckoning. Isaac must make decisions that, at first, only seem to be life-or-death, then actually are.

There’s something exceedingly powerful about war stories told through the eyes of children, and there’s no denying that individuals who come of age in war-torn countries are shaped by the experience.

For this Riot Recommendation, we asked: what are the best coming-of-age war stories you know? Your answers ranged from stories of children living through the Holocaust to young soldiers in the jungles of the Vietnam.  Take a look:

The Endless Steppe: Growing up in Siberia by Esther Hautzig

How I Live Now by Meg Rosoff

The Silver Sword by Ian Serraillier

All Our Names by Dinaw Mengestu

The People of Forever Are Not Afraid by Shani Boianjiu

How Green Was My Valley by Richard Llewellyn

My Side of the Mountain by Jean Craighead George

The Lord of the Flies by William Golding

The Red Badge of Courage by Stephen Crane

All Quiet On the Western Front by Erich Maria Remarque