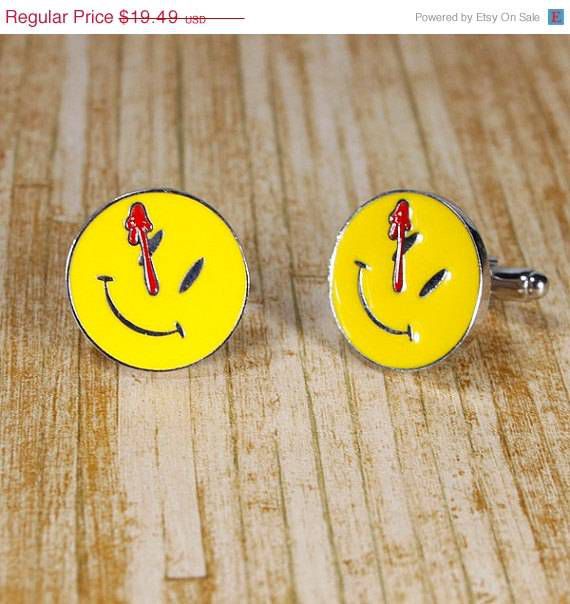 Are you committing to reading more diversely in 2015? How about including reading comics in translation on that list? I’ve been dipping my toes into this world lately, starting with Québécois comics. Here in Canada, there’s an old way of framing our cultural divide: two solitudes. This speaks to the appalling lack of interaction between English- and French-speaking Canada, which is something I’ve been trying to remedy in my own reading. I’m not as strong in French as I used to be, so I’ve been supplementing my very slow progression through French-language comics with some comics in translation. And I have two favourite artists you need to know about.

Now, French-language comics in Canada are much more closely related to the tradition of the bande dessinée in France and Belgium, probably unsurprisingly given the linguistic connection. The result is possibly a different comics experience than you’re used to — for example, I think the influence of Asterix et Obelisk and Les Aventures de Tintin are both strongly evident in the work of the artists I’m recommending here — but it’s totally worth checking out to expand your sense of what comics can do.

A gentle comment on Québec nationalism from Rabagliati’s most recent comic Song of Roland (published initially in French as Paul à Québec).

Michel Rabagliati is, with no word of exaggeration, a genius of the comic memoir form. Rabagliati’s comics are primarily about his protagonist, Paul, a semi-autobiographical character navigating life in contemporary Québec as well as memories of his childhood and youth. Paul comics have, over the years, dealt with everything from Paul’s experiences as a Boy Scout to his first summer job as a camp counsellor to his grief and mourning over the death of his father-in-law. The comics are subtle and restrained, but heartfelt and effecting. Fans of Jeffrey Brown and Craig Davidson will find much to love in Rabagliati’s pages.

From Pyongyang, about Delisle’s time working as an animator in North Korea.

At the moment, Guy Delisle might be the comics artist most impacted by the Sony hack that happened just before Christmas; Delisle’s Pyongyang, about his time working in North Korea, was in the process of being adapted into a film starring Steve Carrell, but the plug was pulled amongst all the North Korea-related anxiety. All the more reason, though, for you to track down his work and read it. Delisle’s communiqués from some of the most misunderstood regions of the world, including Israel, Burma, and China, are filled with humour, empathy, and heart. I strongly recommend his comics to fans of the graphic journalism practiced by Joe Sacco.

Both Rabagliati and Delisle are published in English by Drawn and Quarterly (though Rabagliati’s newest, Song of Roland, is available through Conundrum Press), so if your local comics shop doesn’t have work by these artists they should be able to get it. And I’m jealous of all of you about to experience the work of Rabagliati or Delisle for the first time.