The end of the year is a hectic time. First there’s Thanksgiving, then Chanukah, Christmas, Kwanzaa, and any number of other holidays. Which means comics that launch in November and December sometimes fly under the radar. Which makes January the perfect time to catch-up.

Jumping in to a book in the middle of a run, or even an arc, can be intimidating, but fear not! Some great stuff launched right at the end of 2018, which means your effort will be minimal and your satisfaction maximized because by the time issues 3 or 4 of those books drop, you’ll be caught up and you can tell your friends you got there first while they pine away, waiting months for the trades. 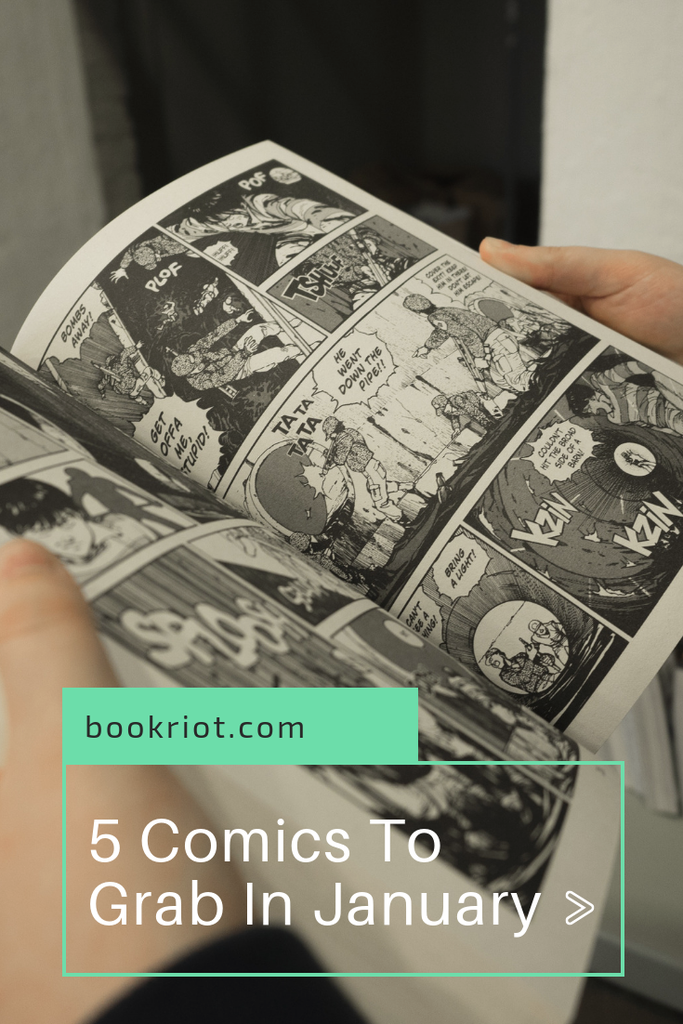 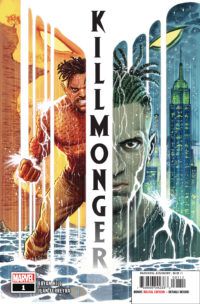 We saw hints of his backstory in Black Panther, but Hill’s 4-issue mini-series delves deeper into how T’Challa’s cousin, N’Jadaka, become Eric Killmonger. Taken from his home after the death of father, taught to kill by some of the world’s deadliest assassins, driven by his consuming desire for revenge, did N’Jadaka ever have a hope of walking another path? Could have have made different choices or was his fate sealed from the moment T-Chaka assassinated N’Jobu? Issue 3: 1/2/19.

Abel’s father blames him for many things and takes pleasure in punishing him for every imaginable infraction from oversleeping to “driving” his mother away. Gentle, quiet Abel is forced to endure both his turbulent father and the violent weather of the midwest alone, until the supernatural creeps into his life in the form of pink gasoline and a talking fox. The magical journey that follows can’t save Abel from real life but perhaps it can lead him to a new history. Issue 3: 1/16/19.

The Harlem Renaissance. Monsters born of hate and racism. A family of monster hunters, who cure rather than kill, collapsing under the weight of responsibility, internal schism, and modernity. With expressive, wondrous art by Greene, this comic is something utterly and enthrallingly new and if you’re adding only one new book to your list, I highly recommend it be Bitter Root. Issue 3: 01/09/2019.

Have I mentioned this one a few times? I have, because I absolutely adore it. It’s funny, affecting, and the aesthetic is my absolute favorite: think Sabrina and Riverdale mixed with midcentury modern (which isn’t shocking considering Lagacé has worked on Archie). Have a problem with the underworld? The Harrow sisters will solve it. For the right price, of course. I mean, it’s a dangerous line of work, you can’t expect them to do it out of the goodness of their hearts, now can you? Not the way they were raised. It’s pretty much their mother’s fault. No joke. Issue #4: 1/23/2019. 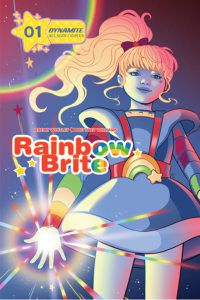 I haven’t read this one, but I have it on very good authority from other Rioters that it is a most excellent comic and one that the world needs very much right now. When color starts to disappear from the world, Wisp, a “normal” girl from a small town, discovers her inner strength and becomes Rainbow Brite to save it. Issue #4: 1/23/2019