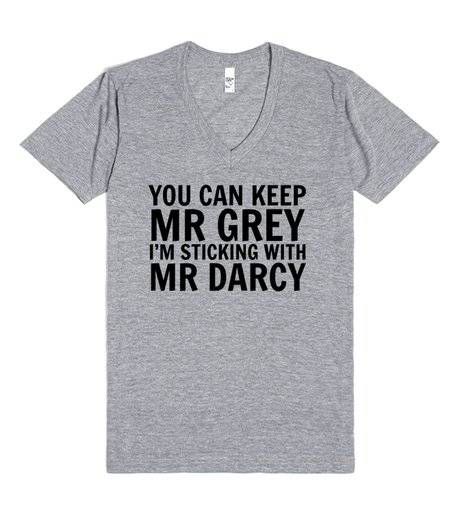 “Would you believe me if I told you I was sent here from the future?” says Logan on screen. I am sure I just groaned aloud. I love time travel, and the X-Men, and the story arc from which Days of Future Past was cannibalized, but find DoFP particularly hard to watch; the writing is just too lazy.

And I’m not talking about Franklin Richard’s hypothetical time manipulation. I’m being literal.

In fact, I’m being so literal that I will argue, passionately and with anyone who will listen, that comics are constantly forcing us to travel in time, and they’re doing it much more convincingly than Hugh Jackman ever will.

Capture from X-Men: Days of Future Past, property of Twentieth Century Fox Corporation, in association with Marvel Entertainment and TSG Entertainment

As you’ve probably realized, comics’ perfect symbiosis of visual and textual elements makes them stand out. As Scott McCloud wrote in Understanding Comics, comics are stunning because they combine the “imagery of film and painting [and] the intimacy of the written word.”

But unlike film, which utilizes imagery and an audible script, readers of comics are forced to choose between focusing on the visuals and reading the textual narrative. They cannot experience both simultaneously, as your brain does when it is presented with an image and a sound.

That’s because you’re using two different senses to experience a film or television show, while comics rely on the same sense: sight. That makes comics different from literature, too, which is much simpler in nature and more linear in presentation.

Still with me? I hope so, because this is where the time travelling comes in.

While your brain processes images almost instantly, the reading of text takes time. That’s why when you read a series of comics panels that don’t have text, you’re able to move through them very quickly. By contrast, when there are a lot of text bubbles within a panel, it takes you much longer to process.

To go back to McCloud for explanation: “panels are visible on the page before the reader reaches that point in the narrative, and they are visible after the reader passes them by.” In other words, a reader is likely going to experience many different panels visually (though perhaps on a cursory level) even before beginning to travel through the textual narrative. And, once you’ve read a page, you’re still (peripherally) experiencing the visual elements of the panels you’ve already read.

For example, I don’t know anyone who can read an entire comic without their eyes jumping forward or back at least once, and every time you imbibe visual elements outside of the linear timeline of the textual narrative, wait for it: you’re effectively time travelling. Your brain is in the past (or future) of the narrative on a textual level, but is simultaneously visually dwelling in the future (or past) on a visual level.

Crazy, isn’t it? Every time you read a comic you’re dwelling in two temporal planes simultaneously.

So, the bad news is that Days of Future Past is not much of a time travel movie. Lucky for us, the good news is that comic characters are still time travelling — and inviting us along– every day.