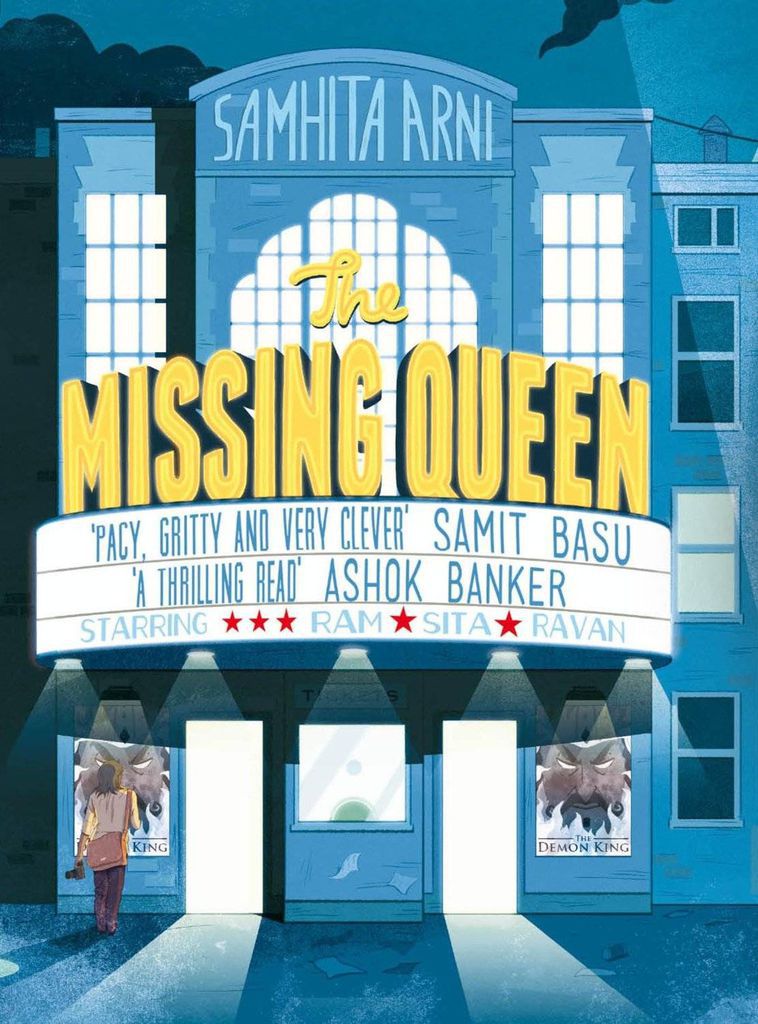 Some comics are just tiny, you guys. It happens, and it’s delightful. Slip them in the pocket of a peacoat, or slide them into the least amenable crevice in that teetering Jenga tower of your book pile.

These tiny, wonderful books make perfect stocking stuffers or ideal companions for a flight or a quick jaunt on the bus. Some you could even use as bookmarks in larger books! What I’m saying is that they are small, multitudes-containing as they are.

A gentle giant, Hagridesque in scale and soul, is ushered unwillingly into the life of a merchant seaman. There against the gales on the open ocean and at respite in exotic ports, he fills his notebooks with humble shanties and thoughtful verse. Weing’s potent portable, newly available in paperback, is a swift but substantial meditation on broadening horizons, worldly observation, and salt-of-the-surf humility. My first time through elapsed all-too-quickly (each page offers a single, often silent, panel), but appropriately enough, I developed a more measured, deliberate pace on subsequent reads, taking in the sights and fully appreciating the nuanced cartooning. Weing is a remarkable storyteller who imbues his taciturn hero with a pulsing heart. When our man is wounded in battle, the blow is momentarily devastating, like the first skinned knee of a toddler. To demand such sympathy so early, through such a minimalist construction is no small order. The book is a hummingbird with the wanderlust of a gull, a delicate little dynamo.

A young monk is banished from his monastery after accepting some grass in a dream. But this is not tokin’ weed, rather a token weed, a literal blade of grass. Alexey receives the Greenblade of legend, a weapon with the power to “break asunder all things formed by God, man, or magic.” This knack and Alexey’s mettle and piety are tested when he confronts a flail-wielding giant called the Oxbreaker. As with Set to Sea, Green Monk plays out a panel per page. Its widescreen format, propensity for action, and flexible binding all lend it the feel of a flip book. It could capably hold its own in a traditional format, but the structure and small scale actually serve the story. This tale, this parable, of a warrior monk feels all the more like a zen koen, housed in a volume just the right size to slip into a back pocket. As counter-balance to the slender page count and relative sparsity of the environments, Dayton renders each expression with the care and alacrity usually reserved for a Disney animation cell. It’s a slight story, but an excellent proof of concept for character and cartoonist.

Known for his warm and enchanting Darth Vader and Son all-ages collections and his earlier journal comics like Clumsy and Funny Misshapen Body (all decidedly tiny and objectively terrific), Jeffrey Brown really made claim of my funny bone with his Incredible Change-Bots comics. Unlike the other comics in this list, these stories play out like more traditional sequential work, with hodgepodge grids and hand-lettered word balloons crammed onto each tiny page. The lettering mistakes and stray markers add to the level of play and sheer exuberance that makes these irreverent Transformers pastiches sing with all the full-throated fervor of a child splashing around in the bathtub with their action figures. It’s silly and improvisational and confident, with an adult’s perspective on the absurdity of 80s world-building and an eternal child’s zeal for the same.