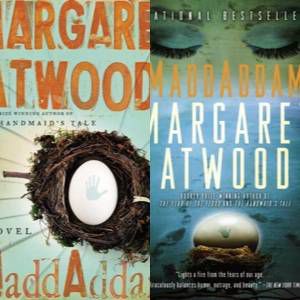 This post first appeared on Panels. Check them out for more comic book goodness!