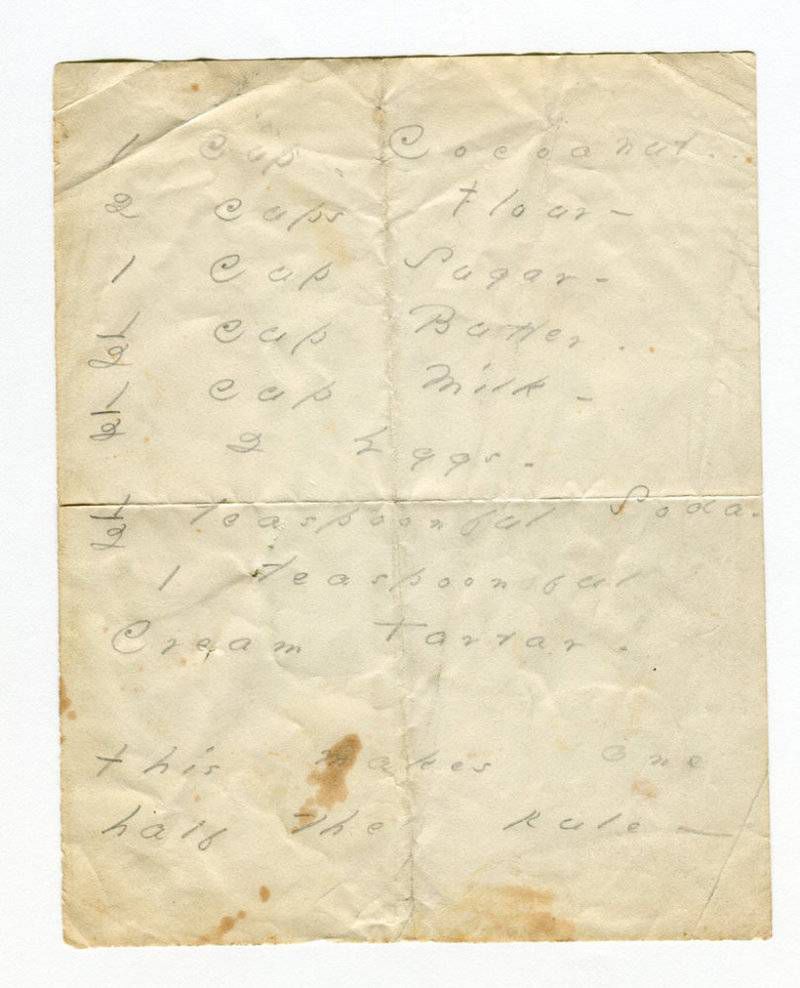 A week removed from the debut of Mad Max: Fury Road and having touched Valhalla only to be left sputtering in its dust, you’re already suffering the pangs of guzzaline withdrawal. But don’t outfit your Jetta with tiki torches and bear traps just yet, War Boys and War Girls; there are other ways to sate that lust for speed and glory. Sniping Rakks and butt-stomping skags in Borderlands 2 is one way to go about it, but when your thumbs get too numb for video games, and you’ve exhausted the rest of the George Miller film cannon, there are plenty of comics imperative for every imperator in the making.

Vertigo’s offering some origin stories for Nux, Immortan Joe, and the like, but at $4.99 an issue, a charge across the salts for other possibilities sounds a little more tempting. Kiss chrome and rev those engines. (Paul Montgomery)

Rebecca Buck drives a tank. She lives in a tank. She is Tank Girl, an outlaw in the Australian wastes. The parallels with Mad Max’s Furiosa are not hard to draw. Yet, Tank Girl is inimitable. Fearless and trigger happy, she smokes, drinks, has a devoted mutant kangaroo boyfriend, and a punk rock attitude. Do not expect a clean narrative. Some strips feel more like a stream of consciousness than a story. Tank Girl is a precious and wonderful outlier in the comic world. A surrealist, absurdist, product of the British punk culture of the 90s, you should not try to navigate the chaos upstream, just go with flow. Tank Girl was originally published in the UK magazine Deadline from 1988 to 1995 and even if it is set in Australia, Tank Girl is a very British comic.

After almost two decades and a successful Kickstarter, Hewlett and Martin put the band back together to write a brand new story that Titan is now going to serialize in three parts. 21st century Tank Girl #1 is announced for June 10. (Hélène)

Ken Garing started publishing this love letter to the Metal Hurlant school as a digital exclusive on Graphic.ly. It ultimately found a home at Image Comics. A former soldier named Silas crash lands on a bleak planetoid teeming with mechanical horrors, including a massive leviathan. But this rock is home to life as well, from strange blue lizards to a small population of humans forced into servitude by robotic overseers. What begins as a simple space adventure evolves into an examination of survival and community building. Like Max, Silas is a catalyst for change and a symbol of hope, rallying the beleaguered organics in an uprising while helping them develop the skills to build a new and prosperous village. (Paul)

The planet has been through a doomsday scenario and this time the apocalypse was not manmade. Alien nanites arrived on earth and destroyed pretty much everything of the known world. But Bobby Hannigan did not die when exposed to the nanites. He received superhuman powers that led him to become a monster known as the Singularity. Humanity has retrenched in underground cities. Merely a few Specials seem unaffected by the nanites and even draw special abilities from using them. They remain the only link with the inhospitable surface. Chon, a new and reluctant Special becomes part of the group of seven sent to kill the Singularity. (Hélène)

George Miller has already confirmed that the next picture in the Mad Max franchise is subtitled “The Wasteland.” That’s the overworld of his post apocalyptic landscape as well as the name for an unrelated comic series from Oni. Antony Johnson and Christopher Mitten’s recently completed Wasteland likely owes a lot to Miller’s original vision, set in a vast American dust bowl peopled by scavengers and prophets, mercenaries and slaves. It’s simple enough to believe these tales of life after the “Big Wet” play out in the Americas in parallel to Max and Furiosa’s race across the dunes in Australia. Chief protagonist Michael discovers an old trinket which leads him on a quest through hostile territories, plagued as much by toxic ideologies and politics as any hellish blights. The world-building is just as rich here, with Johnson delving into the creation of a “Sunner” religion, broken dystopian language and cadence, and fallout politics. This is a more sobering, contemplative affair than the aggressive tempo of Immortan Joe and his pursuit convoy; late period Johnny Cash to Fury Road’s AC/DC. (Paul)

Jeremiah is a European cult classic created by Belgian cartoonist Hermann in 1979 and originally published in Zack and Métal Hurlant. Jeremiah roams the United States in an undetermined near future after the country was torn by racial wars. No more central authority, only pockets of civilization remain. Jeremiah starts as a naïve son of a farmer who travels with Kurdy –a much more morally questionable mercenary. The chaotic post-atomic world is very Mad Max. It has an old west feel, but one can still run into a high tech research lab. Political satire is at the center of the series and expectedly, some of the themes are dark: violence, dictatorship, individualism, racism, prostitution. The comic is very cynical. When a corrupt power gets overthrown, it may be replaced by something worse. The good guys do not automatically win. Jeremiah and Kurdy are adventurers, they are not heroes. They live through this unfair world.

Jeremiah is still ongoing and if not all 33 albums available in French and Dutch have been translated, Dark Horse Comics has published some omnibus collections that cover the first 9 volumes. (Hélène)

The Best of Milligan & McCarthy

Mind, you’ll want to check out some of Fury Road co-writer Brendan McCarthy’s catalog as well. He got up to some tremendous mischief with Peter Milligan for over 20 years at 2000AD and Vertigo as well as some smaller publishers, and that’s as good and strange a place as any to start. Buckle up for some Freakwave, Skin, Rogan Gosh, and more! Things get weird fast, and then they stay that way. (Paul)