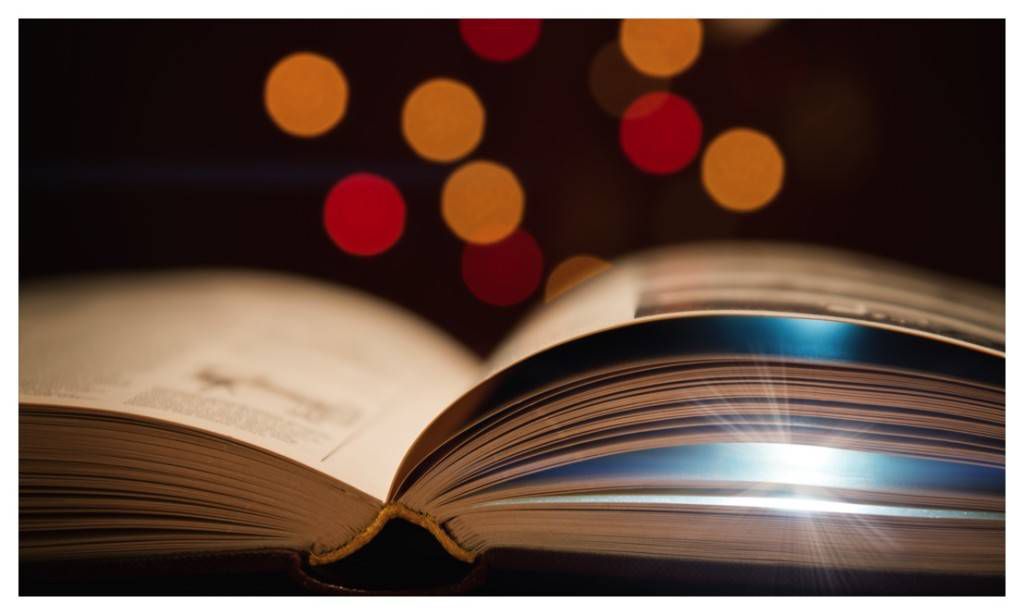 Finally, if the part of The Joy Luck Club that most appeals to you is in the relationships between adult mothers and daughters, then try All My Darling Daughters by Fumi Yoshinaga