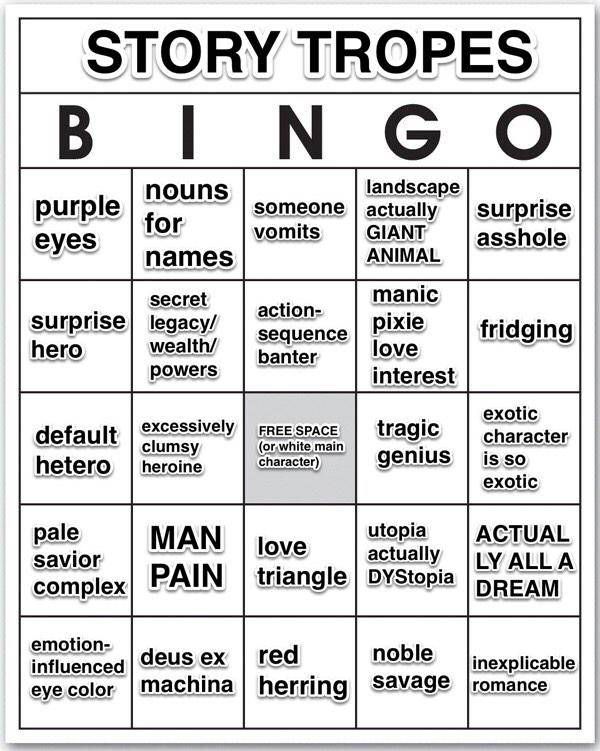 Pixels is not getting the best reviews, to put it very very mildly. So maybe instead of spending your hard earned cash on a ticket, you should check out some comics about videos games and/or alien invasions instead. Here are some suggestions if you’re not quite sure where to begin:

Level Up by Gene Luen Yang and Thien Pham

Gene Luen Yang is one of my favorite modern writers in comics. His books have depth and soul regardless of the subject matter, and flow in a way that I almost always end up reading them in one sitting. Level Up is no different. The book is about Dennis, a young man struggling to cope with the pressures put on him by his parents to become a doctor when he feels his true passion is for video games. His world gets wonky when “angels” arrive to help him keep his life together while in medical school and in typical Yang fashion, the angels are more than they seem and speak to a deeper truth about Dennis’ relationship with his family and the pressure he feels to live up their expectation. I think anyone who has turned on a video game when they know they should have been studying or cleaning up the house will relate to Dennis and the difficulties of having passions that may not line up with adulthood.

Sgt. Frog by Mine Yoshizaki

I don’t read a ton of manga, but when my best friend went to Japan he picked me up some things he thought I’d like. I was very skeptical of this little volume, and didn’t really know what to expect so was delighted when I finally did read it. The book is a comedy about a platoon of aliens who superficially resemble frogs and are intent on taking over earth. However, the leader of the platoon, Sergeant Keroro, is captured by a human family who doesn’t take his invasion seriously at all and instead just make him do menial chores around the house. His debasement at the hands of human kids is endlessly hilarious, and I’m sure there are layers to the humor that I’m not getting reading the English translation but I still enjoyed the hell out of it. The platoon continues to try and invade earth multiple times throughout the series, but is always foiled thanks to those meddling kids.

Women and video games is a current hot button issue in pop culture, and likely will remain so during gaming’s fitful transition into a more mature cultural landscape. Doctorow and Wang’s In Real Life confronts the concept that women aren’t always treated well in games, then pivots to tell a different but related story altogether. In Real Life is about how we relate to other people through our shared virtual worlds. It’s about the fear from the older generation who may not understand how freeing plugging into another world can be, how it opens us up to new experiences and ways of viewing our actual world that wouldn’t be possible without first going digital. And, one of the most important lessons from this book, is that the things that happen to our online selves reverberate IRL; that entitlement, bullying, and exclusion can be just as real and harmful in a pixelated world as outside of it.

I like alien invasions stories that show just how woefully outclassed we as a species would be if a group of aliens able to traverse the space between stars did actually show up at our front door with hostile intentions. I truly believe that there’d be basically nothing we could do to even resemble putting up a fight. But what if the aliens seemed to show up with no agenda at all? Or at least none we could recognize nor even engage with? This seems to be the concept for Trees, though with the series ongoing I have no doubt Ellis and Howard have some surprises in store for us down the line. For now, the series reads like a semi-anthology, travelling the world to see how very different cultures react to giant alien structures, called trees, that appeared on earth ten years prior. The plotlines have yet to intersect, and may never, but it is a fascinating and contemplative look at how the world might react to something so strange and ominous. Finally, the book feels like the complete antithesis of the technicolor tomfoolery of Pixels; it’s subdued, reflective, and smart making for a far more enjoyable experience than being assaulted with dumbness (if the reviews are to be believed).

Pixels does not seem to be a love-letter to videos games, but the six volume epic by Bryan Lee O’Malley certainly is. While not about video games per se, the style of Scott Pilgrim is heavily influenced by early video games, and O’Malley’s cartooning weaves it into the book with aplomb. And from what I’ve read, Sandler’s character in Pixels is supposed to be a “lovable loser” who fails very much with the first part of the archetype. Scott Pilgrim actually is a lovable loser who spends most of the series struggling to drop the latter, and grows as a person in doing so. The books can be laugh-out-loud funny, and with any well done comedy the dramatic moments hit all that much harder for having just been smiling. Scott is a hero worth cheering for, even when he’s being cringe-inducingly dumb and self-destructive, something I think we can all relate to better than me might like to admit.

So those are a few books that I think speak to the themes of Pixels, but maybe with a bit more deft and enjoyment. What other books would you suggest for this list? Lets talk about them in the comments!