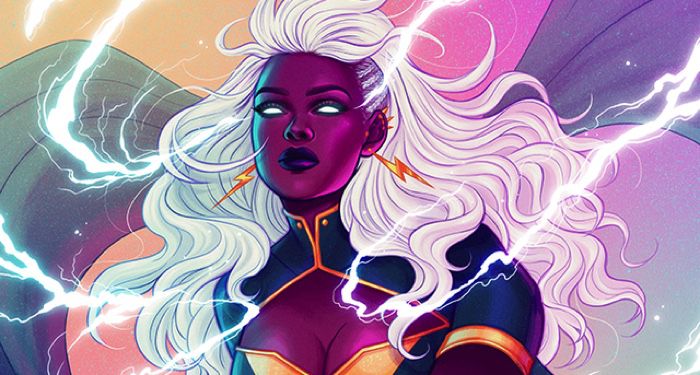 I know, another SJW rant about comics, but I really need you to understand why this is important. I’ve been reading comics for quite a long time and I’ve seen characters evolve and have several different artistic interpretations. From gender-bending to updating costumes, hair, and even having different ethnicities, it’s almost expected that characters can live and die and look like almost anyone. However, I’ve noticed that there’s been a constant conscious effort to lighten characters that are coded as Black or non-white. It’s important to emphasize that this isn’t an exclusive Black issue despite it being an anti-Black sentiment.

Of course, some shows and properties have gotten it right, like Netflix’s Luke Cage and CW’s Black Lightning, but they shouldn’t be the exception. This isn’t to say that fair-skinned people don’t exist and shouldn’t exist in comics, but why does it seem the default skin tone when it comes to illustrating Black and POC characters in comics?

Colorism is defined as “prejudice or discrimination against individuals with a dark skin tone” according to Oxford Dictionary. Colorism is also a lucrative business as well. The beauty industry has seen a boom in skin-lightening products and is projected to make almost $10 billion in sales by 2024.

Colorism in fantasy cements the idea that having lighter skin is not only a preference, but in some cases, the desired results in storytelling. The light skinned characters almost always are the love interests and the sexy sirens. They are also shown as the epitome of strength and beauty because of white supremacy. White supremacy dictates that anything mixed with white is deemed more valuable in their marginalized community while being fetishized in white society. While those characters may still withstand oppression, such as racism and sexism, they are usually positioned as an example of what perfect genes would look like.

How Does This Show Up In Comics?

It shows up in artists’ details and works because they are also impacted by colorism. The inability to see the beauty and grace of darker people in fantasy is how a medium like comics can remain so white. It is also how characters that have origins of being unambiguously Black or Brown can be remixed into fairer-skinned, “exotic” beings that encompass just enough melanin to be othered by white society, while remaining relatively safe for white audiences to connect to.

Can white men see dark skinned women the same as their lighter counterparts? In comics, I feel like this is what it boils down to. Sure, we can also highlight technical abilities, and in some cases, limitations that artists might have that give them this blind spot. But that’s hard to believe at times because when it comes to men of color in comics, they don’t always get lighter over the years. Of course this isn’t always the case, because even Marvel’s Sunspot got whitewashed.

My introduction to Marvel’s Storm was the old-school cartoon that came on every Saturday morning. She was tall, regal and, most importantly, powerful. It didn’t take long for me to start finding comics with her where I could read about all her powers and glory.

When Storm was brought to the big screen, Halle Berry portrayed her. Fans throughout the years have voiced their support for Angela Bassett to play the role, but as time went on, the casting for Storm seemed to get lighter and lighter. It didn’t stop there, either. Over the years, even in video games, Storm has experienced her own whitewashing.

Last year, a Twitter user posted a photo of Storm from the Marvel Fight video game. As you can imagine, fans were disappointed and rightfully so.

So what can artists do to ensure that they are not creating art with colorist biases? For one, they can create characters with darker skin. If characters can be lightened and it still can be accepted as creative liberty, then I want to challenge artists to do the same with darker skin tones. There’s a beautiful range of Black and brown complexions and artists can venture past the color of a brown paper bag. Below are some important books I’ve read that talk about colorism, representation in fandom, and the obsession with racially ambiguous presenting superheroes. 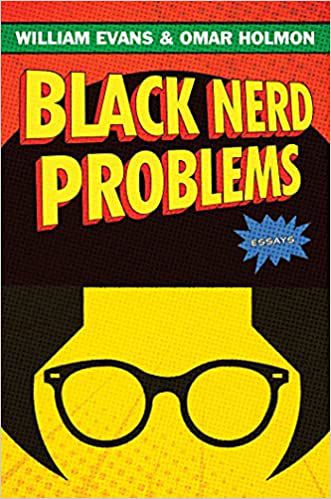 From the founders of the pop culture website Black Nerd Problems, Evans and Holmon break down the intersections between Black culture and fandom. In this collection of essays, they highlight Black nerd culture and why it’s important for Black nerds, or Blerds, to have spaces too. Of course, they also highlight the frustrations of how colorism impacts Black girls who enjoy comics. 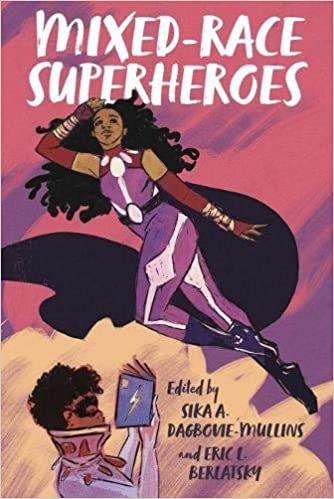 This is a great reference to understanding why so many superheroes of color tend to be mixed-raced with lighter skin. It explains how white supremacy frames mixed-raced identities as an extension of whiteness by proxy. The essays argue that mixed superheroes are presented as the best of both worlds. White society gets to celebrate its version of diversity while still centering themselves. 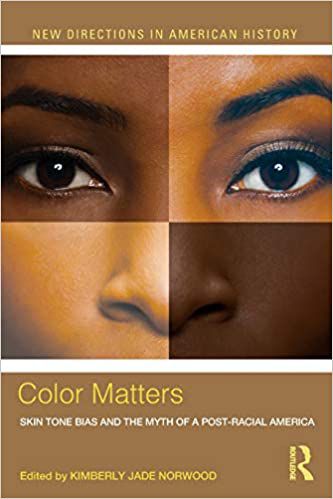 This is a more in-depth resource that dives into how media encourages colorism. After reading this book, you will ask yourself why you see so many ambiguous, mixed minorities get the opportunity to be the face of marginalized communities. 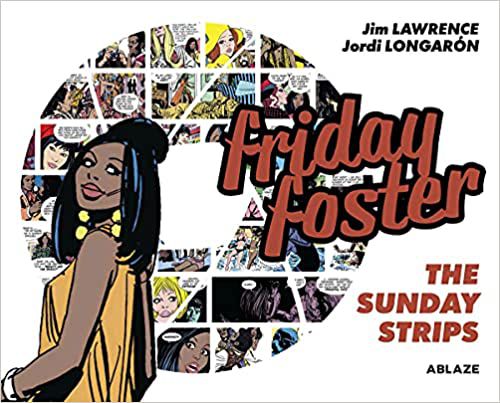 I wanted to add this book to this list because I find it to be a good example of how dark skinned characters can be portrayed in comics without the need to lighten their skin. Friday Foster was a comic that ran in the newspaper and the character was influenced by Pam Grier and other Black actresses of that time. It made me think about the time period these older comics were created and the famous Black and POC entertainers that were popular at that time.

I know it might not be something you frequently think about, but like you, I want to enjoy comics and graphic novels as well. I just want to see more diversity in skin tones in the characters. Want more diverse reads? You can check out more reads from our resident bookish auntie, here.