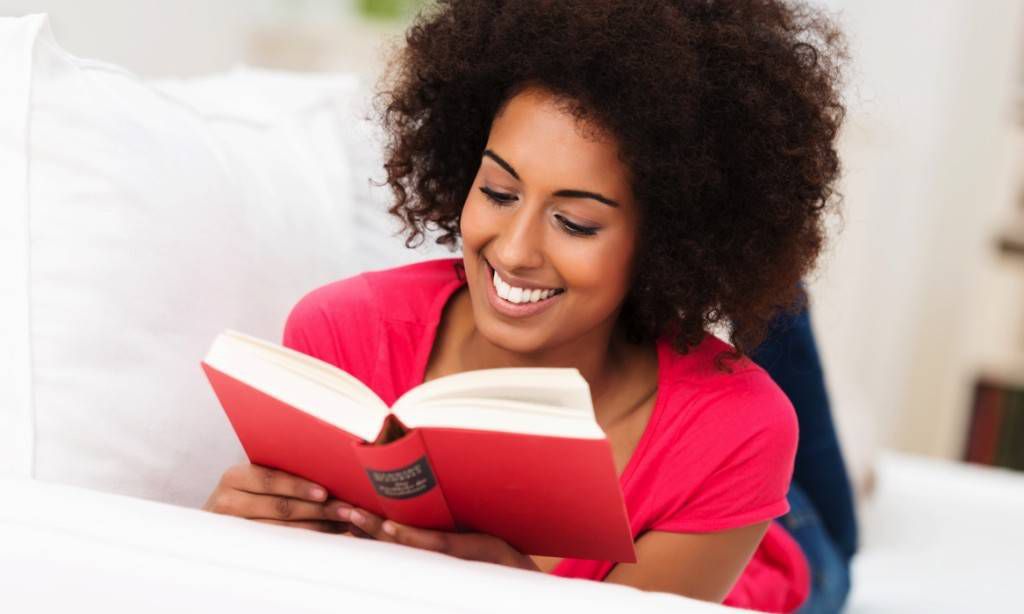 I’ve been a comics fan since the early 2000s, yet recently I’ve caught myself thinking “I’m not a real comics fan.” Since geek culture became mainstream, most of it has been set to please a narrow set of demographics and characteristics, resulting in alienation that is caused by a lack of inclusive representation, various forms of discrimination, and geek consumerism.

I grew up when people were starting to realize that they could profit off geek culture, particularly with superhero films. Sam Rami’s Spider-Man films were the most memorable superhero franchise for me for both good and bad reasons. The good is that the films were fun to watch, but the bad was that it branded the stereotypical idea of what a geek, superhero, and an American comic were supposed to be.

The stereotypical geek is usually white, male, straight, cisgender, and able-bodied. This geek has always been reflected in media such as Sixteen Candles, Freaks and Geeks, and Pixels. Meanwhile, a woman can be a superhero in a movie only if she is surrounded by guys like Black Widow in The Avengers or dressed in a titillating outfit like Elektra and Catwoman. A black person can only be a superhero if he or she is a side character like Falcon or a part of a team like Storm in the X-Men. Unless you are white, male, straight, and able-bodied, you don’t get a lot of agency in a superhero movie.

A decade after the original Spider-Man films, superhero films are bigger than ever. Even though we are making some progress with the upcoming Black Panther and Captain Marvel films, people are still expected to be content with superhero films with mostly white, male, straight, and able-bodied characters.  Some of this criteria has even applied to American adaptations of Japanese anime franchises. As a result, films like Dragon Ball Evolution and the upcoming Ghost In The Shell has its main characters white-washed.

Even though I grew up on Japanese anime and manga (i.e., Japanese comics), there was part of me that wanted to get into American comics but couldn’t. As a black female geek, I wasn’t interested in seeing white male superheroes all the time or settling for the character Storm. I also didn’t want to read about superheroes all the time. Since I couldn’t figure out how to find American comics that suited me, I stuck to Japanese anime and comics until last year.

Meanwhile, geek culture was slowly starting to realize that not every geek had to be white, male, straight, cisgender, and able-bodied. Mainstream media took notice when they published articles like “The Rise of The Black Nerd” or “The Rise of The Nerd Girl”.  People who were tired of not seeing themselves in comics created their own comics independently and online. Some people even created communities like the black nerd site Black Girl Nerds and the LGBTQ geek organization Geeks Out!  Yet because mainstream media makes this seem like a trend, being a geek is both easier and harder than it used to be.

Since geek culture has gone corporate, companies like Amazon and Netflix are trying to capitalize off it by making it accessible to a bigger audience. Not only do you see superhero films, but you also have television shows like Agents of S.H.I.E.L.D. and Jessica Jones. If you want to write fanfiction for your favorite superheroes, then you can use the platform Kindle Worlds. It is easier for anyone can be a geek now and this has some geeks suffering serious consequences.

When geek consumerism combines with the idea that geeks are only white, straight, male, cisgender, and able-bodied, this causes things like fake geek girl policing, homophobic moms boycotting Archie comics, and outrage at white characters like Spider-Man becoming a character of color. A culture that is meant to be a haven for the marginalized is now the one doing the marginalizing.

While this doesn’t apply to all of mainstream geek culture, this alienation emanates from so much of it so that I’m not interested in most of it. With the exceptions of Kamala Khan, Runaways, Static Shock, and magical girls, I still don’t like superheroes much. Despite this, I have rediscovered American comics through web comics and independent comics.

Marginalized geeks such as people of color, women, and queer people have an easier time finding and creating representation in indie comics and webcomics. As someone who is black, female, and queer, I can attest to this. With all kinds of fans and comic curators online, I don’t need to worry about whether I’m a “real” comics fan. I’m just a woman who likes comics and that’s enough.