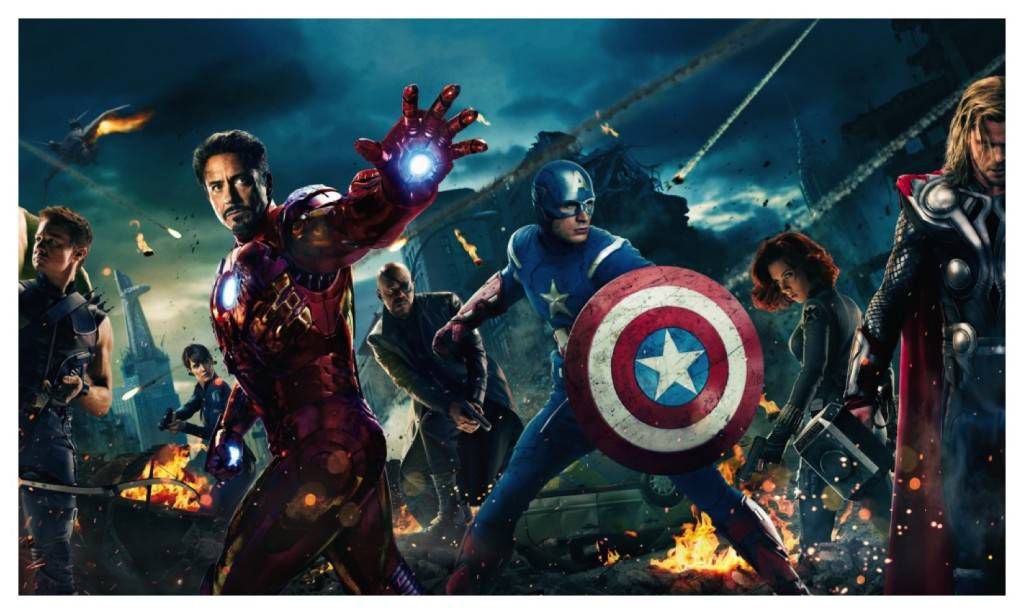 San Diego Comic Con is the new Coachella. Starlord is America’s sweetheart, Saga is the next classic piece of romantic literature, and Green Arrow has his own TV show. Yet whenever I hear someone expressing their love for the new issue of B.P.R.D. or

cosplaying as their favorite Batman rogue, being met with, “Grow up,” “Stop being weird,” or the crowd favorite, “Aren’t comics for kids?” my head swells with such fury that I have to take quick siesta. No, comics aren’t for kids, and no, no one is weird for reading a comic based off My Little Pony. In fact, these people who are chastised for their tastes in entertainment and fanfare are culture’s taste-makers, and are only growing stronger.

Get your favorite song lyrics tattooed on your arm and you have an instant ice breaker with anyone who can see it. Get the bat-symbol tatted on your arm and you’re a nerd, geek, dork, loser. Why? Batman is everywhere. He’s on your shirts, or on your phone case, or in your dvd collection at home. Whether we know it or not, superheroes are so imbued in the lexicon of American culture that they are inescapable. You can’t go outside without seeing a comic reference, somewhere, anywhere. When was the last time you went to the theaters and didn’t notice a poster or trailer for the next comic book movie? Granted, those movies are probably dated to come out ten thousand years from now, but that’s besides the point. They’re there, have been, and will be for a long time. Marvel has multiple movies slated for every year until 2019, so for the next 5 years you’re guaranteed to see at least one commercial on your TV or one bus ad on your way to work, or one comic book character on your cereal boxes. If you think you aren’t an active participant in comics, let me see all your ticket stubs from last year. Let me raid your closet or your mental list of superlative reference, because, I know, you would love to be like Superman. I know you’d love to get a beer with The Will.

Get with it. The Walking Dead is in its fifth season and it is the biggest phenomenon on television right now. That was a comic book that had run for nine years before getting

picked up for television. Your city most likely has a comic-con, maybe even two. They aren’t just in San Diego, New York, or Chicago. There are conventions all over the world just to celebrate comic books, and there are writers, artists, and creators all over the world who make them. Comic books are so universally accepted as a medium of storytelling that it is directly changing the landscape of comics in such a special, cyclical way. We have a muslim superhero in Ms. Marvel which is spectacular and groundbreaking for comics. Female comic creators are empowered to write and draw comics more now than ever before, and the teams that bring you your favorite stories are so diverse that you could be participating in some of the most rich and view-expanding storytelling out there. In the near future we’re going to see our favorite independent comics make the jump from print to film and that is stupid exciting. Not sure how they’re going to do The Auteur, but it will definitely be worth the watch, guaranteed.

Pop culture has almost become synonymous with comic culture. Of course, Scott Snyder isn’t on TMZ or attending red carpets or collaborating with Kanye, but he has cemented himself as one of the greatest Batman writers of our day. In the last 5 years comics book have been in the news cycle whether reporting on the death of Johnny Storm or covering the start of the New 52, the first gay wedding in comics, or Spiderman swinging over to the MCU from Sony. Comics have for so long used American and world culture to influence their own stories and heroes that it’s grown to a point where, now, comics are informing American and world culture. There are children who want to grow up to be Batman, but also kids who want to grow up and write or draw Batman.

Let me say this too; I’m not just throwing this to the “jocks” of the world, or the adults who look down on fanboys and fangirls, but I’m also talking to myself and everyone else in the comic book community who thinks it’s okay to decide who can read what or participate in which fandom, and whose opinions are right or wrong. Who cares? It is no one’s job to dictate what any one person, group, or community can enjoy.

As humans, we are consumers, will never cease to be consumers and will always be defined, categorized, and judged by what we consume. If we choose to consume comics, then let’s accept this wonderful, boundless medium of storytelling and never let go, because ultimately, just like the most important pieces of prose, poetry, film, art, and philosophy, comic books will contribute to the impact of any culture, race, gender, and people. And isn’t that worth everything?