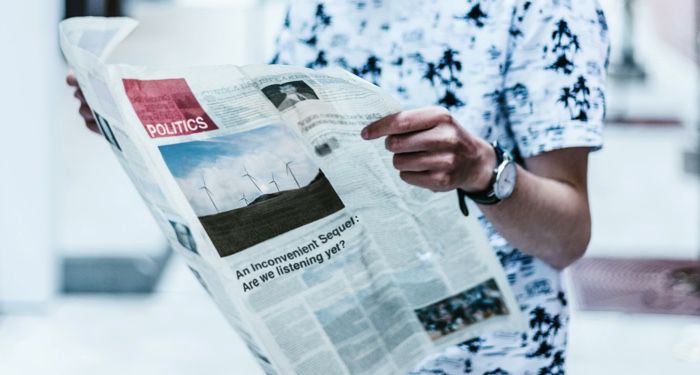 My high school history teacher loved to create packets of political cartoons and have us parse them. If I were currently a cool history teacher, I might call them the memes of the 19th century, and gladly accept any paper balls tossed at my head for the corniness of that comparison. On the other hand, narrative history written in comics and graphic journalism have existed for a long time, and don’t have such an easily parseable meaning. Comics about politics are less about making a quick observation related to the current political fracas and more about taking the time and space to reckon with the successes and failures of any political system.

Comics and graphic histories are a great way to engage with history in a dynamic fashion that does not dismiss the subjectivity of the storyteller. What the artist chooses to include and how they choose to draw it is just as important as the content. These choices are political in how they display politics. Even superhero writers and artists consider themselves political. Comics started with a political history and now discuss political histories as often and as rigorously as any other news publication or nonfiction press. Outside of the regular recommendations like March, Maus, and Persepolis, there are a ton of politically-focused comics to read.

Comics About Politics of All Kinds 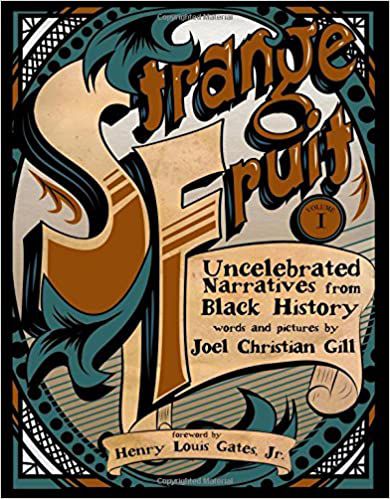 It’s a political project to reconstitute forgotten histories. Joel Christian Gill takes us through nine under-recognized heroes of Black history, from badass lawman Bass Reeves to the magician Richard Potter. It’s a great reference for the richness of Black history, correcting the historical record and making you aware of the notable figures in history that stood up to the unfair laws of the time. Despite the restrictions of the time, there were always exceptional people, like the first Black chess expert Theophilus Thompson. The rich history continues in Volume II. 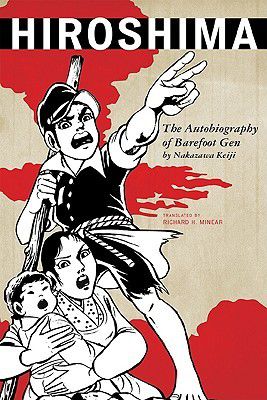 Hiroshima: The Autobiography of Barefoot Gen by Keiji Nakazawa

Before this autobiography, the author published a short but intense account of the Hiroshima bomb dropping when he was 6 years old (I Saw It). His graphic novel Barefoot Gen was a fictionalized version of the experience, and this autobiography gives all the history that led up to the famed manga. Nakazawa takes us through the crushing, terrifying aftermath of the atomic bomb and how he and his neighbors dealt with such uncertain times. Even though his trademark colorful and bombastic style, Nakazawa communicates strong critiques of the U.S. and Japanese governments that propagated such a terrible war. This is a necessary read for anyone looking to have a deeper understanding of the Hiroshima bombing. 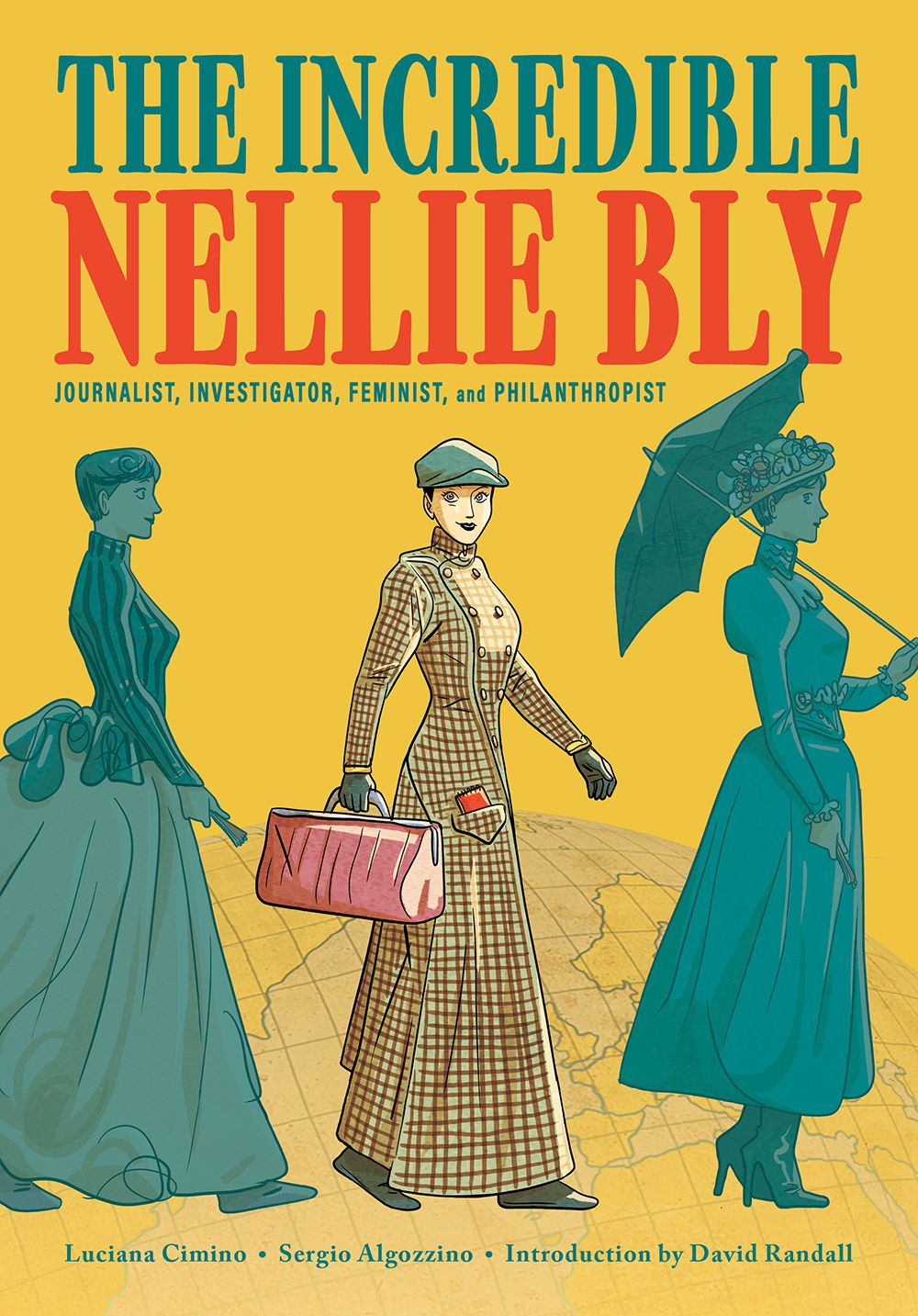 There must always be a lively fourth estate for our political system to be healthy. Nellie Bly is recognized as one of the first female investigative journalist, and this graphic novel tells her true stories while examining the impact she had on woman for decades to come. The young journalist Miriam interviews Nellie in the 1920s about her experiences in the 19th century and all her hard-won bylines. Bly’s investigation into a women’s psychiatric institution led to concrete policy changes because of the horrors she communicated to readers, and her journey around the world in 72 days become something of a global sensation. This biography is a strong argument in favor of multigenerational coalition-building—we have a lot we can learn from those who fought for the rights we have today. 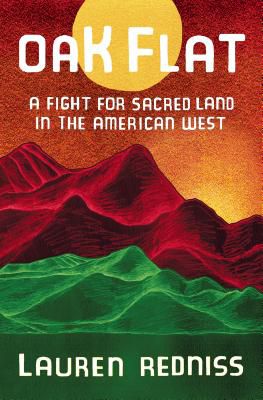 Oak Flat: A Fight for Sacred Land in the American West by Lauren Redniss

In an all-too familiar story, a piece of land meant to be under Indigenous stewardship is up for grabs by a predatory corporation. Lauren Redniss tracks the history of Oak Flat in the Arizona desert, a place that is holy for the nearby San Carlos Apache Indian Reservation. When a mining company discovers a copper reserve, the fight for ownership begins. Redniss makes this story expansive and intimate. She both presents the history of westward expansion in America and focuses on the people this land currently serves. The fight for Oak Flat is ongoing, and Redniss encourages us to take the long view as readers and activists.

Right now, almost every piece of news from the United States feels like a political cartoon waiting to be drawn. In the future, when there are graphic histories of 2020, I believe they will take the long view. Last year was not just an explosion of all the bad things in one year, but a culmination of deep wounds and stagnant systems that combined to make the last year nearly impossible to survive without grief.

Comics about politics are always a good starting point, especially for a book group or if you want to read something together with kids. If you’re looking to read more about understanding political issues, antiracist literature, or want to get into this year’s Read Harder challenges to expand your political reading, we have a wealth of suggestions for you.