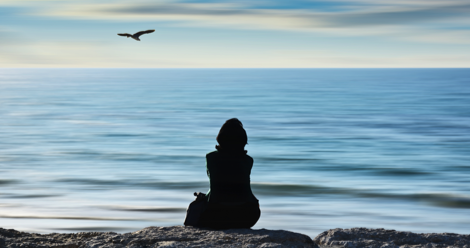 Dystopian fiction is so in right now. And can you really blame writers and publishers for reading the terrain? Dark times call for dark fiction; it’s a way for both creators and readers to work out their feelings, their anger, their confusion, and their hurt, in ways they can’t in reality. 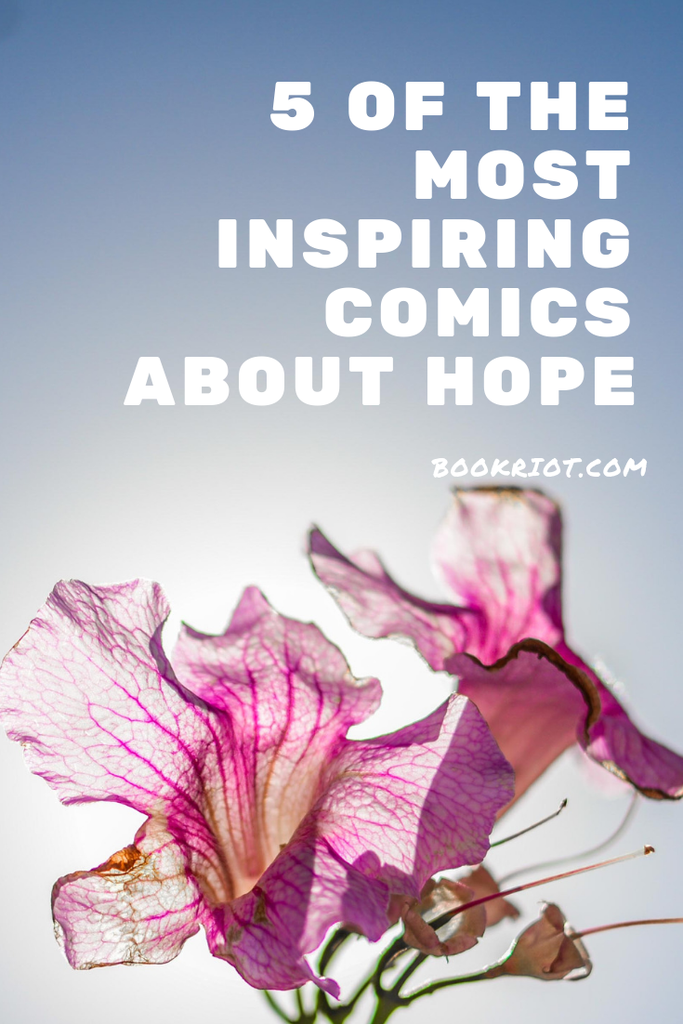 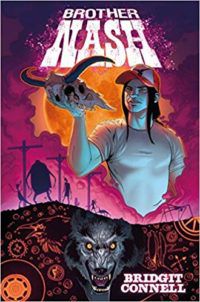 I somehow missed Brother Nash when it dropped last summer, but I’ve found it now and that’s the important thing. Part horror book, part road trip yarn, infused with native mythology and immigration stories, this book is absolutely phenomenal. You should go get it—and I’d recommend the trade over individual issues, because you’re going to want to sit and read it straight though.

There’s a lot of tragedy to parse in Brother Nash: human trafficking, the death of loved ones, Billie’s ranch being burned to the ground, Nashoba’s struggle with his inner wolf, the denizens of the dusk dreams…And in many books that stores would file on the same genre shelf as this mini-series, these sorts of events would drive people apart, isolate them. Make them bitter loners of the Constantine variety who interact with others only as it suits them and for their own purposes.

Not so with Nashoba, Ray, and Billie. I won’t claim everything is okay when this chapter (I hope it’s only the first chapter) comes to a close, but no one is alone. No one is looking for trouble as a way to deal with their rage. Everyone is clear that more trouble will find them but that, together, they’ll face it and, that while death is a possibility, it’s simply another transition through which they can help one another.

Find your family. Accept them for who they are. Be there for them when they need you. Trust them to be there for you. Do those very simple things and you’ll always have hope. 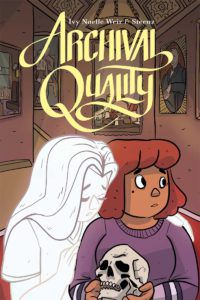 Anyone who’s had a mental health crisis (raises hand) knows how easy it is for people to talk about “starting over ” and how impossible it is for that to ever truly happen. Your past follows you, even if the haunting only ever occurs in your own mind, even when you know damn well the stigma is a social construct, that like diabetes or pancreatitis, neurotransmitter imbalances are rooted in genetics or structural alterations or hormonal imbalances.

When Cel Alden finds a job at the Logan Museum after being let go from her previous job, she considers herself lucky and asks no questions, not even “Why am I required to live in an apartment on site?” or “Why can I only work in the middle of the night?” However, strange noises, self-propelling objects, and dreams of a strange woman who Cel feels drawn to, and who clearly wants something from Cel, threaten to destroy the life she’s worked so hard to build for herself in the wake of her “breakdown.”

What Cel ultimately discovers, however (without revealing the end of the story itself), is that rebuilding your life doesn’t mean hiding your past; it means finding people who accept you for who you are, past and present, and who you have the potential to be in the future. Those people may seem difficult to find. They may be difficult to find and they may not be who you expect them to be. But, as Cel discovers, they are out there. The road to discovering them may be bumpy and full of potholes. There may be blind corners and sharp turns. The bridges may be rickety or, at times, out all together. And if you’re coming from a place where you’re scared and hurt and low, the journey is that much harder. But if you have hope, even the tiniest sliver of it, you can make it. You can find those people. And with their support and their love, you can, once more, find yourself. 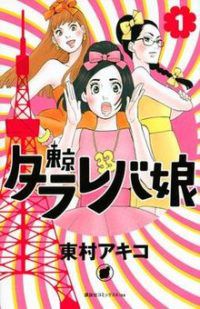 Rinko is absolutely positive that what she wants is to be married by the time the 2020 Olympics come to Tokyo. She and her two best friends are quite sure they can make it happen. She is, after all, a successful screenwriter with an apartment in a trendy neighborhood, and everything going exactly according to plan.

Rinko has no intention of giving up, however. She’s worked too long and too hard to let some model ruin everything. With Koyuki, Kaori, a plan, and a little hope to get her through, Riko can do anything. 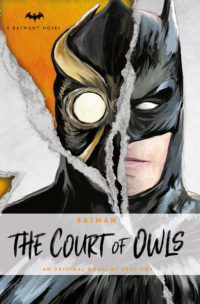 I know, I know, this one may seem like a bit of a strange pick. Gotham under siege (again), Batman facing a group that’s come so very close to taking him down in the past, that knows his identity and his weaknesses. A noir gothic sort of period piece that delves into one of the darkest parts of Gotham’s history. Power-hungry men, doomed muses, mad alchemists…The Court of Owls is about as dark as it gets. Except…

Except in this story, Batman willingly, pre-complete and total crisis, with absolutely no intervention whatsoever from Alfred, calls in the kids (aka Dick as Nightwing and Barbara as both Oracle and Batgirl with is really interesting) for backup. Which, in the context of the Bat-verse, is pretty damn hopeful. It signals growth in a character who hasn’t changed much in eight decades, a willingness to change when, previously, change was accepted only when thrust upon him with super strength or a lasso of truth.

And if Batman can change, there’s hope for the rest of us. 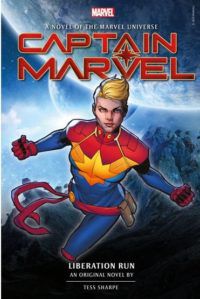 Ten years ago, a group of Inhumans fled new Attilan seeking freedom from the rigid caste system. Rather than liberation, however, they found themselves imprisoned on the planet of Damaria, their girls enslaved and being traded as commodities. When one of the girls, Rhi, escapes and crashes her ship on Earth, she’s rescued by none other than Carol Danvers, on leave from her duties as Captain Marvel, head of Alpha Flight.

Never one to back down from a challenge, even one that seems insurmountable, Carol assembles a team consisting of Mantis, Ant-Man, and Amadeus Cho (and Brawn), and Rhi herself to return to Damaria, free the Inhumans, and punch the hell out of the patriarchy. Nothing is ever as easy as it should be, however, and the best laid plans of heroes always go awry, but Carol and her friends are an unstoppable force and with hope on their side, there is no such thing as an immovable object.