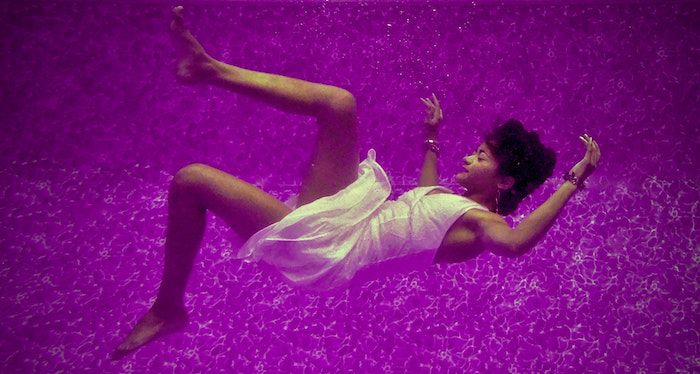 There’s something uniquely compelling about a nightmare. After days that can seem regular and even humdrum, a vivid dream is a cacophonous outpouring of subconscious creativity that can make waking life seem pale in comparison. In these four comics about dreams, that surreal imagery takes on color, life, and better plot lines than what you experience most nights. Don’t expect these interpretations to be bucolic or utopian in nature! Just like the depths of the unconscious mind, these books are rife with dark symbolism and primal terror. Expect disturbing themes, Jungian symbolism, and out-and-out horror. After all, who wants a comic book about a nighttime vision of picnics and bunnies? 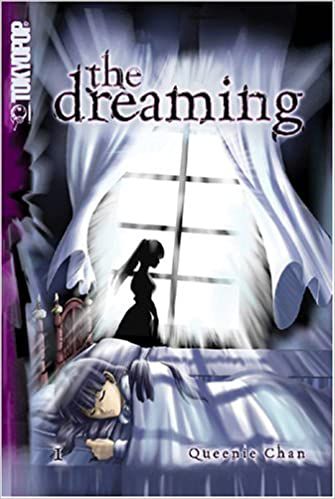 The Dreaming by Queenie Chan

Remember that horror I was talking about? Here’s some of it to start! This manga is a classic gothic horror, complete with a shadowy girls’ school hiding a macabre secret. Join identical twins Jeanie and Amber as they venture to the esteemed Greenwich Private College. There, the vice principal’s obsession with and hatred of twins is barely a secret; the sisters only enter the school by lying about their ages. Soon, they may not be so happy to have gained entry. Students are disappearing and the girls are starting to have some seriously disturbing nightmares about dead children and trees dripping blood. 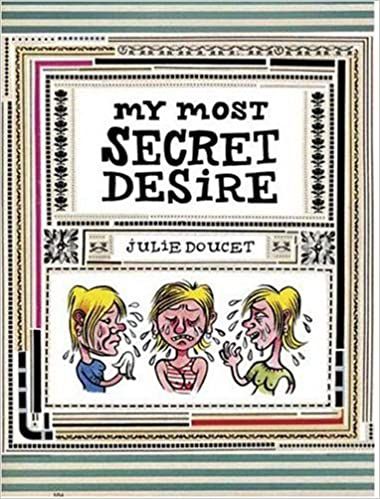 My Most Secret Desire by Julie Doucet

Comics about dreams don’t have to be terrifying to be weird. In this collected dream diary, Julie Doucet relays her nighttime visions of desire and anxiety. Her daytime concerns about love and her career as a cartoonist infiltrate every short. There’s no through plot here and no pat analysis. We live Julie’s dreams alongside her, even when they get bizarre, symbolic, sad, and scary. The art is informal, emotional, sometimes surreal, and often jarringly relatable. This book is a poster child for indie comics and can be considered a hidden gem. 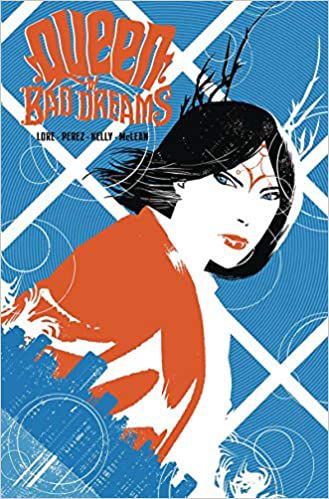 Figments are dream-creatures who escape into reality. Some are good, some are bad, some don’t have an alignment that applies to our plane of existence. Once they’re here, though, they’re a real problem—Inspector Judge Daher’s problem, to be exact. Her job is to track down figments and decide if they can be integrated into reality…or if they need to be returned to their ephemeral dream worlds. It’s a good distraction from her ex-wife drama and her nagging sense that something smells. (That’s right: it’s queer too!) When she’s faced with a powerful figment spawned from the son of an even more powerful politician, she’ll need to delve deep into the history of figments and how they came to be…and face the inherent corruption of the system she’s sworn to uphold. 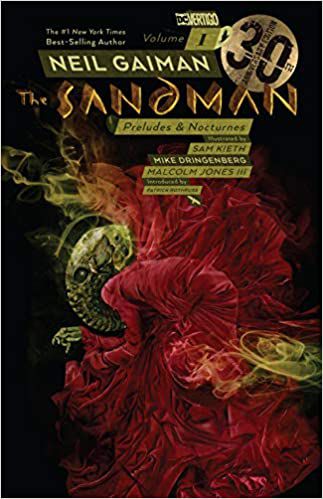 These can be called the original comics about dreams, and they hold up nicely three decades after they transformed the comic book scene. Neil Gaiman’s Dream, a quasi-divine entity, seeks to recapture his full power after his escape from human captors. But when someone as important as the Sandman goes missing, a power vacuum is bound to form. Opportunists have usurped Dream’s tools, and only his eternity of experience and cunning will suffice to win it back. Once that plot line resolves, the series continues on to build a vast and intricate mythological framework that continues to fascinate new audiences to this day. If you haven’t read this series yet, now’s the time!

What’s this? Not enough night terrors for your weird and sordid appetites? Maybe you’d prefer the experience of reading horror in your very dreams! Then again, maybe you’re just looking for a good night’s sleep. Try these bookish bedtime tips for a healthier rest.