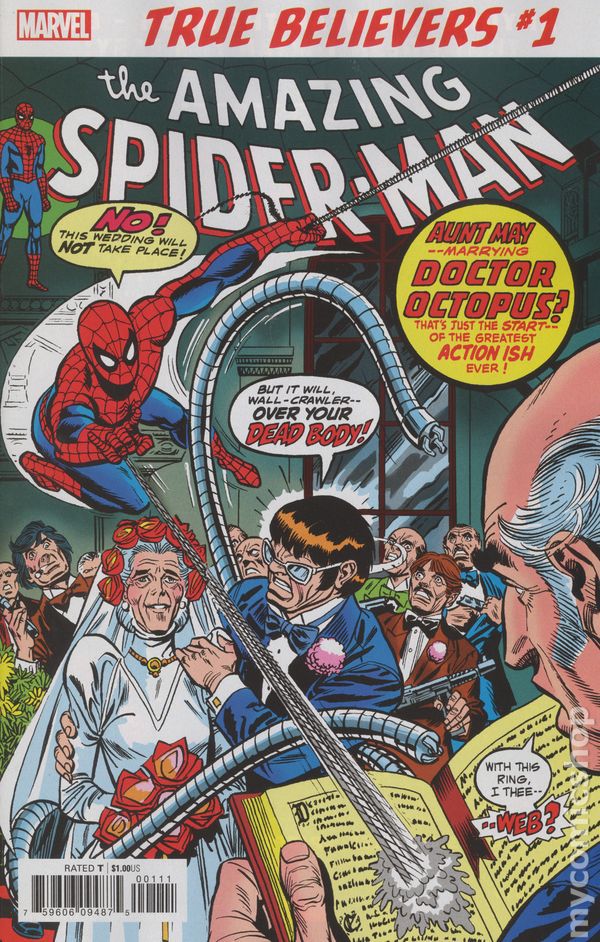 Basically Any Spider-Man Arc Ever

Okay, maybe not any but definitely a lot of them. A staple of Spidey’s Rogues Gallery since 1963, Otto Octavius was a brilliant researcher who gained the ability to control the eight mechanical arms he used to assist in his nuclear experiments telepathically after a lab accident (shocking. I’m shocked, this is my shocked face). Their dance was usually: Otto tries to steal stuff to continue his research and Spidey stops him. In between, there have been rampaging zoo animals, death and resurrection by the Hand, Spider-Woman, Superior Spider-Man, and a second death. No one will be surprised if Doc Ock shows up again. That happens in comics. A lot. 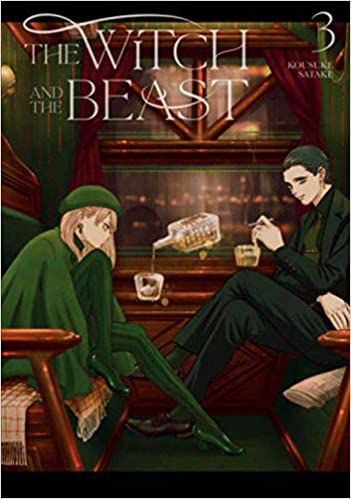 The Witch and the Beast, Vol 3 by Kousuke Satake

Ashaf and Guideau work for the Order of Magical Resonance. Well, Ashaf does. Guideau is only partnered up so she can find the witch who cursed her. The Paladin Corps is, hypothetically, the Order’s ally; when a job is too big for individual magic users, or a small team, the Corps bring supernatural military might to bear. In volume 3 of The Witch and the Beast, however, Ashaf and Guideau discover the Paladin Corps has allied itself with the very forces it’s supposed to be fighting and has framed a young witch, innocent of any crimes, for a string of grisly murders because Helga has something they want. Something the Corps is willing to sacrifice its own members, Helga, Ashaf, Guideau, and numerous innocent bystanders to obtain. 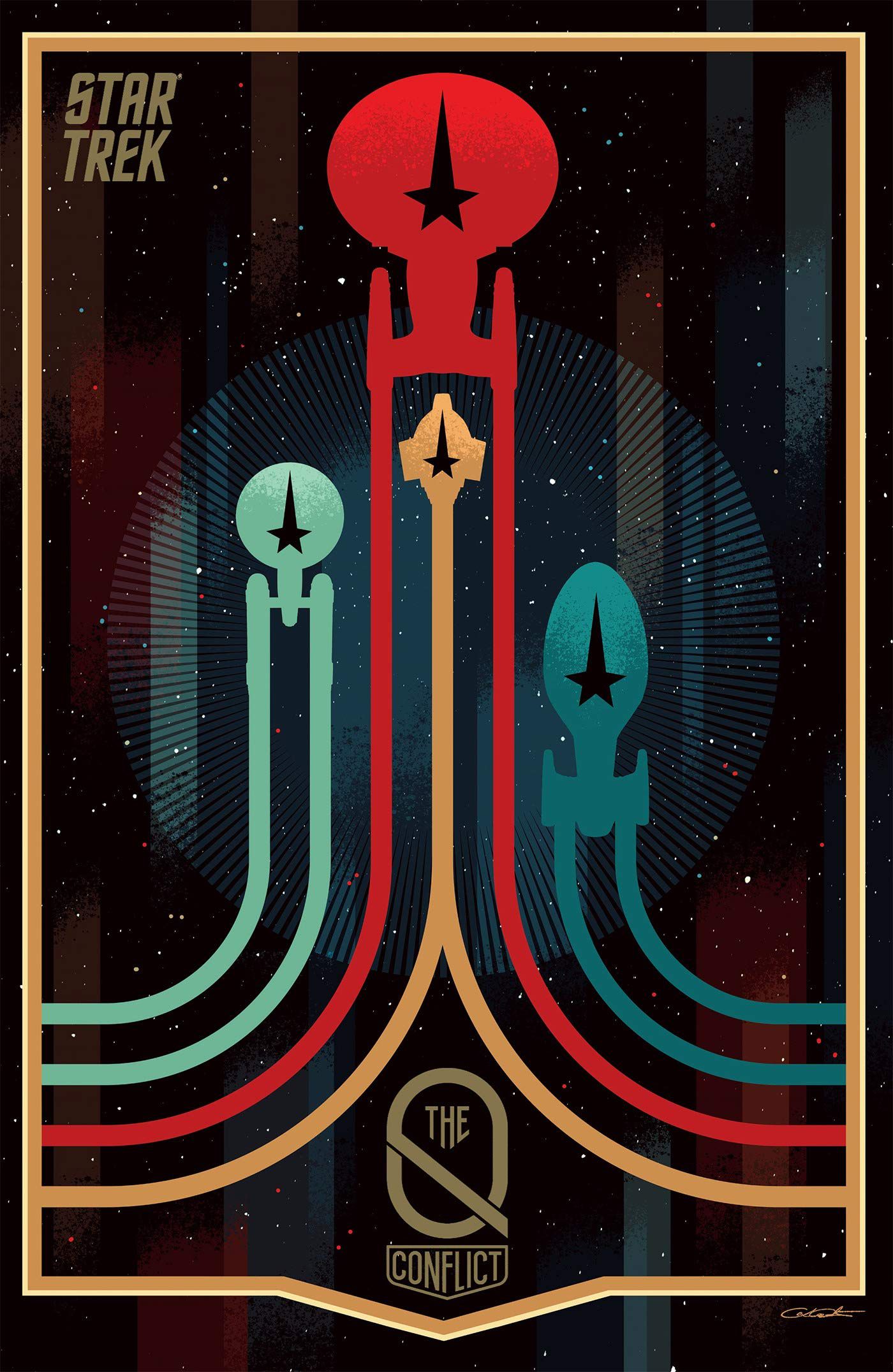 Q isn’t just the name of a single being; it’s the name of an entire continuum of god-like beings, and they don’t always like each other very much. When they decide to throw hands, it’s a threat to the entire galaxy and negotiations will have to be carefully brokered by Starfleet’s greatest minds: those of Jean-Luc Picard, Katheryn Janeway, and Benjamin Sisko. Also, James T. Kirk, who…somehow keeps getting invited to these parties, which someone will have to explain to me someday since he couldn’t hit the broadside of a Gorn in a canyon let alone outthink a member of the Continuum. 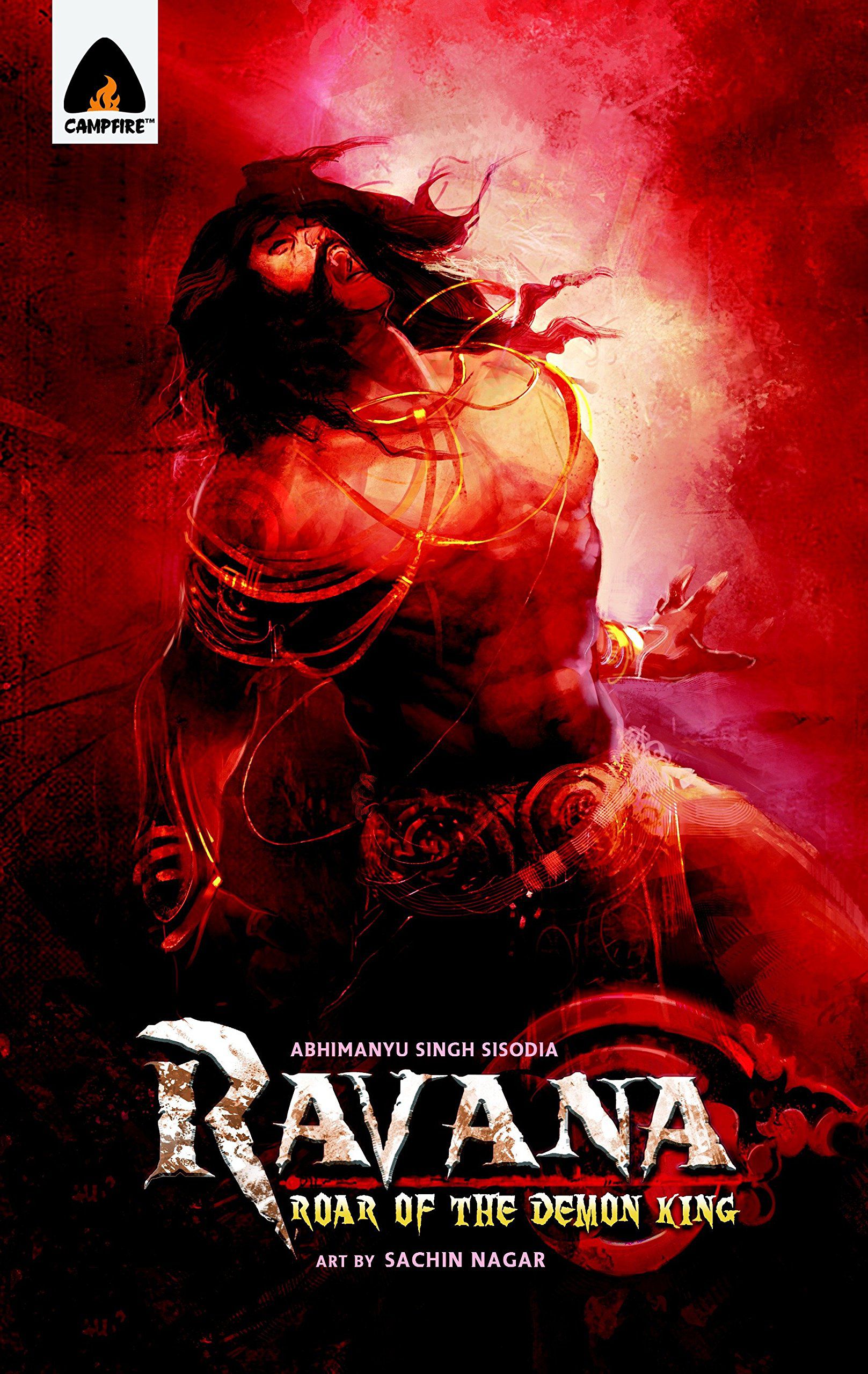 Ravana: Roar of the Demon King by Abhimanyu Singh Sisoda and Sachin Nagar

Survey says the mythology in this one isn’t great, but sometimes it’s fun to flip a story and look at it from the villain’s point of view. Especially when the villain is arrogant enough to think kidnapping Lord Rama’s wife is a good idea.

Of course, the winners write the stories and the gods wouldn’t want their worshippers knowing a half-human almost outsmarted them, now would they…

Plus, Ravana definitely has the power, “NoooooooooooO!” pose going on the cover which…I mean, how can you not appreciate it? 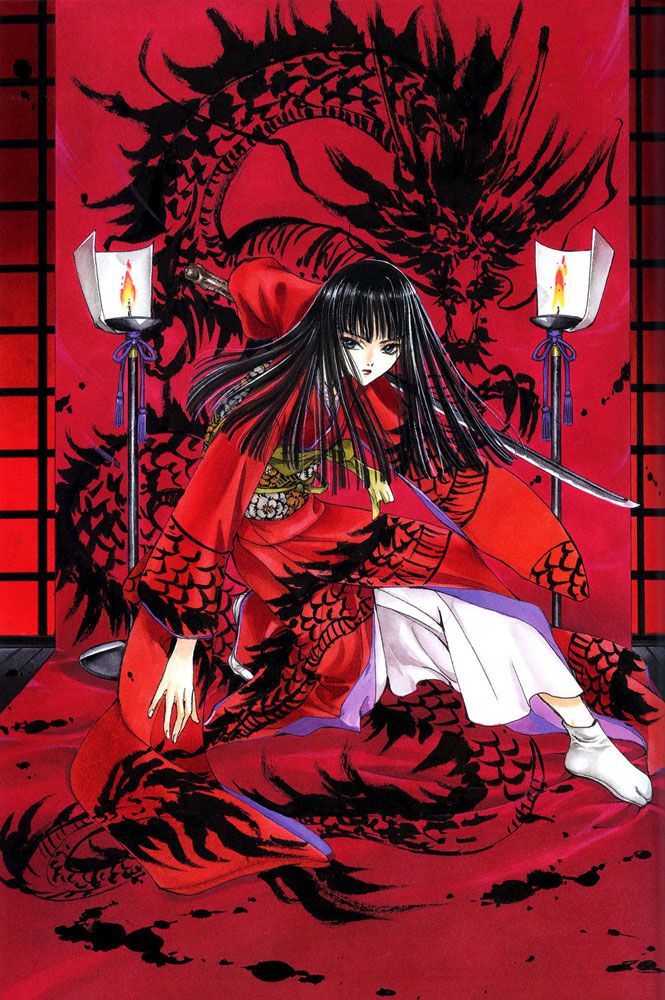 You may remember Sakurazuka Seishiro from Tokyo Babylon wherein he gained the trust of the Sumeragi twins only to betray them both at the story’s climax. He appears again in X as one of the Dragons of the Earth, a group that believes humanity is destined to destroy the Earth unless destroyed itself (survey says they’re…probably not wrong) and must, therefore, be eradicated on the Promised Day. Part of his duty is to convince X‘s hero, Kamui Shiro, to join the Dragons of the Earth, though Sakurazuka is distracted by his entanglements with Sumeragi Subaru, who is obsessed with avenging the death of his sister, murdered by Sakurazuka during their previous encounter. 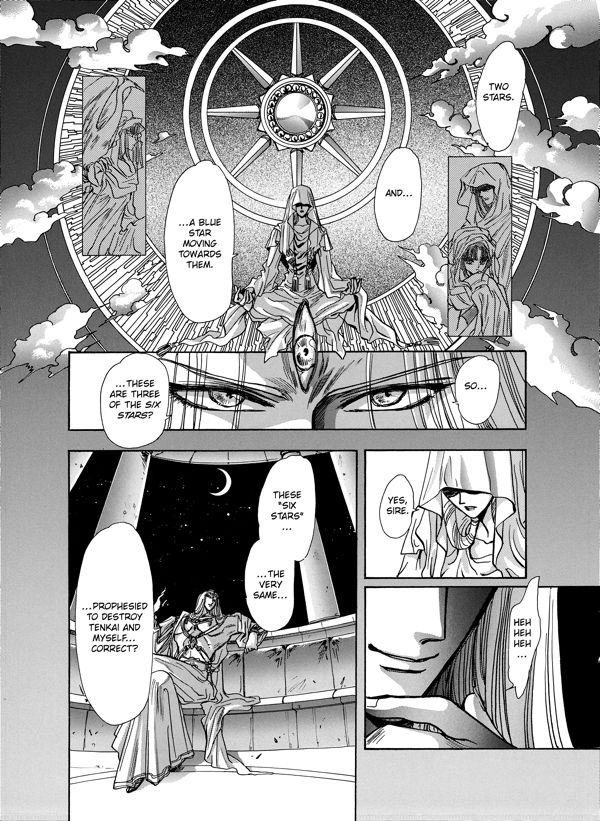 In CLAMP’s version of the Rig Veda (definitely not canon) Taishakuten is the usurper who stole the celestial throne from the God-King and destroyed the precious peace of the heavenly realm. Under his cruel reign, the greatest powers of the age were silenced, the best warriors murdered, and hope shattered.

The sartorial choices, however, remained epic, even in the worst of times. And the hair, my friends. Never have you seen so much in such incredible forms. Not even in The Emperor and the Assassin.

Closing in on the end once more. Where to next I wonder…Hit us up with any requests @BookRiot on the bird app!