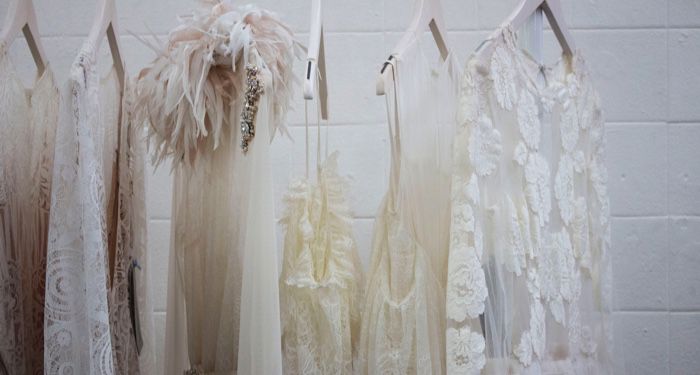 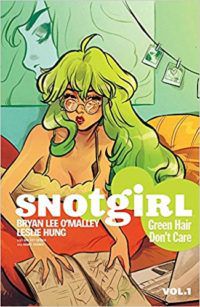 Is this real life or is it just fantasy? It’s hard to tell these days, what with social media influencers and sometimes even our closest friends showing us perfectly dressed, perfectly made up, perfectly coiffed lives on Instagram when the truth is more like Lottie Person’s reality: terrible friends, a boyfriend who just traded in for a younger model, and a real possibility she may have gone a little out of her heads at a party and killed someone…But hey, as long as you look good doing it, right? Right??!

I wasn’t sure how I felt about Snotgirl when it debuted in 2016, but I’m glad I overrode myself on this once because once I was a few issues in, I found myself checking the calendar and counting down to the next. Special shout out to Quinn for marrying the color palette of successive books to whatever was “in” during a given fashion season; it kept Snotgirl fresh and helped the covers pop visually at my LCS, which displays current issues on rows of long shelves along the walls where Snotgirl always stood out like a supermodel amidst dark-suited minions. 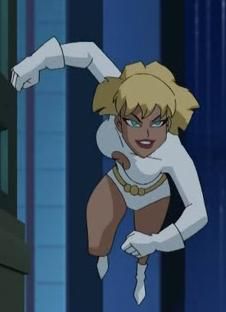 Galatea, meaning “she who is milk white,” is the name of the statue carved by Pygmalion with whom he falls in love. In Greek mythology, the statue is brought to life by Aphrodite and the creator and his creation are married. In some versions of the story, Adonis is their grandson.

In the DC Animated Universe, Galatea is a Supergirl clone created by Cadmus, ostensibly to protect humans from those with Kyrptonian level powers (with the project being launched after one of the many times Superman goes rogue). Supergirl became aware of Galatea’s existence when the two started sharing dreams (don’t look at me like that, we’ve been over this). Galatea is ultimately killed by her progenitor during an assault on the Watchtower ordered by Amanda Waller.

Barely anyone wears proper hats these days and it really is a damn shame because hats are amazing and they are an art form unto themselves. My best friend and I are on a campaign to bring hats back into fashion and if that’s my legacy when I leave this life then it will have been a life well lived.

This Eisner Award–winning manga series is about Coco, a girl who wants nothing more than to be a witch, but alas was not born one, which she’s always been told is necessary to meet the job requirements. Then one day she learns that not everything is quite so absolute and tries to teach herself a few tricks. A mistake leads to tragedy and there’s only one way to make it right: a quest of course (duh) And thus, Coco’s real journey begins…Of course, she can’t begin it in earnest until she gets her hat.

I think we’ve come to a point where we can all admit social media is an art form. Not only do we craft images and thoughts and bon mots, we craft our public persons, the version of ourselves we want to share with the wider world, the ideal selves we would be all the time if they were sustainable (which they are not).

The image Tetsu wants to share is no longer that of the Yakuza’s most feared assassin, The Immortal Dragon. He is remaking himself as a crafter of adorable bento boxes that will power his wife through her days, maintainer of an immaculately clean flat, enemy of the most stubborn stains. And as we say in the nursing world, not documented, not done; it all goes up on Instagram as proof that Tetsu is adhering firmly to the Way of the House Husband in his quest to create an entirely new person.

I’ve talked about this book before and I’m going to keep talking about it because it’s wonderful. This is a particularly excellent time for a reminder of its existence, however, because the third volume just came out on September 1, which makes this the perfect time to catch up.

Jākata is the term applied to the collected body of stories about the Buddha native to India in all of his lives, both human and animal. This particular version takes place in Japan, as we’ve discussed on previous occasions, but hey, lets call it a side-quest; one of the hallmarks of Jākata tales is other characters getting into trouble and the Buddha showing up to get them out of it and while Buddha does experience the occasional stumble, he definitely spends more time digging hot mess Jesus out of disasters than he does himself.

Ten down, 16 to go! Japan to India to clones and fashion! Who says the arts aren’t necessary? People who have never done, looked at, or listened to an art apparently. Can you imagine a world without the arts? I can’t, which is why I’ve chosen it as my next A–Z umbrella topic. If there are any sub-genres you’d like be to highlight, feel free to slide into the conversation @BookRiot on Twitter!