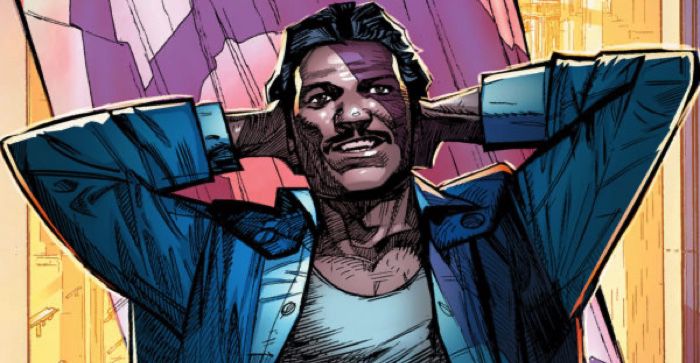 I’ve had a lot of time to think lately. Like many of you, I’m not a huge fan of too much mental downtime, and as this whole shelter-in-place things has stretched into its next month I’ve felt an increasing need to fill some of the empty spots between my ears. I’ve done so, at least in part, by giving myself little challenges that feel productive, if only to me. I’ve improved my bread baking skills. I’ve taken on knitting projects for which I had to lean new stitches. I made my first soufflé. I wrote a horror novella.

When last we met, we’d just finished our list matching comics with emotions, skipping two letters bereft of feelings and wrapping up with zeal (both the word and the actually feeling, at least on my end). It is thus time to begin anew and we shall do so by finding a hero for each letter of the alphabet! Whenever possible, the naming conventions of the hero’s nation of origin will be respected (AKA heroes from Japan will be listed first name, surname rather than surname, first name). 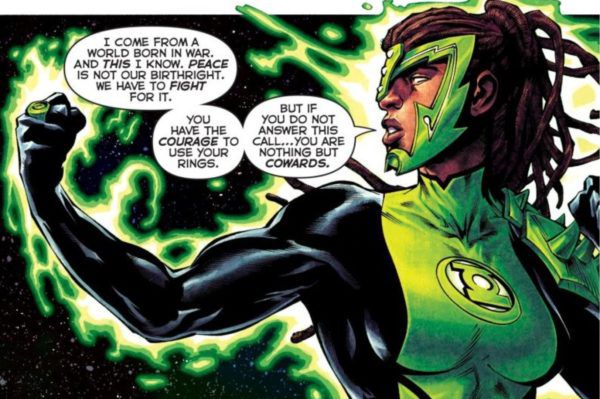 Alitha, originally a gladiator from Galactica, was the first of the original seven Green Lanterns to be chosen by the Guardians of the Universe. She was an Old God from the Third World, destroyed at the creation of the Fourth World which is still home to Darkseid, Mister Miracle, and Orion. Alitha was killed in battle with Volthoom, the very first Lantern, who sought law and order at the cost of lives and souls (you may remember his ring from such stories as: Jessica Cruz gets trapped in her evil power ring). 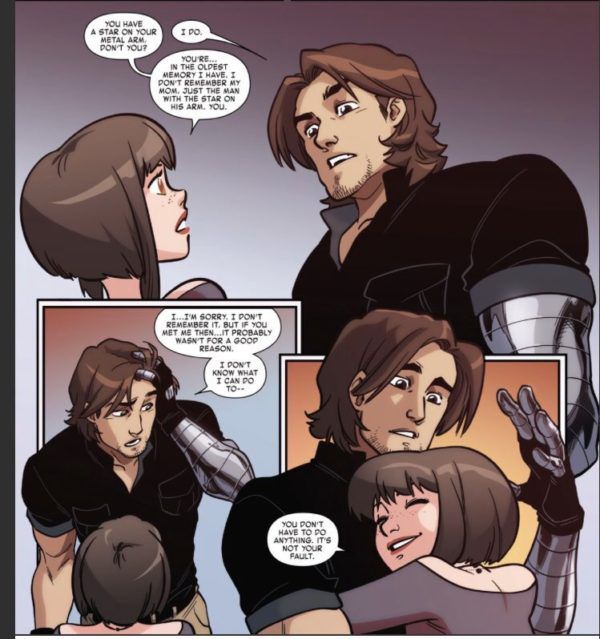 Barnes lost both of his parents by the age of 10. Separated from his sister, who was sent to boarding school, Barnes remained at Camp Lehigh, where is father had died in an accident, as a ward of the state. Setting himself up as a procurer of non-requisitioned supplies, he travelled to England in 1940 with a group of soldiers and, though underage, was trained as an operative and met and befriended Steve Rogers, eventually discovering Rogers’s secret identity. Captain America took Barnes on as his sidekick, and gave him the the codename “Bucky.” Barnes served on several teams during WWII (The Invaders, the Kid Commandos—child soldiers FTW—the Liberty Legion, and the Young Allies) and was presumed dead after the plane he and Cap were trying to bring down exploded while he was trapped on the wing.

Like Captain America, Bucky was saved by freezing (minus the arm he had to leave behind) but was “rescued” by a Russian sub looking for Rogers. He was revived by the Russians in 1954, sans memory, and fitted with a bionic arm and really unfortunately programming. He was used as an instructor at the Red Room and an assassin, refrozen between missions to delay aging.

Barnes has taken on many roles since being cleared of his Winter Soldier programming by Tony Stark: Captain America, an Avenger, the “Man on the Wall,” leader of the Thunderbolts, and an advisor to Namor. 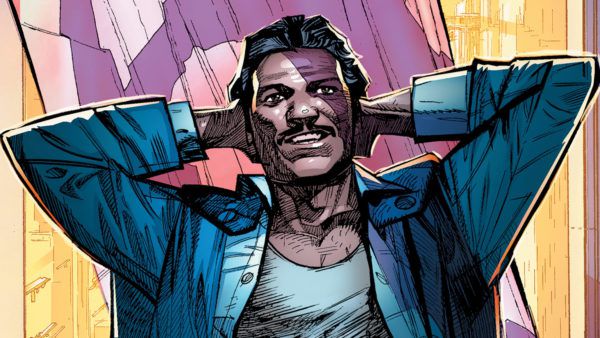 Hello, what have we here? You know and love him from The Empire Strikes Back and Return of the Jedi, but did you know Mister Suave had his own comic series that was rather a standout in the Star Wars line? Bridging the gap between the swindler who tries his best to charm Hera on Rebels and the king of Cloud City, this five issue miniseries not only gives us a peek behind the swagger but also clears up the mystery of Lando’s dedication to his hetero life mate, Lobot. 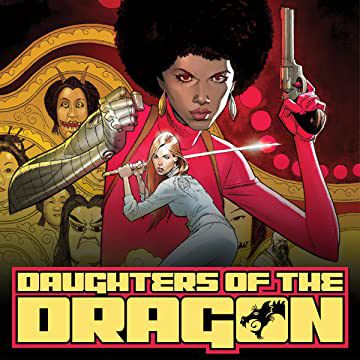 D: Daughters of the Dragon

Alright, I cheated a little here and picked a team, but how anyone expect me to pass up a chance to remind everyone that the empresses of badassery, Misty Knight and Colleen Wing, didn’t just pair up for the occasional bar fight; no, they were a bounty hunting team. Introduced separately in the ’70s, Misty and Colleen first teamed up to fight an enemy of mutual acquaintance Iron Fist (who they’ve also both dated but that’s another column alllll together) and guest starred in various Iron Fist, Luke Cage, Heroes for Hire, and Power Man and Iron Fist books until the early 2000s, when the Daughters finally got a series of their own. Last time I checked in on Misty in the comics, she was partnered up (in more ways than one, wink wink, nudge nudge) with Sam Wilson (Captain America), but she and Colleen did get the band back together for a 2018 book following the duo’s successful team up on Netflix. 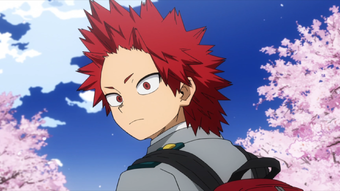 After allowing a villain to menace two of his classmates when he was in middle school, Kirishima vowed to become a hero brave enough to protect anyone in need. He built himself a whole new persona and trained to strengthen his quirk (superpower), “hardening” (making his skin as hard as steel) so that nothing could get through him to those he’s protecting. A student in the hero training program at UA High, Kirishima has taken the codename Red Riot and passed the provisional hero licensing exam. Selfless, brave, and kind, Kirishma gets along with even the most difficult of his classmates and is willing to sacrifice whatever is necessary, even his own life, if it means saving someone else.

Dang, this is harder than I thought it was going to be. I’m up for the challenge, though! Hope y’all will stick with me. Next up: F–J…I wonder who will show up.