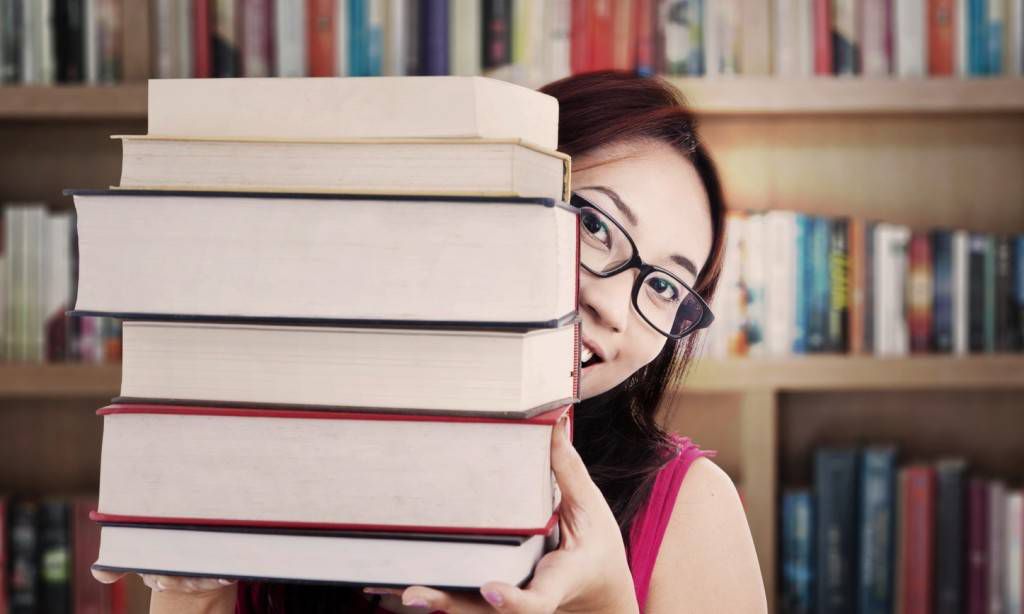 Some comics need only a panel to tell their story, whether it’s those lame or confounding New Yorker cartoons, one of Gary Larson’s moo-dist koans (cow-ans?) from The Far Side, or a particularly well-composed cover to a monthly superhero saga. Then there are those self-contained wonders like Cyril Pedrosa’s Three Shadows which deliver their message as a devastating roundhouse kick to your feels center. It’s one small volume, but you’ll be smarting for days, weeks, years after; the Once of comic book afterglows.

Many stories, though, are marathons. They play the long game. For today’s purposes I’m not focused on the epic relays of Action Comics or The Amazing Spider-Man, which function like ever-evolving American folk tales, bequeathed and inherited year after year to new collaborators. The marathons I’m talking about are those works like Preacher or Y: The Last Man or…alright, let’s not pussyfoot; I’m talking about manga. I’m talking about serialized stories spanning years and dozens of volumes. Take the wildly popular ninja romp Naruto, which only just crossed the finish line late last year after fifteen years and 72 volumes. It was omnipresent. A constant. More ninjas went spiraling into the vanishing points of those pages than probably ever fell to the bona fide blades of history. More to the point, those characters have lived and ached and rallied and triumphed to the delight of millions of readers for close to twenty years. Time and turn of page make for storied legend, and that’s exciting.

As mentioned on a recent edition of our Oh, Comics! Podcast, I’ve returned, with vigor, to the Japanese imports that so beguiled me in high school. And it does feel like an enchantment, because I’ve been spending somewhat stupidly. I’m not stumbling through financial ruin, but there’s little sense in purchasing multiple box sets in such a short span. But to see two dozen volumes of One Piece or Fullmetal Alchemist all in one place, spines lined up for inspection, housed in a thing with a handle like a nuclear football? It’s just cool, is all. And they’ll look so elegant in my tomb should anyone make it through all the sand and booby traps.

Anyways, my question. Do you now or have you ever avoided a long series not just because of the seemingly universal acclaim, but because of its…tantric gusto? For me, it’s stuff like Naoki Urasawa’s 20th Century Boys. I’ll yammer for days about the eight-volume Pluto being the best comic of the last 400 years, but I’ve been tentative about launching into that other work. Part of it is money. Part of it is time. That’s over twenty volumes, and I’m not the fastest reader. Preeti probably started and finished it in the time it took me to type this sentence. I marvel at her ability to attack a project like, “All of Daredevil” with abandon, powering through whole runs on her phone, enjoying every moment of those berserker readathons with Marvel Unlimited. What’s my deal? When did reading become so cardiac serious that a lengthy series beckons not like a carpenter’s cup, but like a postcard from Mordor? Will I start this journey only to succumb to time and tumult and decay before I can conquer this leviathan? Am I never to thrust a harpoon into its heart and avenge the loss of my very leg? That’s probably a shade dramatic, or it definitely is. But some of these things feel like vast white whales. We glimpse what pearly flesh might surface only to worry and wonder over the lengths and depths beneath.