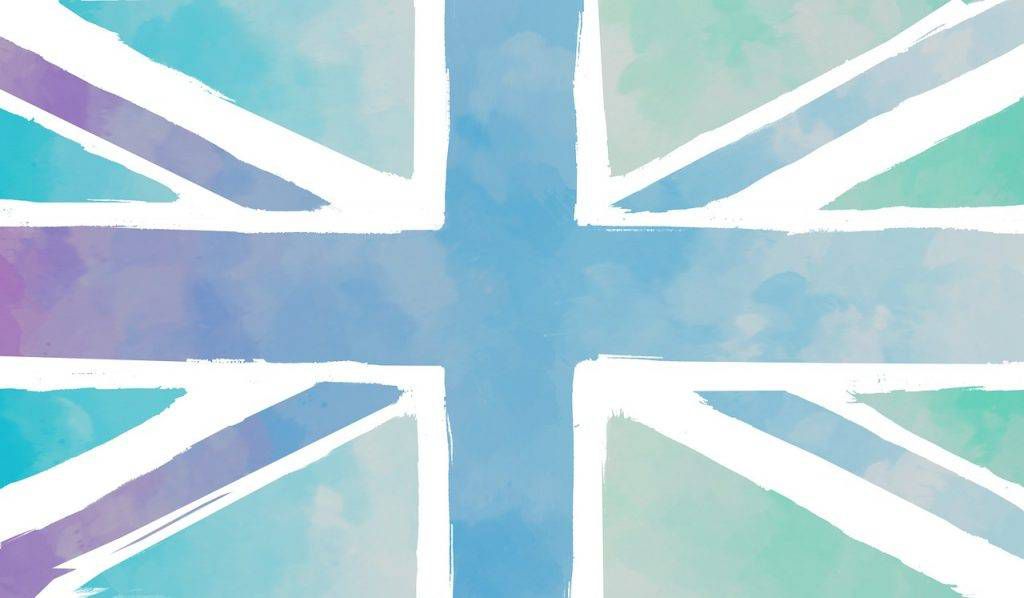 Colouring books are a fun luxury to enjoy over the holidays, perhaps with a glass of mulled wine and a mince pie (but not the latter if you’re not British — it takes many years to learn to appreciate those). Whether you’re a Brit or just an Anglophile, there’s something for everyone in these UK-themed colouring books, and they make a great present. All of these were published in 2016, so fingers crossed, the friends and family who’d appreciate them as a gift this December probably won’t have them yet. 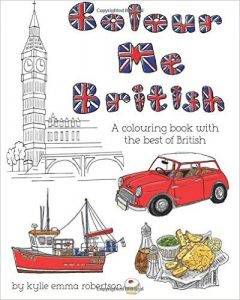 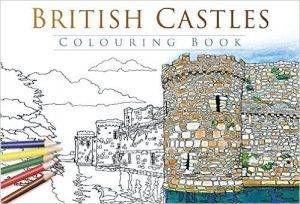 Medieval fortresses and royal palaces are just some of the intricately detailed scenes you can enjoy in the British Castles Colouring Book. Perfect for British history nerds. 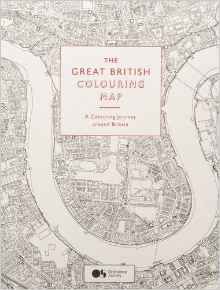 Speaking of nerds (a term of endearment here at Book Riot, where we wear the label with pride), map enthusiasts will enjoy this one. The Great British Colouring Map was designed in association with Ordnance Survey and includes coasts, cities, forests, and even an airport. 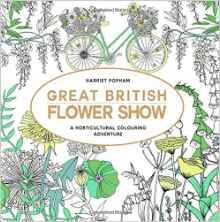 The link with the UK might be tenuous in the Great British Flower Show, but we Brits do love our gardens, and a horticulturalist in your life may well dreaming of the Chelsea Flower Show as they colour this in. 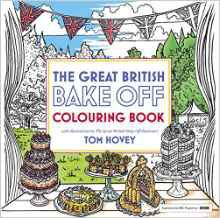 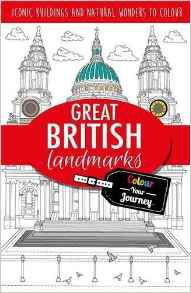 From natural wonders to feats of modern architecture, tour England, Scotland, Wales and Northern Ireland with your colouring pencils and Great British Landmarks. 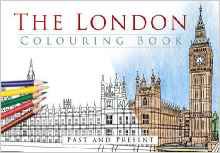 The London Colouring Book is one of a series of Past and Present colouring books, which include Wales, Manchester, and Sussex, among many others. 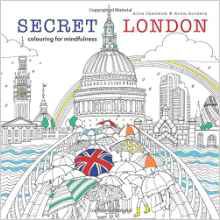 Colour your way to mindfulness with the UK version of Secret London or to calm with the US version (I don’t make the rules). Pick up some historical facts and insider info as a bonus! 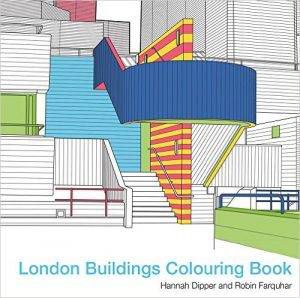 From the seventeenth to the twenty-first century, from cathedrals to tower blocks, the London Buildings Colouring Book includes the capital’s most iconic structures. 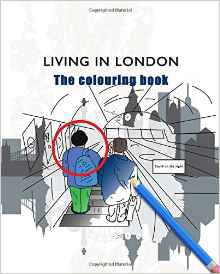 Living in London: The Colouring Book seems pretty realistic, complete with tourists standing on the left on the escalator, Londoners trying to cross the road without getting run over, and a plate of broccoli that costs £9.99. 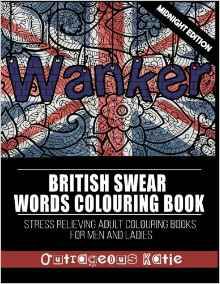 In fact, living in London is enough some days to have you reaching for the British Swear Words Colouring Book. Not that you need to live in London as a prerequisite. Living pretty much anywhere in 2016 probably qualifies you to need this.