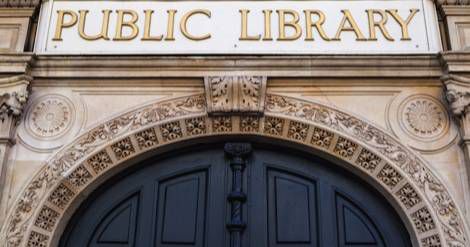 It is probably clear to anyone who has visited a public library in recent memory that libraries are no longer just about books and reading. Sure, the books are there, and for the vast majority of public libraries, their collections remain an important resource for many. But they are far more than that, and are increasingly becoming spaces for community, social interaction, creativity, and collaboration. Fellow Book Rioter Lucas Maxwell recently wrote about five ways to have fun in the library besides reading. In this post, I want to highlight a few more innovative ways libraries are reaching out to their communities.

The library as a conversation starter

Parkes Public Library in New South Wales, Australia launched ‘Stories on a Coffee Cup’ in 2014. A local writers’ group wrote short stories that were printed on coffee cups and then distributed free to local coffee shops. The aim was to promote story-telling and encourage conversation between strangers that was about more than just the weather, as well as increasing awareness of the library. 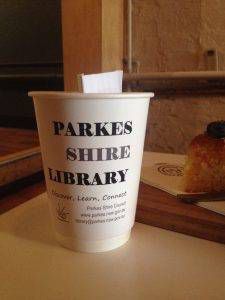 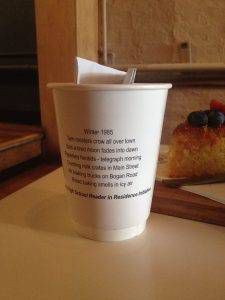 The library as a time capsule I

To celebrate the library’s 25th anniversary, a high school student in my neighborhood is working with our local library to create a time capsule, which will then be opened at the library’s 50th anniversary in twenty five years’ time. This idea of time capsules in libraries has been seen elsewhere — on a recent trip to Gettysburg, PA, I went to the local library. At the entrance was a plaque indicating a time capsule that was sealed in 1996 and will be opened in 2046. 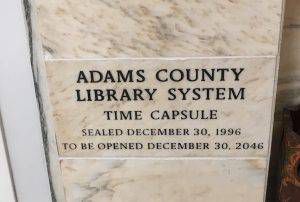 The library as a time capsule II

In 2014, I visited the main Carnegie Library in Pittsburgh and I was lucky enough to meet with one of the librarians who worked there. He gave me an extensive tour of the library, and one of the things that sticks out the most in my mind were the collections of old shopping catalogues and ads that the library had kept. I thought it was pretty cool that the library stored such things, because it was an interesting piece of history. I didn’t think it would get much use in the present day, but I was wrong. The librarian told me that these catalogues get used in divorce proceedings. Dividing up assets and want to know how much the couch you bought in 1983 cost? The library can tell you.

I’ve written before about storytime and libraries, but I recently saw an example of a library going one step further. Gettysburg Library is trying a new event: book clubs for kindergarteners and first graders. When I first saw the sign, I was intrigued. In my head, book clubs were mostly populated by adults discussing adult fiction and non-fiction. What would five year olds be doing at a book club? I had a brief chat with the librarian at the children’s desk, and she explained that libraries often lose kids between storytime (before they start school) until about the fourth grade when they come back to the library. Book club for kindergarten and first grade (and actually every grade in school) is the library’s way of engaging with children throughout their school years.

So, there are libraries out there doing some pretty cool and wonderful things. Books, but also a whole lot more than books.