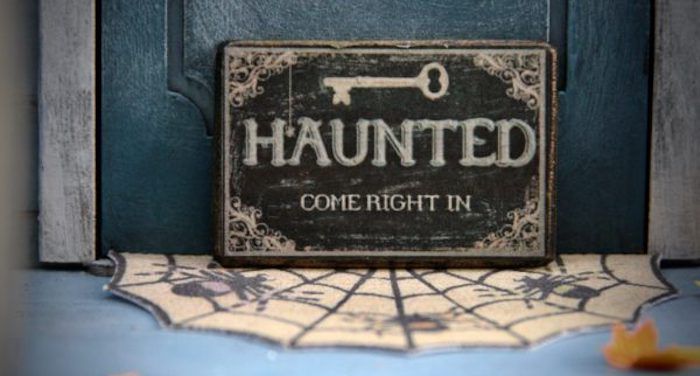 Some of my friend at work have heard about my quest to graphic novelize the haunted history of the United States and are aiding my noble endeavor by helping me find appropriate locations within driving distance of Pittsburgh. Some of which we’re considering going to check out in person.

As it happens, there’s some great stuff one city over, right on our proverbial doorstep. No, not in Philly. Philly is a horrible place and we don’t talk about it. I once saw a T-shirt that described Pennsylvania as “two cities that hate each other divided by the Amish” and that is 100% accurate. Why would we want to be friends with the people who beat up Hitch-Bot?

People, I’m talking about Cleveland, a vastly underrated spot with a great music scene, the Rock & Roll Hall of Fame, crazy weather patterns, and some most excellent ghosts. Along with the creative teams I think could do justice to its most famous hauntings.

The Renaissance opened in 1918, though some sources suggest there was a tavern on the same property as early as 1814 (destroyed in a fire) and after that, a first, smaller hotel (demolished in 1916 to make room for the Renaissance).

Elliot Ness questioned suspects in the Torso Murders (a series of murders between 1935 and 1938 during which the dismembered remains of 12 victims were left in the impoverished neighborhood of Kinsgbury Run; only two of the bodies were identified and the killer was never found) at the Renaissance and stayed at the hotel on several other occasions entertaining wealthy factory owners he hoped to turn informants.

Other prestigious visitors include Martin Luther King Jr., who was honored at the Renaissance, and Duke Ellington, who played a show at the hotel.

As to supernatural activity: the fourth floor of the Renaissance is the current focus for much of the supernatural activity. There have been reports of doors slamming, toilets flushing, faucets turning on and off, and people going into rooms the desk reports are vacant. One guests reported feeling someone breathing on her neck and another used a Snapchat face finder app to capture what she claims is a presence—and its voice.

Roxane Gay has already written a crime comic and it’s a travesty The Banks didn’t get more attention. And, while we’re discussing Mistakes that Have Been Made, yes, I am going to die mad about World of Wakanda being cut off when it was only just getting started. I would love to see Gay get another shot at comics, and one where she gets to play with both recorded history and the supernatural seems an absolutely perfect fit, especially when you throw an unsolved serial killing spree into the mix. Eldo Yoshimizu is known for his crime manga, and his drawing style would add an artistic sharpness to Gay’s verbal dexterity none of us would survive.

Officer, I’d like to report a crime of the highest literary caliber… 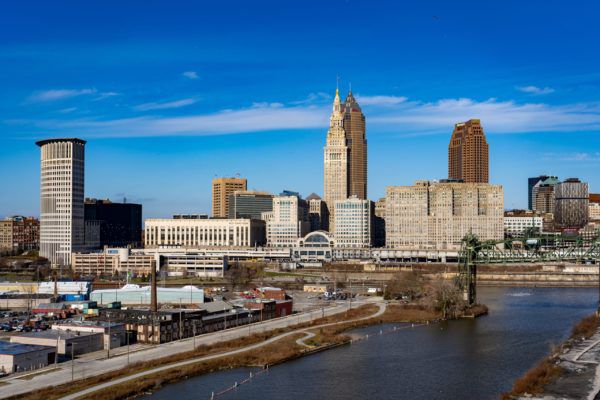 The House of Wills is an abandoned funeral home which, by virtue of being…well, an abandoned funeral home is going to collect stories of being haunted. The 55,000 square foot structure was abandoned in the early 2000s but has since been purchased by a private individual and is under renovation. Tours are offered by several different organizations and parts of the building can be rented as event venues.

The building, which dates back to 1900, was home to one of Cleveland’s most enduring African American owned businesses, a funeral home that opened in 1904 in a different location and moved to the 55th Street location in 1941, where it remained until it closed in 2005. Prior to housing J. Walter Willis & Sons, the building was home to the German Social Club, the Cleveland Hebrew Institute, and a Prohibition-era speakeasy.

The funeral home was known for its elaborate rooms, including: the Egyptian Slumber Rooms, replete with sphinxes, engraved columns, decorative moldings, and golden sarcophagi; the Cloud Room, in which coffins were displayed for sale; and a Grecian Temple. Most haunted of all, at least in my mind, is the bloody doll room upstairs in the living space.

Even when it was used as a funeral home, the massive space continued to be used as a gathering place with Wills, as founder of the local chapter of the NAACP and Negro Welfare Association, hosting civil rights meetings during segregation.

Though the current owner/restorer claims not to believe in ghosts, others have named Wills House “The Most Haunted Historic Funeral Home in the United States.”

David Walker shocked us all by bringing back a Power Man and Iron Fist we could love and made Frederick Douglass’s life story accessible to everyone by crafting an incredible graphic biography. Steenz brought the haunts to life, and gave life back to the living, in Archival Quality. As a creative team, I have no doubt they could bring the Wills House, which hosted so many important events, and offered so many succor and community in their time of greatest need, to vibrant life and careful, curated death. 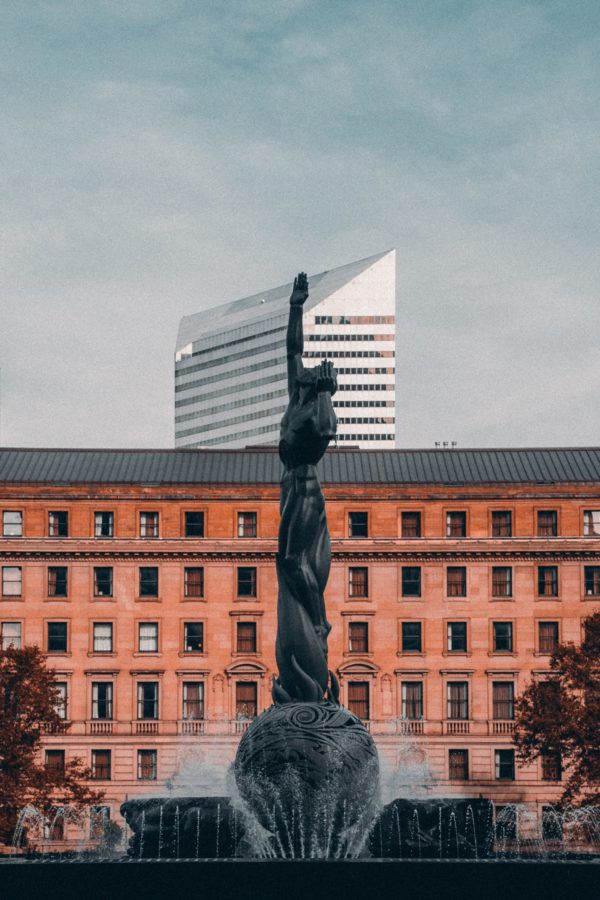 The Cod is a WWII GATO class submarine docked on the shore of Lake Erie. It was first launched March 21, 1943, and decommissioned in 1954. The Cod was designated a national historic landmark in 1986 and is “a memorial to the 3900 submariners who lost their lives during the 100 year history of the  United States Navy Submarine Force.” It is reported to be very, very haunted.

It’s interesting to me that I can’t find many specific stories about those hauntings. One website mentioned that a sailor brought some objects later considered to be cursed aboard and paid for that sin with his life. Another mentioned that a member of the crew prophesied he would die while aboard and he did, in fact, lose his life while saving his shipmates during some kind of disaster. I’ll have to see if I can find out more when I visit. Which I will most certainly be doing.

In addition to being a former serviceman and actor in different military dramas, Larry Hama has been drawing military comics since the 1960s, including various G.I. Joe titles and the Osprey Graphic histories focusing on Antietam, Shiloh, Guadalcanal, and Iwo Jima. Makes him a pretty perfect candidate to take on a Naval myth. Irene Koh, who worked on the Legend of Korra books, has drawn some pretty epic battle scenes as well as extended arcs in the spirit realm and characters transitioning between this world and the next.

Canning (yes, canning) entrepreneur Francis Haserot’s grave is one of 100,000 in Cleveland’s Lakeview Cemetery. It stands out among those of other famous folx because of its marker: The Angel of Death Victorious, also known as The Haserot Angel. The life sized figure is cast in a seated position and holds an upside down torch that has been extinguished (the symbolism of which I’m sure you can guess).

She is, as you might have guessed, another of my favorite creepy sub-genre story prompts: the weeping angel.

The Haserot angel doesn’t cry blood (alas), but instead, a black substance that drips down her cheeks and neck. The tear tracks have formed over time, a reaction of the sculpting method and materials.

When you see Moreci’s The Lost Carnival: A Dick Grayson Story in May, you’ll know why I chose him for this book. His characters move seamlessly between the mundane and the magical, the mundane and the miraculous. Joelle Jones has an uncanny ability to make objects solid while, somehow, also remarkable; I can’t think of anyone else who could being the Haserot angel to life.

It’s a big country friends, and we’re just getting started with critters and creatures and ghosts, oh my.