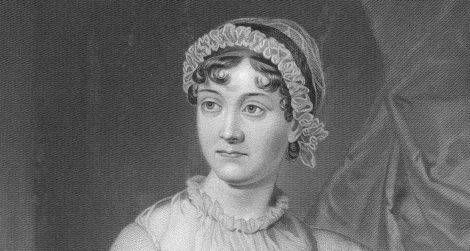 People joke about writers honing their craft in isolation, away from the warmth of human contact. But the fact is, writers have friends. I know, shocking! And what’s more, writers have writer friends. I mean, look at Twitter. It’s just a ton of virtual high school lunch tables filled with your fave authors trading puns and cat pictures.

And that holds true even back in ye olden days, when friendship wasn’t as simple as hitting send on a flame emoji. I mean, how did Frankenstein happen? Oh yeah, Mary Shelley chilling with Lord Byron and doing ghost story dares. It’s kind of weird to think about, but famous authors of the past had friends, and even hung out with other authors.

Of course, there were some friendships that never got to blossom. Geography, cultural barriers, and the limits of space-time stood in the way. But I like to think that quite a few authors, if thrown together, would have been BFFs. Don’t believe me? Well, just imagine… 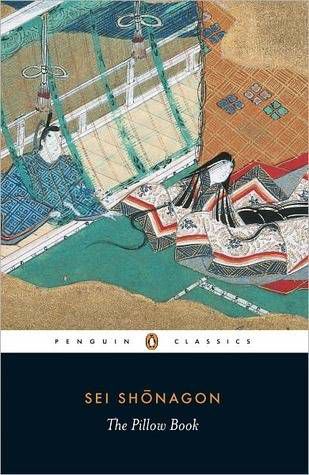 Sei Shonagon, famed author of the Japanese classic The Pillow Book, hanging out with Jane Austen. They both were writing pioneers of their time. Both wrote with the sort of razor-sharp observational wit that made their works distinctive. They were clearly both masters of snark, and would have gotten along famously.

Not convinced? Well, here’s another likely pair. Namely, James Joyce and Dazai Osamu. Books like A Portrait of the Artist as a Young Man and Dazai Osamu’s No Longer Human give off the same melancholy, introspective vibe, which tells me that these two authors would’ve been the perfect match. They would’ve hung out and been annoyingly modernist together. Oh, what could have been…