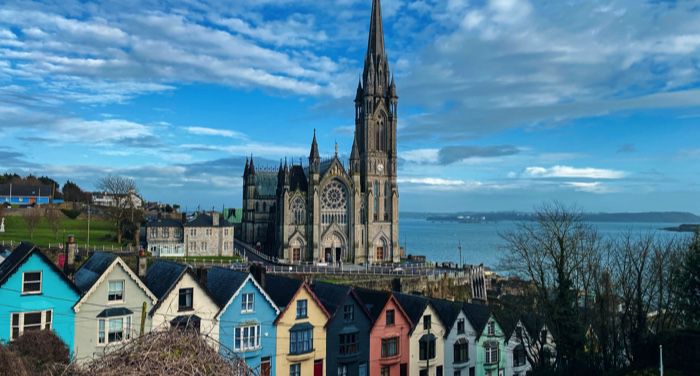 Ireland is a literary powerhouse. I grew up in a house full of books and virtually every shop I walked into as a child had some books on offer. Studying both English and Irish in school was mandatory until the age of 18 and Ireland’s cultural history has long been preserved in pages and illustrations, while some of our greatest works in the Irish language remain well studied and appreciated. When we talk about classic books of Ireland, it’s necessary to talk about their cultural context too — Until the mid-1990s, Ireland was a poor prospect for immigration, and it was only as the millennium approached that immigrants from all over the world arrived in Ireland and built diasporas. These incredibly vibrant voices are just now beginning to emerge in our national writing and arts. Similarly, the heavy weight of church on state meant that women in the arts rarely attained the fame and fortune of Irish men.

All of which is to say, Ireland’s classics are all-white and mostly male. That isn’t to say that these authors and their works are poor — far from it — but I often wonder about the women of Ireland who had stories of life under the British Empire, who experienced the loss of their land to the plantations, the loss of their sons and lovers to guerrilla and civil war, and the loss of their freedom with the conception of the Irish Free State in 1922.

To note Ireland solely as a colonial victim would be an injustice too: plenty of Irish found themselves in the so-called new world, benefitting from the slave trade, notably in Jamaica. It’s a legacy Ireland has yet to properly address, though as Black Lives Matter grows in strength, questions are being asked at home about Ireland’s ugly impacts abroad. I wonder too about the lost stories of those we bought and sold, and how much resistance my ancestors showed in this.

This list of classic books of Ireland is therefore a list of absences to some extent. I hope that in a century, it might look very different. 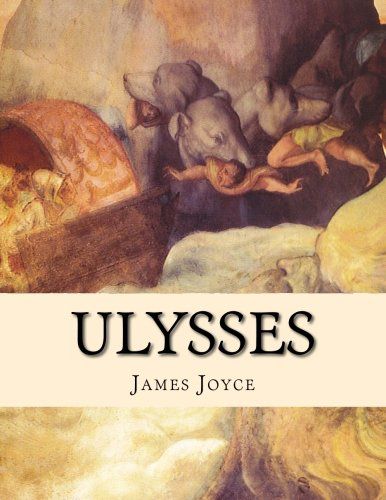 An indisputable classic which redefined notions of censorship and taste, Ulysses paved the way for many other works which, in their turn have been controversial. It’s objectively a classic – but does that mean it’s any good? Ulysses follows Leopold Bloom around Dublin on July 16, 1904, the date selected by Joyce to commemorate his first date with Nora Barnacle, when things got a bit frisky. To be honest, Barnacle apparently didn’t like Ulysses, so I feel it’s acceptable for me to say that I think its glory passed me by.

The Plough & the Stars by Sean O’Casey

O’Casey’s play in four acts follows the Clitheroes, Jack and Nora, from 1915 to the Easter Rising in 1916. A fundamentally working class family living in Dublin’s tenements, the Clitheroes and their neighbours are used by O’Casey to interrogate Irish socialism and the labour movement, the impacts of tuberculosis, cramped living conditions and, of course, Nora’s pregnancy, played out against the backdrop of a city in revolution. My father took me to see the Abbey Theatre production of The Plough & The Stars when I was about 15 and I’ve never forgotten the last act. 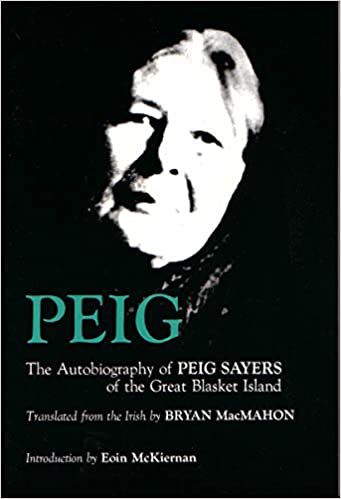 Written in Irish but available in a good English translation, Peig is the story of a woman who experienced life on Ireland’s Great Blasket Island from the 1890s to the 1940s, when she finally returned to the mainland for medical care. Peig’s work was crucial to the Gaelic Revival. Her personal history has a deep rural core and was often derided by the rising urban intellectuals. Peig couldn’t write in Irish (having been taught in English) but dictated her work to her son. It’s a sombre book, loaded with bleak stories and violence — but then, many women would write similar truths if they could.

This one is a bit like Ulysses. To not include it would be trite given its global impact, but what can I say about Dracula that hasn’t already been said? Immortalised in multiple books, special editions, illustrations, graphic novels, films, TV shows, and on stage, Dracula remains extremely popular. I have three copies on my shelf and I don’t even know how that happened. If you’ve somehow managed to avoid Dracula for your entire waking existence, you should probably get on it. It’s always gonna be in vogue. If you’re a massive fan, check out the extremely cool Beehive Books edition. 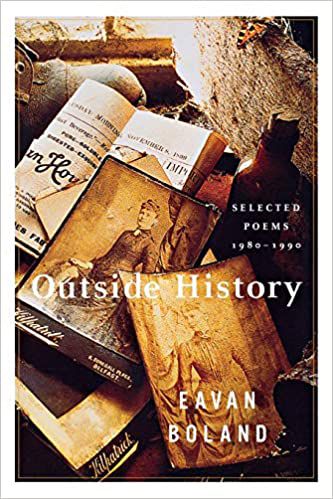 Outside History by Eavan Boland

Boland died in 2020, a huge loss to Irish poetry and arguably a name as big as Heaney back home. Outside History is my favourite of her books, combining womanhood and nationhood with fantastic power and sweeping emotion. Boland writes about memory and the trouble of it with fascinating clarity, never giving the reader an easy answer, but always asking questions. Outside History was published in 1990 — a real microcosm moment to peer into, for both Boland and the country.

Waiting for Godot by Samuel Beckett

Valdimir and Estragon wait for Godot next to a leafless tree. They discuss nothing of consequence as they wait for the imminent arrival — who never comes. Long debated for its multiple meanings, sparse setting and social, political and religious overtones, Waiting for Godot is a classic because we keep drawing our own attention back to it. It’s a play in which absolutely nothing happens, and yet we keep trying to find something that does. Beckett would probably find this very funny. 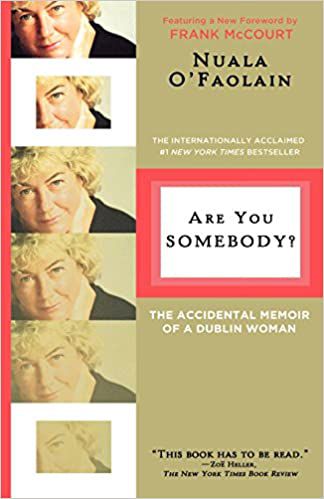 Are You Somebody? by Nuala O’Faolain

A nod to the potential future of this classics list is O’Faolain’s memoir of growing up penniless in Dublin. Born in 1940, O’Faolain wrote in her memoir about the deep Catholicism which built shame into her about her own body, her sexuality and her thoughts about herself. She pushed back against the sexism of that Ireland and divided her life between Ireland and New York. A formidable journalist, her work in Are you Somebody? is matter of fact and brazenly honest. When it was published in 1996, divorce had just been legalised by referendum for a few months. It’s hard to overstate her courage.