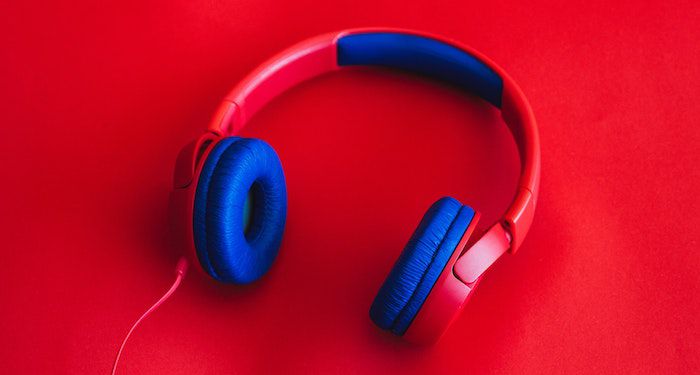 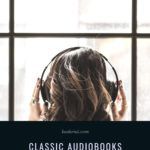 Some classic books are difficult to read.

But what if you have to read one for your reading challenges or for school? Well, there is a way to make them less challenging to tackle—by listening to audiobooks narrated by famous actors.

A quick note about diversity before we get to the list. I found it appalling that there is a dearth of authors-and-narrators-of-color pairings when it comes to this specific category. In fact, this list is mostly populated by white authors and famous —and white—actors. Perhaps Audible Studios and other audio publishers can start addressing this? For instance, I want The Woman Who Had Two Navels to be narrated by Tony award-winning actor Lea Salonga rather than just another white actor.

The Picture of Dorian Gray 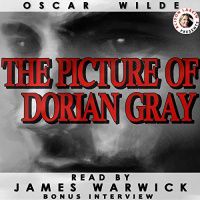 If you search the Audible store, you can find a lot of audiobook adaptations of this classic by Wilde.

I’m saving you some clicks because James Warwick’s narration is one of the best out there. It’s simply arresting and masterful.

The Picture of Dorian Gray follows a handsome man named Dorian Gray whose own beauty corrupted him. There’s a short interview and discussion at the end of the audiobook if you’re interested in knowing more about the recording process.

You can also check out my review of this audiobook at AudioFile Magazine. 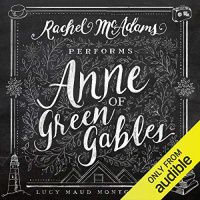 It seems like the Mean Girls and The Notebook actor also jumped into the audiobook craze, but anyway, it’s more than welcome!

In an interview and behind-the-scenes footage from Audible, the Oscar-nominated actress described this audiobook project as the “most exciting things [sic] I’ve ever been asked to do in my whole career.” True enough, her narration is compelling.

Published in 1908, Anne of Green Gables is a coming-of-age story about a girl named Anne Shirley who has been mistakenly sent for adoption at the Green Gables farm. 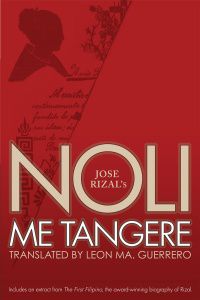 These classic works by one of the national heroes of the Philippines are made accessible to international audience by Downtown Abbey and Games of Thrones actor Richard E. Grant.

Noli Me Tangere follows Crisóstomo Ibarra and his fight against the Spanish colonialists in 19th century Philippines. El Filibusterismo is its sequel.

I mean no offense to Mr. Grant. His performance is spectacular in this duology, but I think he is not the right narrator for them. As Filipino classics and well-regarded works in Asian literature, Filipino actors were better suited to narrate them. In this day and age where racial injustice is being called out, it is more important than ever to promote #OwnVoices.

Nonetheless, if you found yourself stuck reading them, these audiobooks will do. They are not available on Audible however, but you can find them on iTunes. 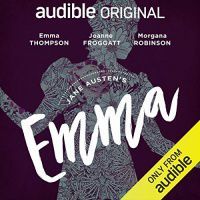 Emma by Jane Austen, read by Emma Thompson and a full cast

Perhaps classic books are really destined to be narrated by famous actors.

Thompson, who penned several picture books and the screenplay for Sense and Sensibility, sounds very sophisticated reading this novel by Austen. As per Washington Post, it “sounds like a match made in heaven.” Joining Thompson is a full cast as talented as her: Joanne Froggatt, Morgana Robinson, Aisling Loftus, Joseph Millson, and Isabella Inchbald.

Emma, Austen’s fourth novel, follows Emma Woodhouse who appoints herself as a matchmaker for young couples in her village. It has been dubbed by many as “revolutionary” and “inspiring.” 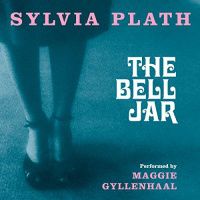 The Bell Jar by Sylvia Plath, read by Maggie Gyllenhaal

I have mixed feelings about this one. Even though the audiobook is magnificently narrated by none other than Maggie Gyllenhaal, the content is poignant. Trigger warning: it has themes related to suicide and sexual assault.

The Bell Jar follows a woman named Esther Greenwood who wrestles with mental issues. Gyllenhaal’s narration is smooth, her pacing is able, and her voice is soft—elevating Plath’s controversial novel.

Classics can be very challenging for some, but thanks to audiobooks, these classic tales are not lost on the readers anymore. Thanks also to the actors who share their talent and use their influence for a greater cause—to promote literacy by reading books.