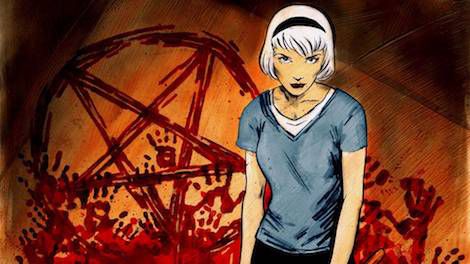 Just in time for the spookiest time of year, it’s been announced that Chilling Adventures of Sabrina is being adapted for the CW. 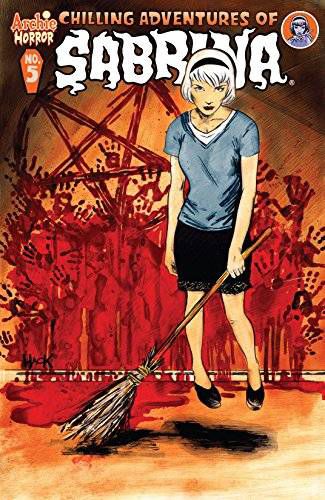 With the success of Riverdale, a darker twist on the Archie Comics universe has become a hot commodity. Naturally, as soon as Riverdale started, fans of Sabrina immediately got to wondering when she might make an appearance.

Now there’s an answer. The development process is just starting, so we don’t have a ton of details at the moment.

So what do we know?

What we do know is that it’s going to be based off the Chilling Adventures series, which is a serious horror-infused take on the character. This is not Melissa Joan Hart. This Sabrina is facing some serious witches and legitimately dark forces. She is coming to terms with her witch vs human struggles. The comic doesn’t shy away from the darker sides of humanity, and it is certainly not afraid of gore.

But there is still a talking cat, for which we’re all grateful (unapologetic Salem fan for life, right here). 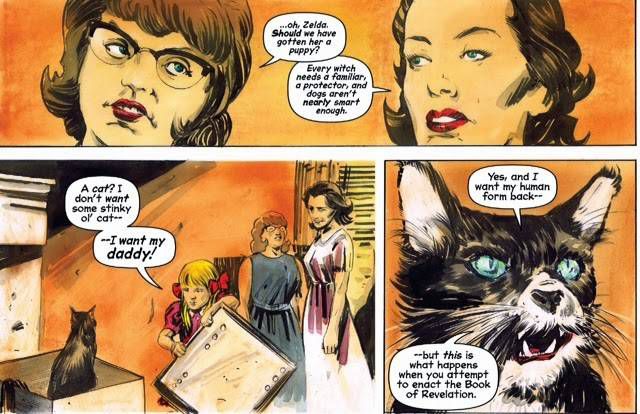 Roberto Aguirre-Sacasa, writer of the book, chief creative officer at Archie Comics, and developer of Riverdale, is involved in this project. This hopefully bodes well for it keeping the vibe of the comic. It looks like Berlanti productions will produce, so the team behind the series looks to be the same as Riverdale.

As far as when we can expect to see it on the screen? At the moment the 2018-19 season is listed.

Personally, I’m following Aguirre-Sacasa on twitter to try and catch updates as they come (you can find him here).

If you haven’t read Chilling Adventures of Sabrina, and are a fan of dark drama or horror, I definitely recommend it. It’s perfect to add to your list of October reads.