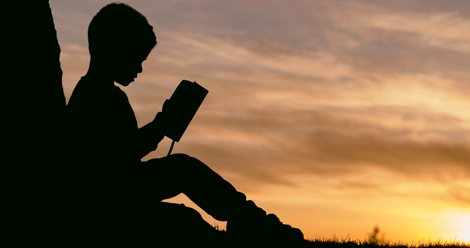 Hello and welcome to a brand new episode of Rioters Confess.

This might sound bizarre and unbelievable, but I first heard about Laura Ingalls Wilder’s Little House on the Prairie books from The Big Bang Theory (way back when it used to be slightly tolerable, and not extremely unbearable), where they’re Amy Farrah Fowler’s favourite books. Growing up in India and Singapore, my introduction to the children’s classics was basically…my mother. I was more than happy to binge on a diet exclusively consisting of The Baby-Sitters Club and Enid Blyton books, but she was the one who’d frequently hand me the big names. Thanks to her, I fell obsessively in love with Alice in Wonderland, Anne of Green Gables and The Secret Garden. 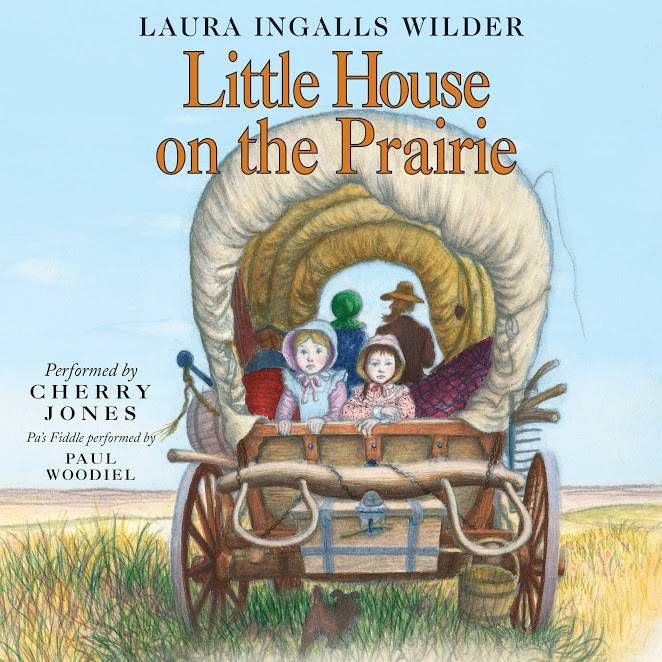 But I think India in the ’70s, which was my mother’s childhood, might have been oblivious of Laura Ingalls Wilder’s work, so the books completely missed me in turn. To this day, I don’t see copies on display in bookstores’ children’s sections over here. The internet has recently told me that rereads of the books revealed racist overtones, so I might never pick them up now. But I’d like to put a call out there for recent children’s books similar in theme to Little House, because I sometimes do feel as if I’m missing out on a phenomenon.

Meanwhile, here are some similar confessions from my fellow Rioters about children’s classics they never read! 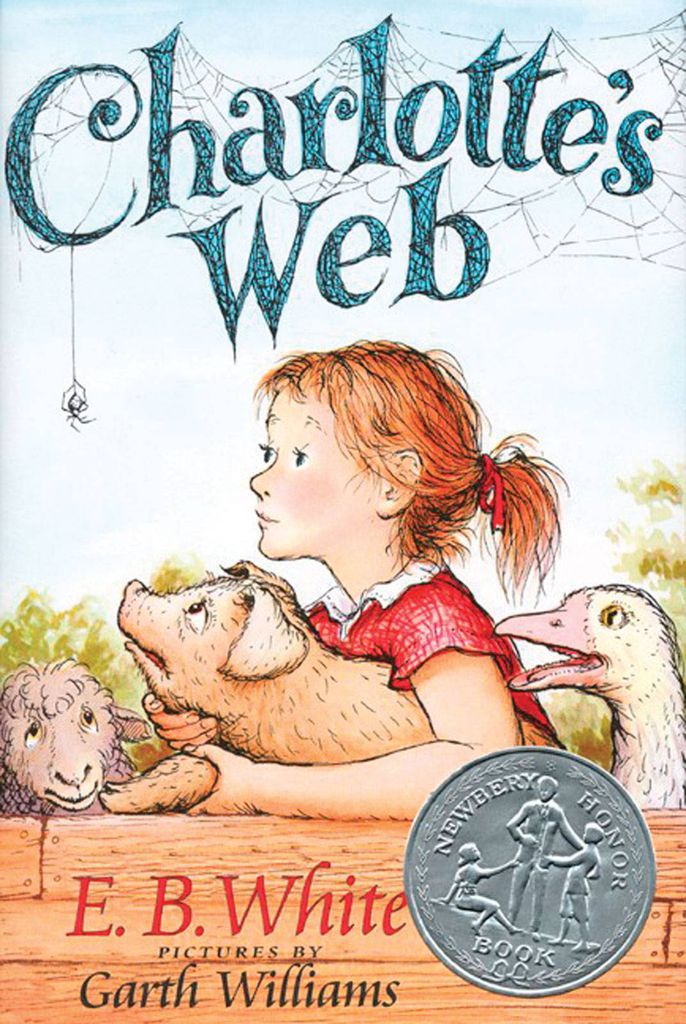 Despite seemingly every other class in my elementary school assigning this book to their students, no teacher ever handed me Charlotte’s Web. In fact, I only have a vague understanding of what it’s about: a spider, a pig, friendship, the phrase “some pig” (or is that Babe?—I haven’t read that, either), and maybe slaughter? This could be a Stephen King novel about a pig’s last days for all I know. I always figured I’d get around to it eventually, but it feels more pressing now that I’m a children’s librarian. I’m hoping to get to it by the end of this year, if not by mid-spring 2018.
—Abby Hargreaves Here’s where I admit that I hadn’t even heard about this book until just a few years ago. Which is odd, seeing as it features in the childhood memories of so many of my friends. I have a copy that I purchased from my local library’s annual book sale just waiting for me on my bookshelf. I’m holding on to it for a particularly bad reading slump as I suspect it’ll break me right out of it!
—Elizabeth Allen

The Bridge to Terabithia by Katherine Paterson

I don’t know why I never read this book—it wasn’t deliberate as far as I remember, just a classic that I missed. But now, as an adult? I’ve heard people talk about how heartbroken they were after reading it, and I think I’ll pass.
—Annika Barranti Klein

I actually have an embarrassingly long list of children’s books that I haven’t read, including Where the Wild Things Are, Charlotte’s Web, The Giving Tree, The Little Prince. My parents are not readers at all, and they didn’t own any books. All of my childhood reading was guided by school and my teachers, and I don’t really recall reading many picture books. My earliest memories of reading were the ‘learning to read’ easy reader books, and I went from those to chapter books. I read a lot of Enid Blyton, Roald Dahl, Colin Thiele, Duncan Ball, and of course the Baby-Sitters Club, but somehow managed to miss a lot of the classic picture books. This is something I plan to rectify after my daughter is born and I can read to/with her.
—Jen Sherman 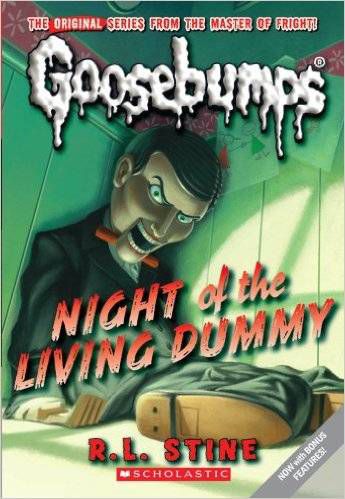 The Goosebumps series by R.L. Stine

I can still remember so clearly where the Goosebumps books were located in my elementary school library: straight across the room from the door, right next to the Animorphs series. I actually see Goosebumps as a significant part of my childhood, in that it’s one of those gaping holes in my pop culture knowledge that I notice often. It was wildly popular among other kids my age and still comes up even now, so I just have to smile and nod along like I know what’s going on. I remember reading a lot of scary story collections as a kid, so I probably would have enjoyed Goosebumps had I ever picked it up. But, to be quite honest, if I haven’t read it at this point, I probably never will.
—Patricia Thang 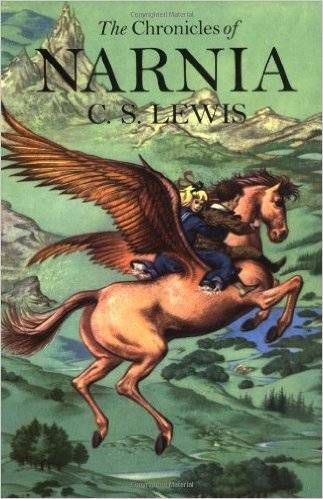 Just typing this makes me feel like someone’s going to throw a rock at me. This series isn’t even the only major children’s classic I haven’t read. A Wrinkle in Time, Anne of Green Gables, Little House on the Prairie, and The Bridge to Terabithia are all of ones I haven’t read. But The Chronicles of Narnia is probably the one that makes me feel like I missed out on something (followed by A Wrinkle in Time). Plus, I happen to know a lot of Narnia fans, so I’ve gotten many shock and horrified looks for this. I really enjoyed The Screwtape Letters and An Experiment in Criticism, so it’s not like I have anything against C.S. Lewis. I just somehow never read the books as child. The series is definitely on my to-read list, and I’m hoping that this holiday season I’ll get around to starting it.
—Yaika Sabat 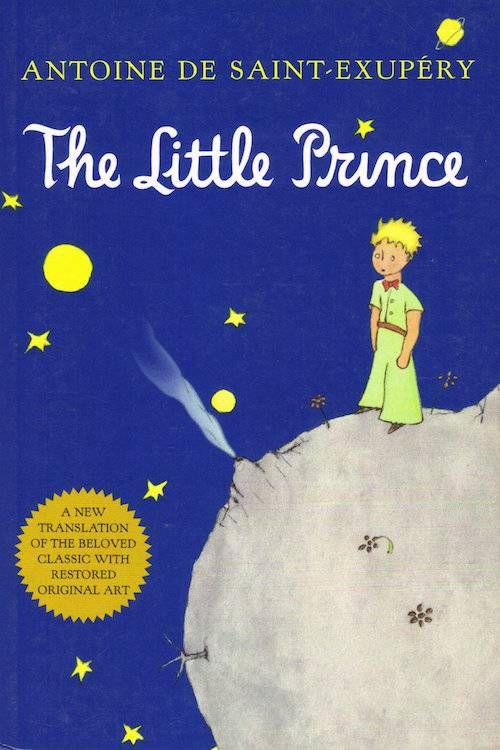 For some reason I never encountered this book when I was a kid. As an adult, I’ve thought about reading it, but honestly, I’m not sure I understand how this book would appeal to little kids (or my inner child). It seems too esoteric and philosophical. Someday I may listen to the audiobook, but only because Viggo Mortensen narrates.
—Kate Scott 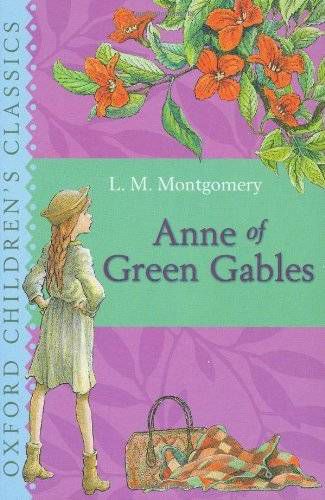 I don’t really know how I avoided this one. I was always a big fan of books that tend to be listed hand-in-hand with this series, from historical fiction tales to A Little Princess and The Secret Garden. But I only really discovered what a big deal this book and series were to people when I entered college as well as the book blogging world, and met all of these readers whose lives had been changed by it. It sounds so up my 10-year-old alley that I wonder if that’s the problem. A bunch of the books I never read as a kid were due to people repeatedly telling me I would love them (fun fact: I refused to read the first Harry Potter book for months just because my mom picked it out for me and told me her boss recommended it, and it’s for this same reason that I never finished A Wrinkle in Time). Little me was really stubborn.
—Leah Rachel von Essen

Come tell the biggest gap in your reading of children’s classics in the comments!