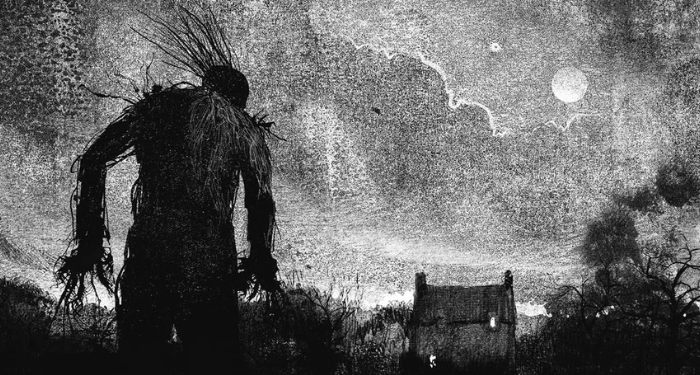 Monsters have been staples of children’s fiction since the beginning — which is unsurprising, when we consider how much the genre owes to fairytales, myths and legends. The Hobbit has Smaug the dragon; The Lion, The Witch and the Wardrobe has Jadis, the White Witch, who is reportedly the descendant of giants and, if you go far back enough, the Biblical character Lilith. In more recent children’s literature, we have the bloodthirsty unicorns from Skandar and the Unicorn Thief or the Nightbeasts of Witchlings. Monsters can be the opponent in the final battle that the protagonists have to defeat, or interesting and dangerous background in a well-constructed fantasy world.

Some of the monsters that appear in children’s books can be straightforward, there to threaten the protagonists by trying to end the world, take the throne, or simply by eating them. However, children’s literature often explores great depths of the human experience, dealing with issues like grief, prejudice, and self-doubt. Many authors have used monsters to reflect these themes, or have developed an initially simple monstrous figure out into a fully-fledged character with their own wants, needs and motivations, which are often more complex than a wish to take over the world or devour the hero.

Here are some of the best children’s books with complex monster characters currently out there. 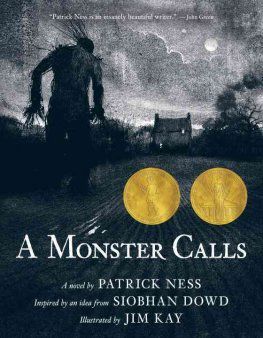 A Monster Calls by Patrick Ness, Illustrated by Jim Kay

Based on a concept by Siobhan Dowd, who sadly died of cancer before she was able to write the project, A Monster Calls is a heartbreaking examination of grief and all the complex emotions that come with it. Conor, a young boy whose mother has cancer, is visited every night by a monster that comes out of a yew tree in a nearby churchyard. The monster tells Conor stories, all of which make him think differently about many of the struggles that have come with his mother’s illness, and which ultimately helps him process his grief about his mother’s upcoming death. 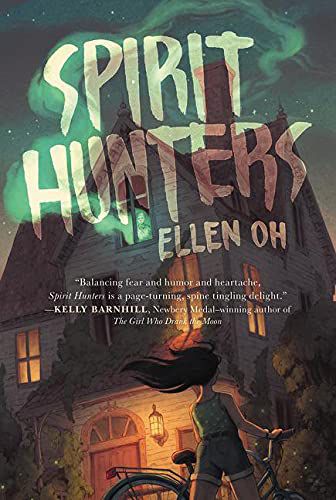 The first installment in a series by Ellen Oh, Spirit Hunters follows the story of Harper, a new girl in town who soon realises that ghosts are haunting her younger brother. While young readers will enjoy it as a fun and spooky haunted house story, Spirit Hunters uses its supernatural premise to explore the idea of not judging by first impressions, or hating what you don’t understand. 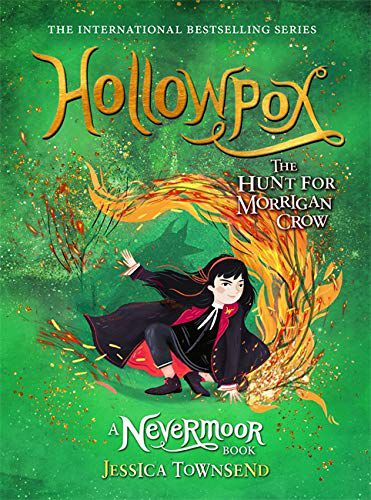 Hollowpox: The Hunt for Morrigan Crow by Jessica Townsend

In this third book in the fantastic Nevermoor series, a plague starts infecting Nevermoor’s Wunimals. These sapient animals, who form an important part of Nevermoor society, start losing themselves and behaving like wild animals. Morrigan and her friends must turn to the Wundersmith, a terrifying and malevolent figure, to find a cure — and Morrigan realises that the line between magical and monstrous may be more blurry than she has previously thought. 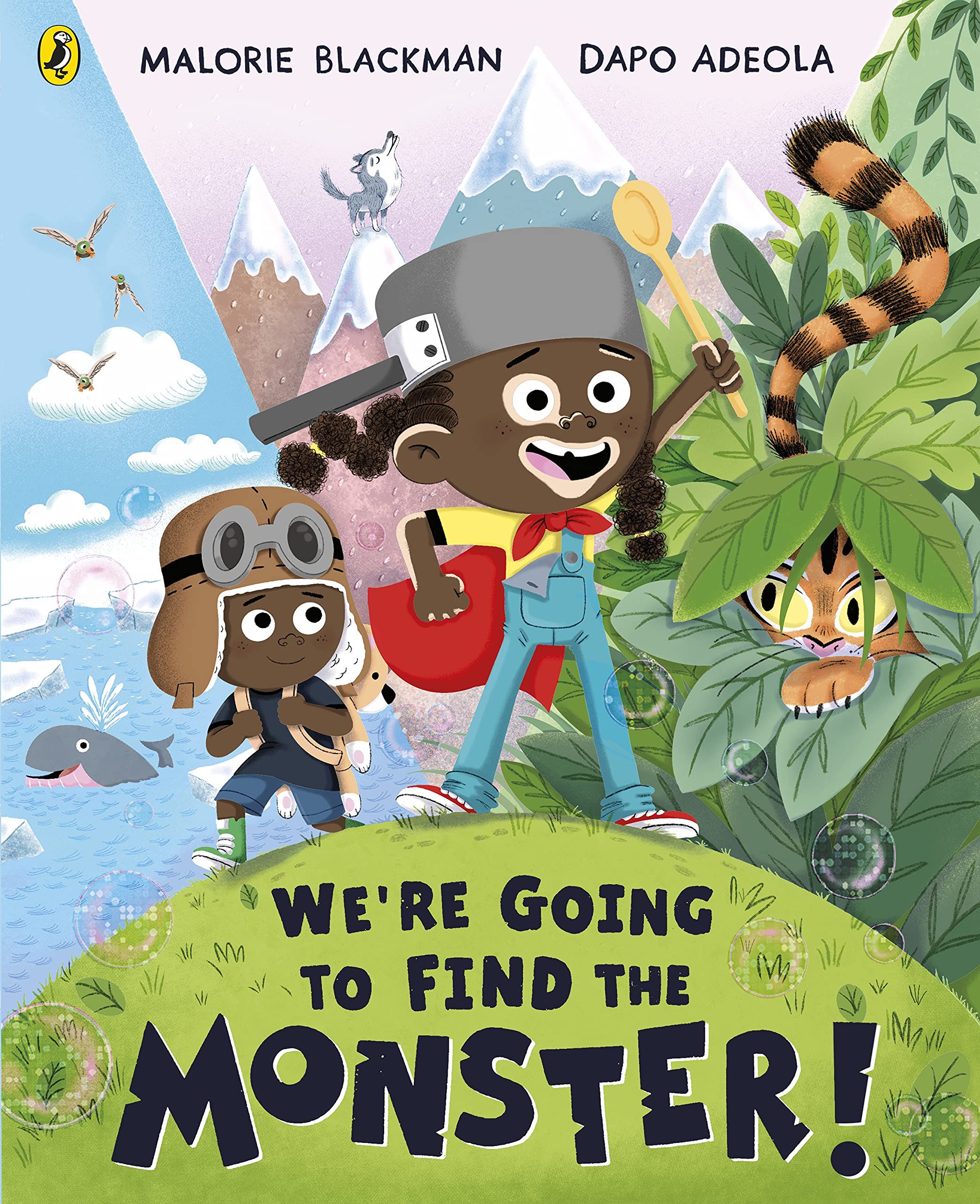 We’re Going to Find the Monster! by Malorie Blackman, Illustrated by Dapo Adeola

A fun and action-packed read for younger kids, We’re Going to Find the Monster! follows two children who set out on an “adventure” around their house, transforming their everyday lives into imaginative and daring situations. Their older brother becomes the monster that they are attempting to find, in a narrative that shows monsters can be familiar and fun. 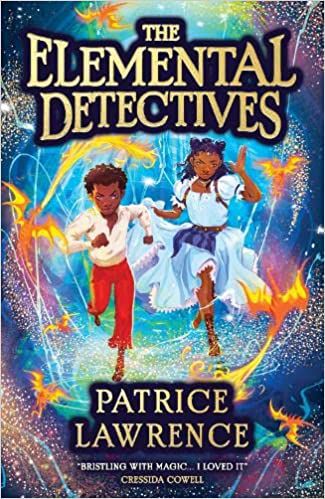 The Elemental Detectives by Patrice Lawrence

Set in an alternative London, The Elemental Detectives brings alive a world full of creatures tied closely to the elements, from dragons to earth-dwelling Magogs. In this world, humans can be read as the monsters, spreading industrialisation and pollution that disrupts the Elementals’ lives. To save themselves, the Elementals use the Shepherdess, a vengeful monster of their own. 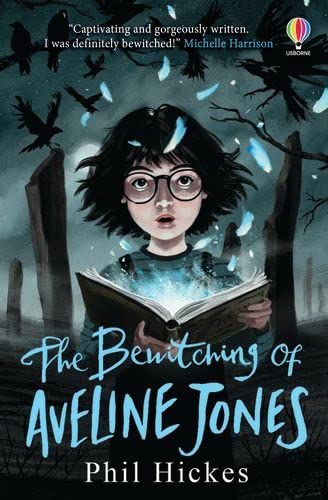 The Bewitching of Aveline Jones by Phil Hickes

After grappling with ghosts in her first adventure, Aveline Jones is looking forward to a peaceful holiday in a cottage near an ancient stone circle. She meets Hazel, a local girl who is impressively cool, and whose friendship Aveline feels privileged and a little intimidated to have. However, Aveline soon realises that Hazel is more complex, and more monstrous, than she initially seems. 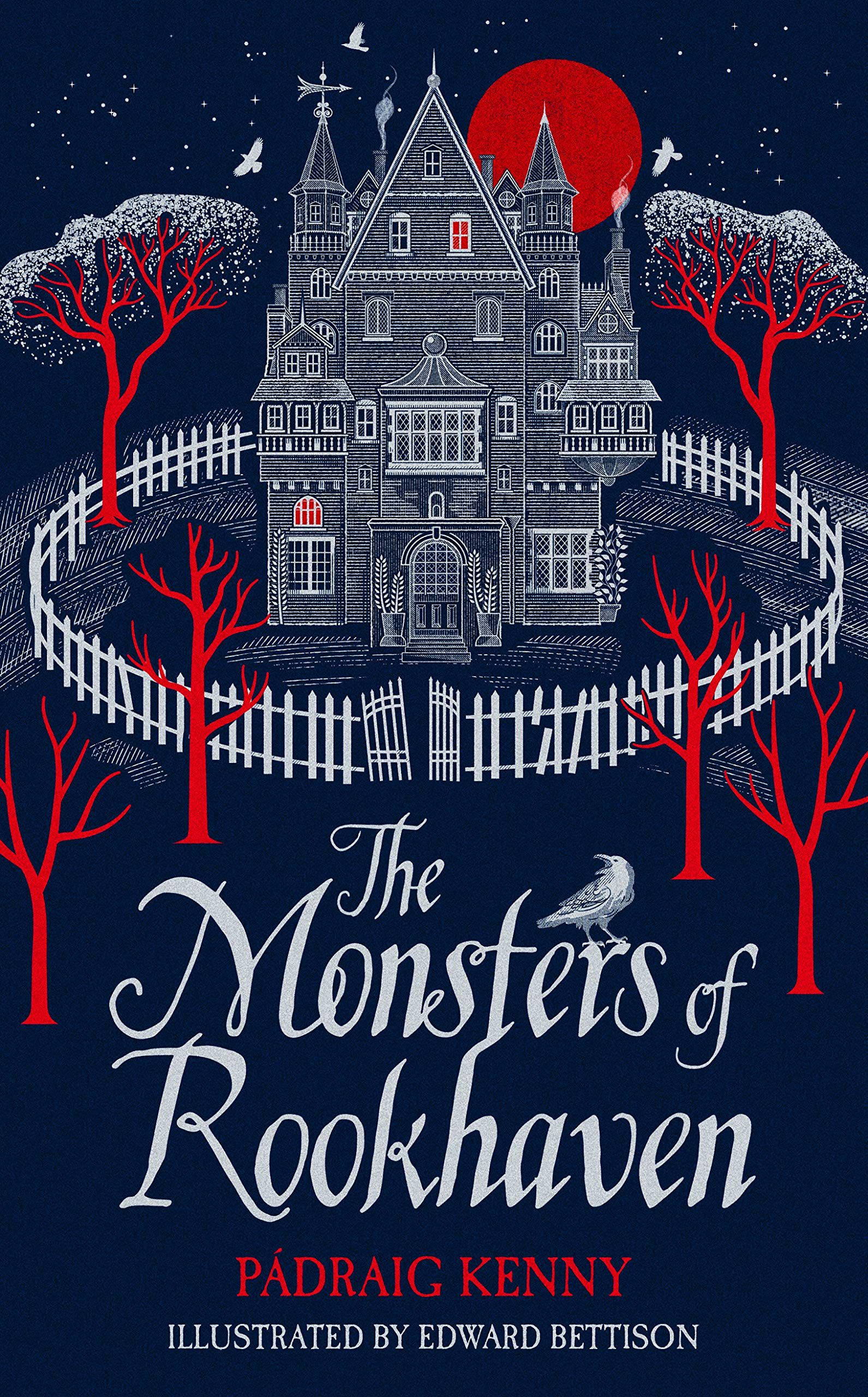 The Monsters of Rookhaven by Pádraig Kenny

A great read for anyone who enjoyed Wednesday, The Monsters of Rookhaven is a beautifully illustrated novel that makes the reader question what really makes someone monstrous. Mirabelle is one of a family of monsters whose tenuously peaceful existence is disrupted when two human children find their way into the family’s magically protected house, making them vulnerable not only to the human village outside, but to a much more dangerous monster. 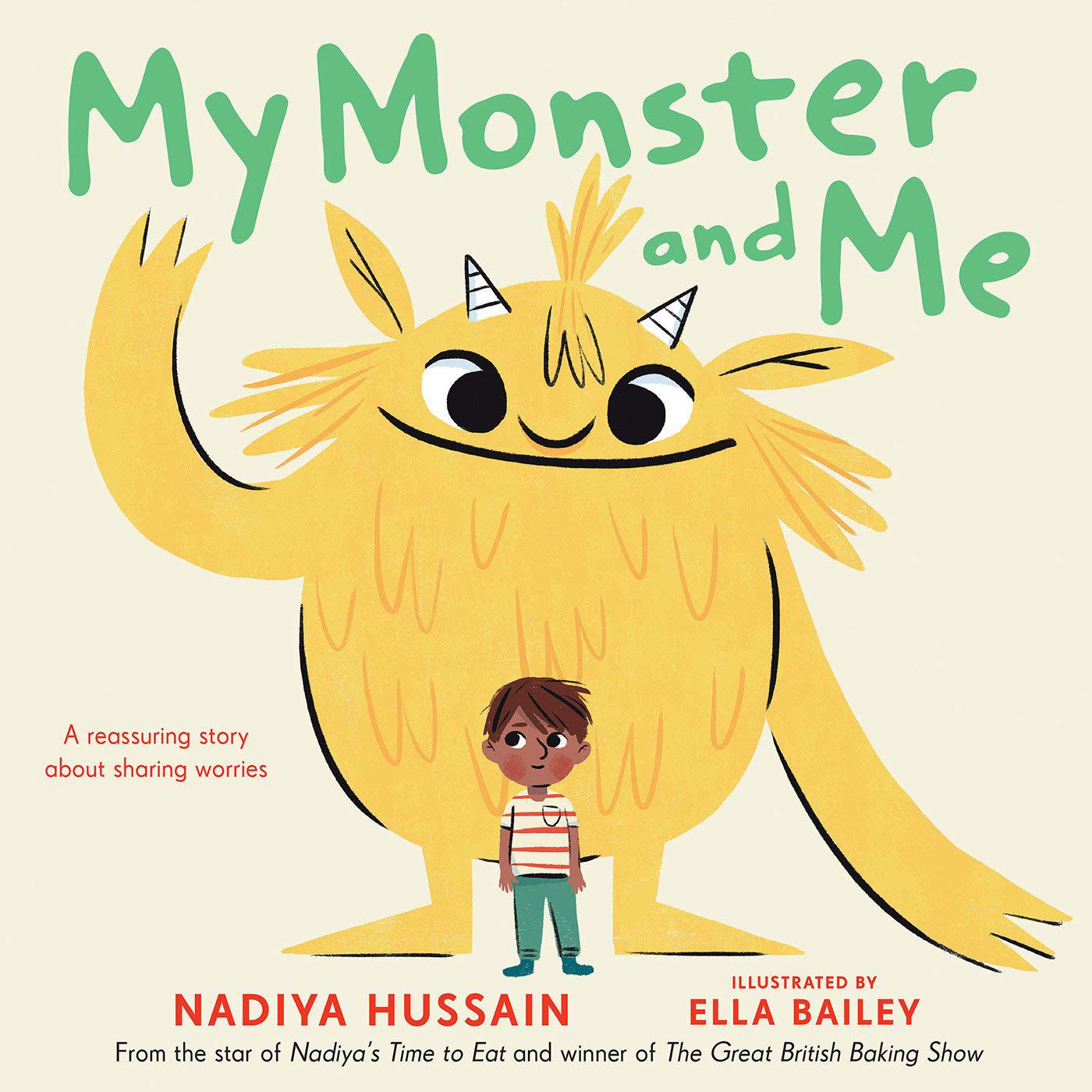 My Monster and Me by Nadiya Hussein, Illustrated by Ella Bailey

In this cute picture book, kids learn about anxiety through the metaphor of a monster. The main character, a little boy, is followed by a “worry monster” everywhere he goes, even for activities that he enjoys. Through the monster narrative, young children can learn how to talk about their worries and fears, and overcome them.