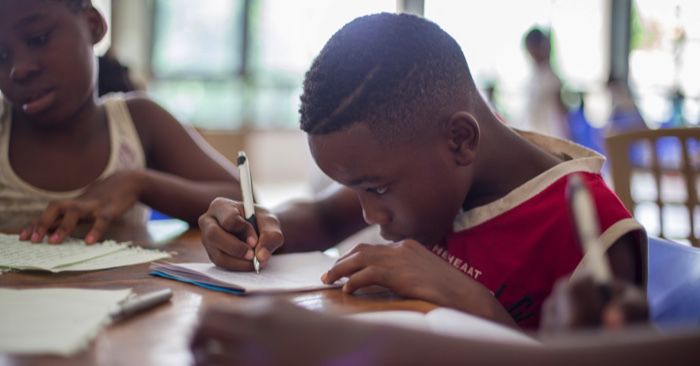 You may have noticed the reckoning in the children’s literature community over the last seven years or so (the hashtag #WeNeedDiverseBooks was born in 2014). The [Laura Ingalls] Wilder Award is now the Children’s Literature Legacy Award. Six Dr. Seuss books, none of which you’re likely to be familiar with anyway, have been declared out of print for good. Roald Dahl’s family acknowledged that he was not the greatest person ever. And that’s just a few.

I don’t want to rehash an argument about why diverse children’s books matter and why problematic things are problematic when so much great writing about that already exists on this site alone, as well as the wider internet. Happy memories of reading books can remain happy memories, but we should also strive not to perpetuate errors, erasures, and aggressions in classrooms, libraries, and homes.

When I teach children’s literature to undergraduate education majors, I consider it an essential part of the course to discuss the classics they may remember. What I’m here to do today is give you some text sets (teacher-speak for, well, sets of texts with a unifying theme or purpose) that contextualize, challenge, or correct some of the children’s literature classics that adults find themselves very reluctant to give up. In class, I call it my “classics and clapbacks” unit. One of the most common criticisms lobbed at this book series, published in the early 20th century and based on the author’s life in the 1880s and 1890s, is the way it portrayed Native and Black people (e.g. calling them savages, playing in minstrel shows, and erasing their presence altogether). Less common a critique is the way libertarianism is infused and unchecked throughout the books and the questionable “truth” as far as Wilder’s life story was concerned — the Ingalls family was not as isolated from white neighbors as the books imply, for instance. After or instead of that series, children and adults can pick up Prairie Lotus by Linda Sue Park and the Birchbark House series by Louise Erdrich. Prairie Lotus also describes a family moving westward across North America, but the protagonist is biracial and contends with anti-Asian racism as well as the loss of her mother. The first book in Erdrich’s series parallels On the Banks of Plum Creek very nicely, as it takes place in the same Minnesota region, and it incorporates the ways disease was foisted upon Ojibwe people and how their lands were appropriated. Adults and teens looking for more critical perspectives should pick up Pioneer Girl: The Annotated Biography by Pamela Smith Hill, an annotated edition of Wilder’s first draft of a book for adults, which preceded the middle grade series. Also for adults, Libertarians on the Prairie by Christine Woodside investigates the political leanings of Wilder and her daughter/co-writer(/ghostwriter?) Rose Wilder Lane. 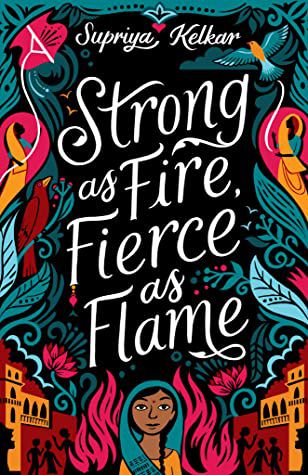 Sara Crewe and Mary Lennox, of A Little Princess and The Secret Garden, respectively, fit into that most classic of children’s literature tropes: they are both orphaned at a young age. Following tragedies, they must leave India, the only homeland they know, for the land of their heritage and of their parents, England. The plots of their stories are about trying to find meaning and make sense of their lives in a foreign land, but of course if you read between the lines, that’s made more complex. They are accustomed to the sounds, smells, and languages of India, so their culture shock back in England is genuine and difficult, but they are still the white children of colonists, and I hope we can agree that invading and stealing land is an act of violence. If your focus is on gardening, orphaned children, found families, community building, or melting the hearts of stodgy grownups, alternative texts to consider are Book Riot contributor Karina Yan Glaser’s Vanderbeekers series, the Naomis series by Olugbemisola Rhuday-Perkovich and Audrey Wernick, Locomotion by Jacqueline Woodson, or My Life as an Ice Cream Sandwich by Ibi Zoboi. For context on white colonizers in India, adults can pick up Inglorious Empire: What the British Did to India by Shashi Taroor, while children may enjoy Strong As Fire, Fierce As Flame by Supriya Kelkar. 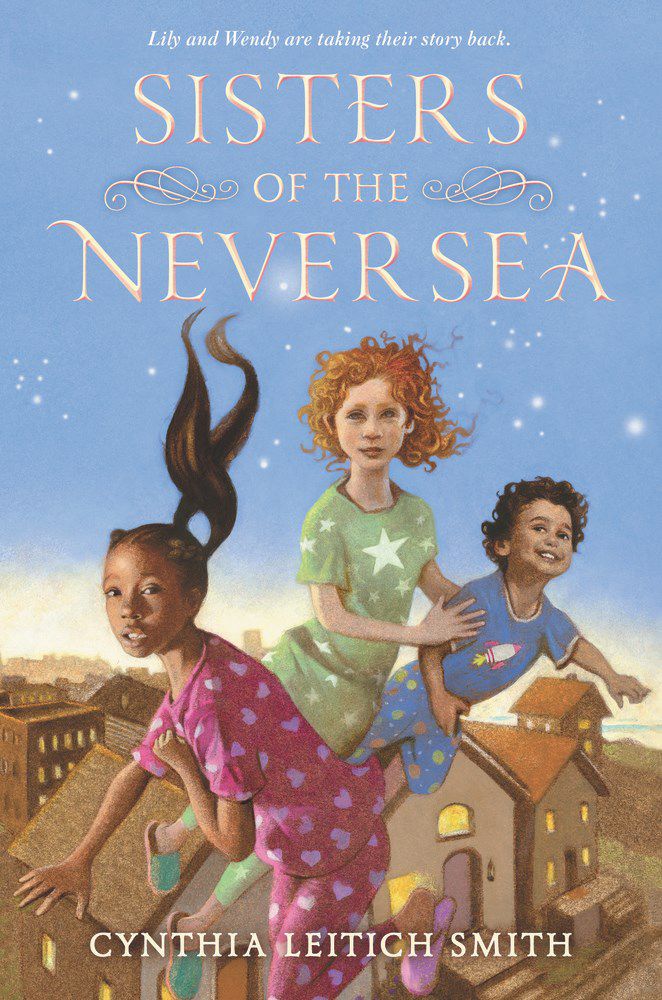 The central argument against preserving this play/novel is its racist, stereotypical portrayal of Native Americans as monolithic, uncivilized, and violent. Much of the attachment to it is rooted in the idea of having adventures forever and never growing up. For me, and I imagine for other professionals who work with children, particularly developmental specialists, the thing I find most compelling and well done is the way the entire thing is just a metaphor for games of make believe, not a sentimental “childhood innocence” thing. (All of those can be true simultaneously.) This year alone, at least three new takes on the tale, each with diverse characters, have or are soon to come out: Sisters of the Neversea by Cynthia Leitich Smith, Darling by K. Ancrum, and Lost in the Never Woods by Aiden Thomas. Adults interested in imaginative play, I cannot recommend this article enough, and — I am not joking — you can’t go wrong reading all of the documentation for Imagination Playground. I read the very thick user’s guide cover to cover when the children’s museum I worked at purchased a set, and ten years later I still recall it as a legitimately riveting and mindset-altering read. If you’re feeling scholarly, pick up Jacqueline Rose’s The Case for Peter Pan. For more on Barrie and the cultural impact of Peter Pan, your interest may be piqued (but your mileage will vary) by two somewhat sensationalist texts by Piers Dudgeon, The Real Peter Pan and Neverland. 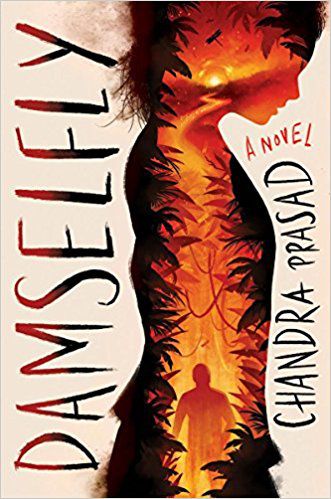 There’s nothing surprising about why children love a good survival story. How better to feel empowered under strict adult rules than to read about a kid doing it all on their own? That’s probably why Island of the Blue Dolphins by Scott O’Dell, Hatchet by Gary Paulsen, Deathwatch by Robb White, and The Girl Who Owned a City by O.T. Nelson remain such hits. They also make a lot of people very uncomfortable for various reasons including stereotypes about Native Americans, misogyny, violence, colonialist ideologies, and classism. Just writing those titles prompted visceral, highly detailed memories of how I felt reading them when I was young, good and bad. You might find more nuanced, if still imperfect, prose in these more diverse adventures: The Explorer by Katherine Rundell, The Only Road by Alexandra Diaz, or my own book, Maribel Versus the Volcano, are appropriate for kid readers, while Beauty Queens by Libba Bray and Damselfly by Chandra Prasad are great for teens.

What classics have you replaced or supplemented with clapbacks?