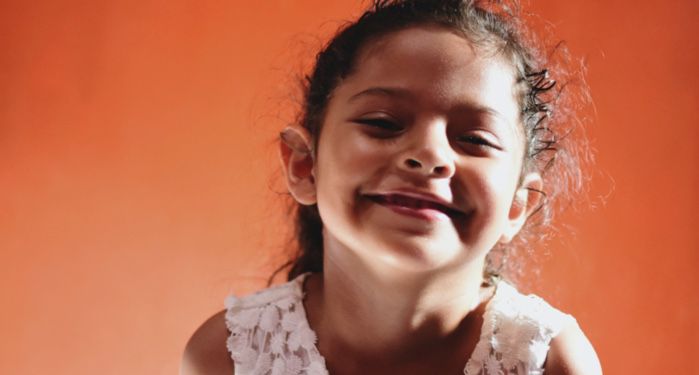 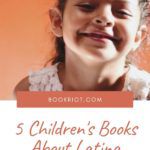 For example, some female scientists have had their work overlooked.  One example of a book that discusses them is Hidden Figures: The American Dream and Untold Story of the Black Women Mathematicians Who Helped Win the Space Race. Others have their achievements compared with those of men—as if they don’t hold their own merit.

Well I say, no more! It’s important to recognize women that are game changers—scientists, politicians, singers, and more. And it’s good for young readers to start to learn about them early too.

Don’t continue to overlook the stories of women, and especially minority women. This includes Latinas.

So, what can you do? Add children’s books, like the ones below, to a child’s reading list. Show them examples of Latina trailblazers. 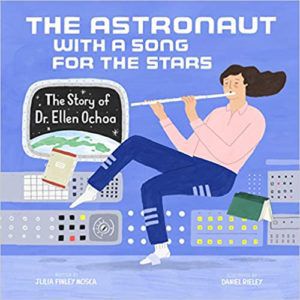 The Astronaut With a Song for the Stars: the Story of Dr. Ellen Ochoa by Julia Finley Mosca and Daniel Rieley

She’s achieved many firsts, including being the first Hispanic woman in space; “the Johnson Space Center’s first Hispanic director, and its second female director,” per NASA.

In the book, young readers will be able to learn about Ochoa’s journey to becoming an astronaut. In addition, there are fun facts and a timeline of her life. She can inspire readers to reach for the stars. 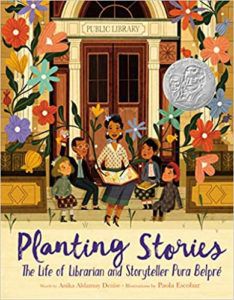 Pura Belpré was a trailblazing librarian and educator – there is a literary award named after Belpré. This book about her won that award.

“The first Puerto Rican librarian to be hired by the New York Public Library system,” she also welcomed Spanish-speakers to the library, according to Colorín Colorado. This was very significant, and she was a major supporter of literature in English and Spanish.

Through the book, young readers can learn about her life, and her work as a librarian, storyteller—including Puerto Rican folklore—and puppeteer. Check out the Spanish-language version of the book too, titled Sembrando historias: Pura Belpré: bibliotecaria y narradora de cuentos. 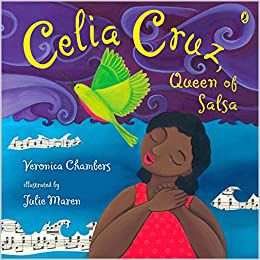 Celia Cruz was an unforgettable performer. Starting out in her native Cuba, she took over the world with her singing and style.

Cruz truly was the Queen of Salsa, as the book title suggests, and was a successful woman in music at a time when it was even harder for women, than it is now. Notably, Cruz was part of the Fania All-Stars group and all of the other All-Stars were men. She was a proud Afro-Latina.

Celia Cruz won many awards, has a Hollywood Walk of Fame star, and her music continues to be popular today. Learn about her life story in this book. 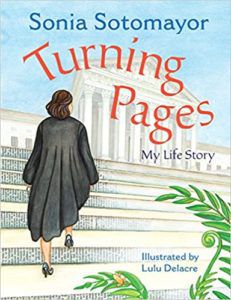 Who is the first Hispanic person to be a member of the United States Supreme Court? Sonia Sotomayor.

Sotomayor is also the first Latina and third woman on the court; first and second were Sandra Day O’Connor and Ruth Bader Ginsburg.

There were many ups and downs in her journey, and in this book, the Supreme Court Justice shares her life stories. Sotomayor is also a big lover of books, setting a good example for young readers. 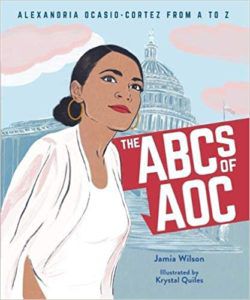 The ABCs of AOC: Alexandria Ocasio-Cortez from A to Z by Jamia Wilson and Krystal Quiles

Congresswoman Alexandria Ocasio-Cortez grew up in New York, and now represents a district in that state in the United States House of Representatives.

When she won in 2018, Ocasio-Cortez “became the youngest woman in history to be elected to Congress,” as CNBC reported. She was 29 years old.

The ABCs of AOC book explores words and places that fit with Ocasio-Cortez’s life and beliefs, such as activism and where she grew up.