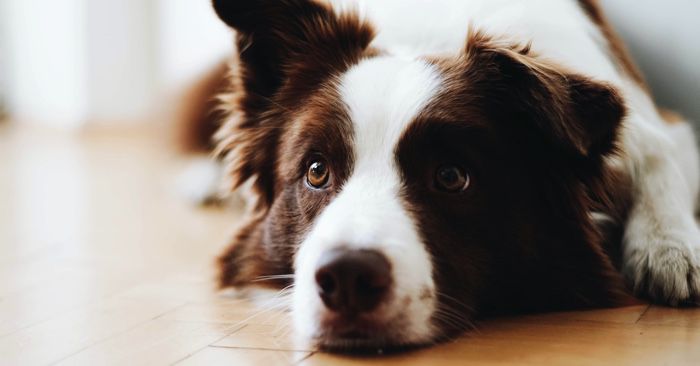 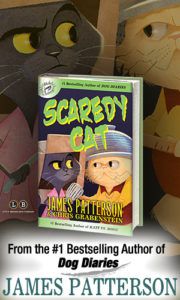 When shelter cats Pasha and Poop move in with their new human family, they find themselves up against a ghostly bully. Scaredy Cat demands they follow his rules or he'll cause all kinds of trouble-knock over lamps, spill kitty litter, and even get them shipped back to the animal shelter! But Pasha and Poop are stubborn and rebellious. They won't follow the Scaredy Cat's ridiculous rules like all of the other pets on the block. Together, they set out to find the truth behind who the Scaredy Cat really is, and how they can end his mischief-making for good. 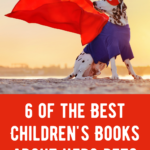 All it took was a passing mention in a Baby-Sitter’s Club book and a leveled reader dedicated to the subject for elementary school me to decide that Balto was the greatest dog hero who ever lived. (For those not similarly initiated to the topic: Balto was a Siberian Husky who famously delivered urgently needed medication to remote parts of Alaska during a 1925 diphtheria outbreak, who has since been immortalized as a statue in Central Park.) I read everything I could about him, and when my parents finally caved and let me get a dog at age 10, I only considered giving him one name — it was Balto or nothing. We picked out a dog at the shelter and brought him home, where he promptly attempted to walk through a glass door like it wasn’t there and I promptly realized that I had perhaps aimed a bit high with this aspirational namesake. When he attempted to walk through a screen door like it wasn’t there the next day we decided the genius hero’s name was perhaps too big a burden for him to carry and decided to stick with the name the shelter had given him instead. I still have my copy of the Balto book, and it sits on my shelf with other children’s books about hero pets that I’ve loved in the years since then. Some of my favorites: 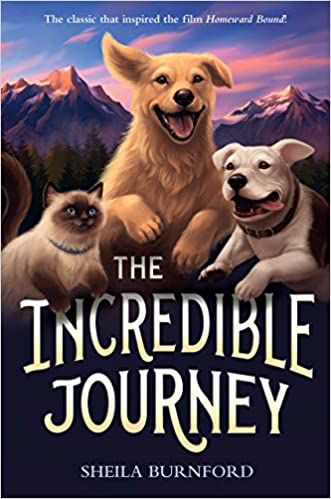 The Incredible Journey by Shelia Burnford

The #1 all-time, ultimate hero pet narrative; a book that has suffered through so many undignified cover art iterations it should now just come in a paper bag that says, “Okay, just trust me, it’s the best pet story ever” written on it in magic marker. Blessed with a fantastic movie adaptation, it makes for a great hero pets read/ watch combo. 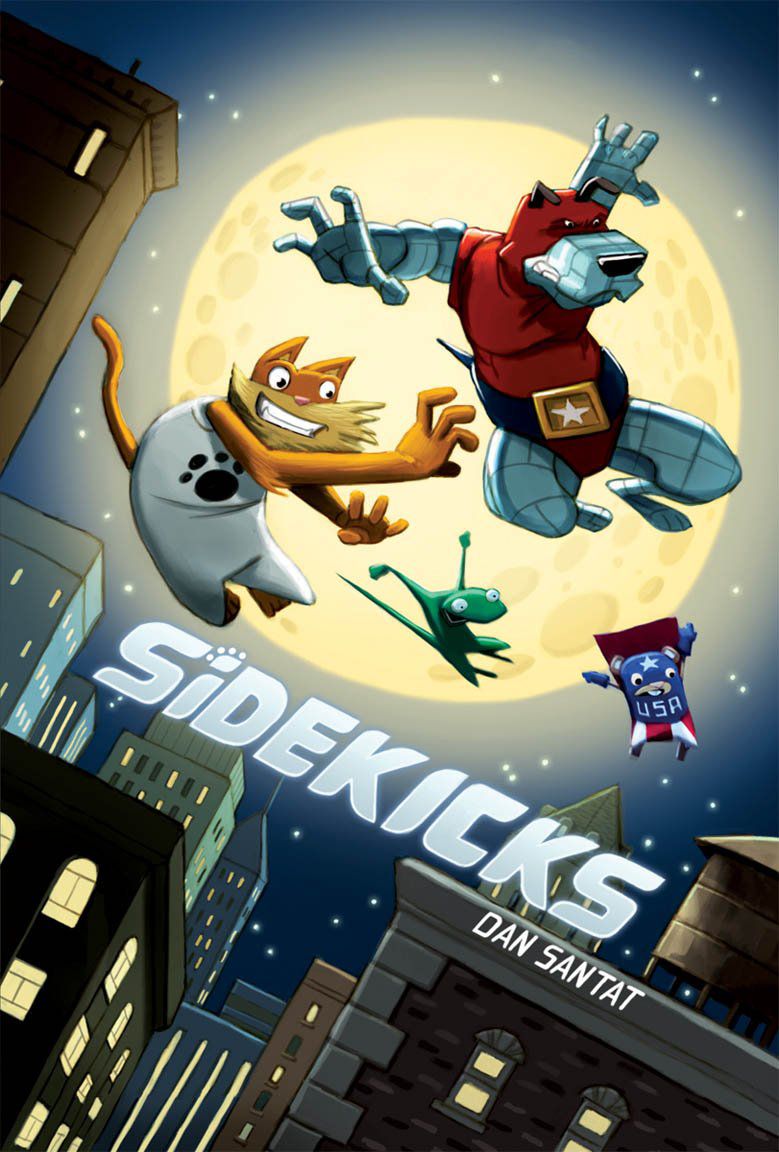 Four household pets compete for the role of sidekick (my money’s on the mouse) in this fun and funny graphic novel from Caldecott winner Dan Santat that lends itself to the multiple rereads graphic novel fans tend toward. 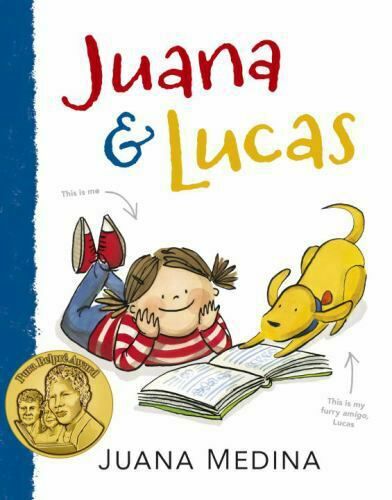 Juana and Lucas by Juana Medina

For a closer-to-home hero we have Juana’s Lucas, a lovable dog who seems to have the exact personality of Belle’s horse in Beauty & the Beast (a high compliment coming from this horse girl) and brings the built-in laughs of any pet with a person name. And speaking of horses… 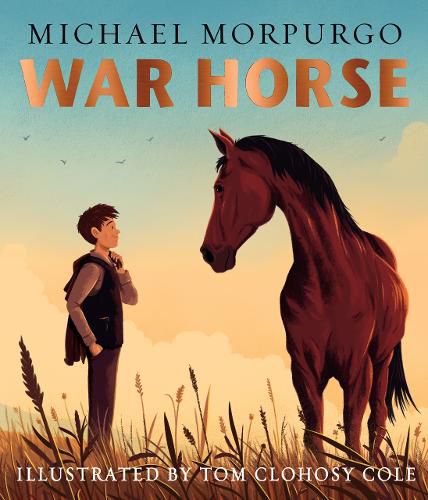 I only went to go see the War Horse movie after hearing that 14 different horses played the titular character; I wanted to see if I could tell them apart (I couldn’t) or if they would be listed individually in the end credits (they weren’t, and I’m still mad about it). I had the book on hold at my library within hours of leaving the movie and was crying at the story all over again the next day. 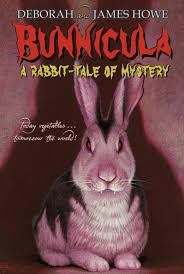 A vampire bunny might be the star of this show, but it’s Howard the dog who comes through with the real heroics, refusing to get involved in the antics of his cat housemate and trying to alert the Monroe family to the bunnicula in their midst. 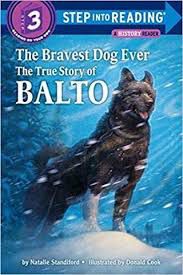 The Bravest Dog Ever by Natalie Standiford

The original book that made me love Balto holds up beautifully even decades after it was first published.