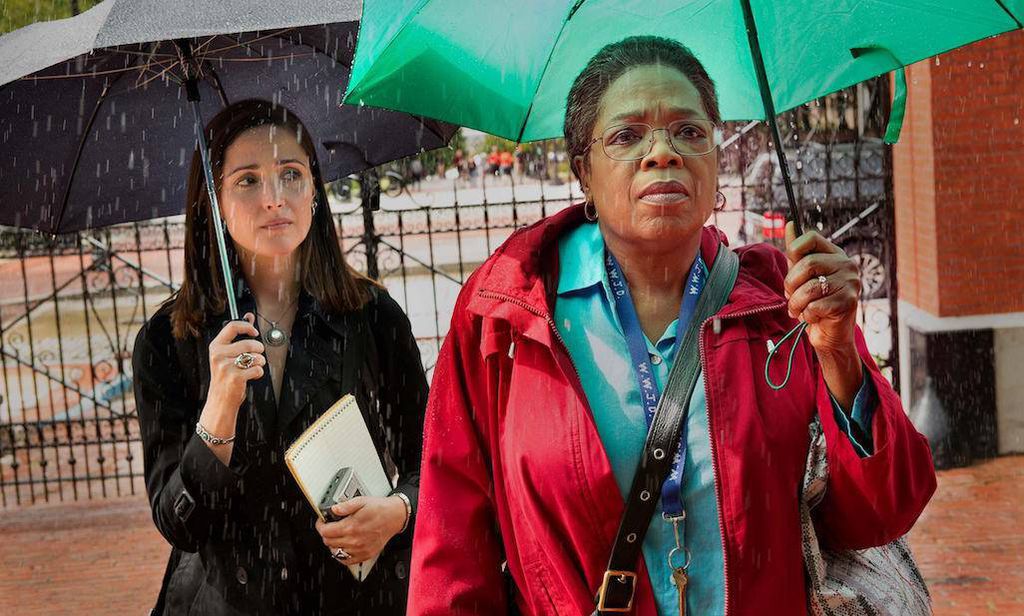 HBO’s adaption of the critically acclaimed bestseller The Immortal Life of Henrietta Lacks by Rebecca Skloot will premiere April 22, 2017 at 8pm. The book is about the legacy of Henrietta Lacks and the immortal cell line taken from her cervical cancer cells in 1951 without her consent.

So what do you think? Will you be watching on April 22nd?

Find all of our coverage on the book and adaptation here.