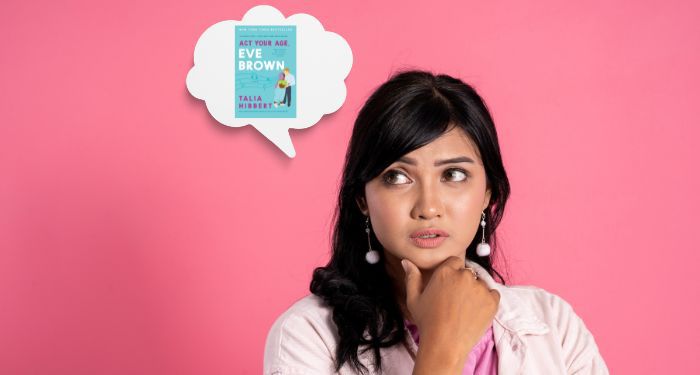 Some characters live rent-free in our heads, long after we finish reading their books. Why is that, I wonder? What about that particular character gives them the edge to lease space in our minds free of charge (but maybe not free of angst, lust, or other emotions)? It’s a mystery to me.

Why is my head full of Charlie Lastra and not Gus Everett? Is it because Book Lovers edges out Beach Read for my favorite Emily Henry novel, or is there something more to it? And what about Alex Nilsen, for whom I pined along with Poppy for all 364 pages of People We Meet On Vacation? Where is he in all this?

Why does Eve Brown occasionally show up unbidden in my thoughts, but I haven’t heard a peep from either of her sisters? My favorite of their books is Take a Hint, Dani Brown, and I met Chloe Brown first — and yet, there’s Eve, skipping around like she owns the joint.

On the other hand, why do I often find myself wondering about Korede and her steadfast loyalty, and rarely think about Ayoola and her murderous ways? Korede is quiet and unassertive for the most part, while Ayoola is loud and brash — characteristics often found in people who take up residence and declare squatter’s rights — and yet I wonder often about Korede. Perhaps I will have to revisit My Sister, The Serial Killer and attempt to suss it out.

It could be the writing, of course. I am always inclined to give authors the credit for my lasting impressions of their work. But the characters in these books who don’t live in my hippocampus are no less well-written, so perhaps there is something else that gives my temporal lobe dwellers the edge.

Maybe it’s timing. There have certainly been entire books that have worked for me at a certain time in my life but not at another, so why not a character? Maybe it’s personal taste. Maybe it’s simply a certain je ne sais quoi.

I asked a few of my fellow Rioters what characters live rent-free in their heads, hoping to find a commonality among us. Here’s what they said. 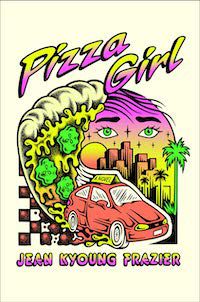 It says in the marketing copy that Pizza Girl follows Jane, a “flawed, unforgettable young woman as she tries to find her place in the world.” Unforgettable is right! Eighteen-year-old Jane is a pizza delivery girl, unexpectedly pregnant, set adrift, and so wonderfully and terrifyingly messy. In the book, we see her grow obsessed with an older woman who regularly orders pickle pizzas for her picky son. Jane is unpredictable and chaotic in all the best ways, and I can’t help but wonder what trouble she’s gotten herself into since the end of Pizza Girl. —Susie Dumond 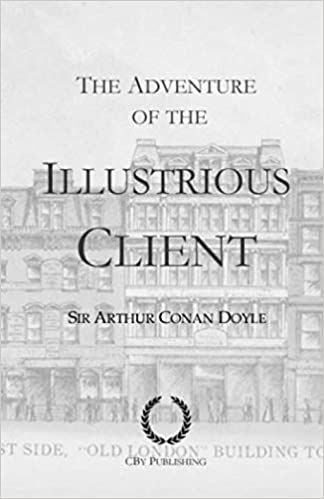 The Adventure of the Illustrious Client by Sir Arthur Conan Doyle: Kitty Winter

While everyone else idolizes Irene Adler as the best female character in the Sherlock Holmes canon, I stan Kitty Winter. I can’t say much more without giving the plot away, but rest assured that if you mess with her, you WILL pay the price! She received a recurring role in Elementary for a reason. —Eileen Gonzalez 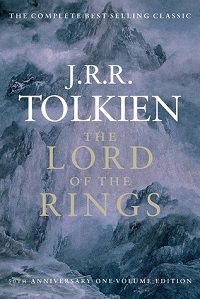 The Lord of the Rings by J.R.R. Tolkien: Frodo Baggins

Originally I was going to say Sam, but I realized that’s a given. Everyone loves Sam, and I love Sam, too! But Frodo, I think, is more misunderstood. It makes me really sad when readers complain that he was too whiny and weak for not destroying the ring of his own accord in the end. He was carrying it for months, a burden that no one could bear unscarred, and in some ways it broke him. The trauma was so much that he couldn’t even stay at the home he’d fought to save. When it comes to the debate of whether Sam or Frodo was the real hero of LOTR, I think the whole point is that they both are. They needed each other. Like so many seemingly unbearable things in life, they couldn’t get through it alone. When I have struggled with my own burdens in life, I’ve thought about Frodo and how sometimes, it’s impossible to get through something by yourself and there’s no shame in asking others for help. —CJ Connor 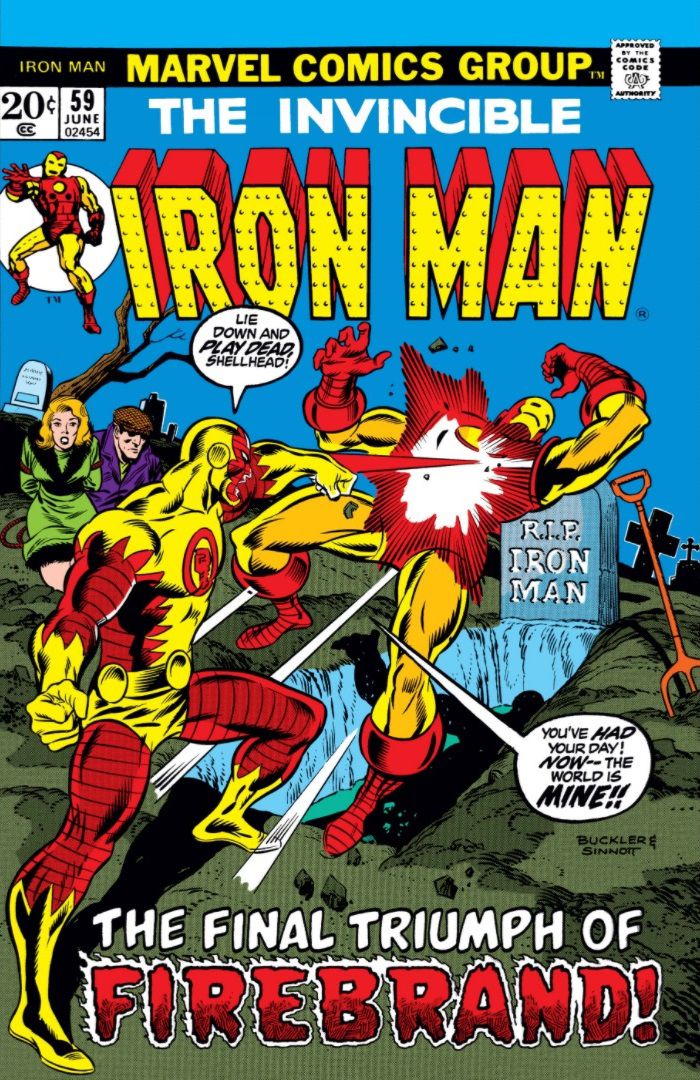 I remember reading that Stan Lee deliberately built Tony Stark from elements he knew his young, anti-establishment, anti-war audience would hate, determined to make them love this rich, capitalistic weapons manufacturer anyway. And what can I say? It worked, on me, and a whole lot of other people. There’s something about how unexpectedly kind yet so colossally messed up he is that makes the character very intriguing, and of course, it helps that they made him an ex-weapons manufacturer back in the ‘70s. Naturally, I like some creators’ interpretations of him better than others (please do not talk to me about Civil War), but that’s to be expected when a character is this long-lived. Anyway, he’s still one of my favorite Marvel characters. My only critique is that I wish Marvel would let him and Captain America kiss already. Chop chop, you guys, they’ve known each other for almost 60 years already. —Eileen Gonzalez 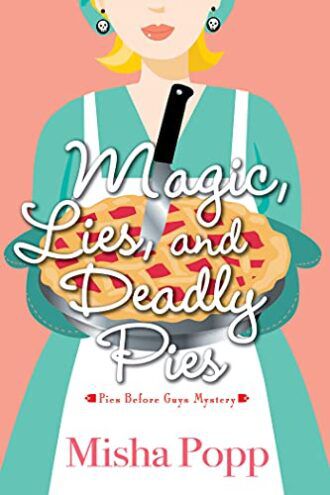 I love that Daisy breaks the mold of the usual lawful good, cozy mystery sleuth. In some ways, she’s an antihero. She uses her magical pies to kill abusive men, but the magic only works if there was no hope of them changing. And Daisy herself is working through so much pain from the past and uncertainty about the future. I hope she gets a happy ending after all she’s been through! —CJ Connor

Well, that was thoroughly inconclusive, but it did add a few titles to my TBR; I’ve only read Lord of the Rings so far! The only conclusion I am able to reach is that some characters get into our heads, and ours not to reason why, ours just to hang out with them while they’re in there.