Sometimes you pick up a comic book because you want to look at pretty pictures. And sometimes you reach for a graphic text because of the unique way the images help convey complex ideas. Below are some examples of these cerebral comics. They’ll have you thoughtfully chin-scratching in no time.

Heretics! The Wondrous (and Dangerous) Beginnings of Modern Philosophy by Steven Nadler and Ben Nadler

The art is the best thing about Heretics!, which traces the connections among influential 17th-century European philosophers. Most of the book’s humor comes from the relationship between the lofty ideas expressed and the goofy situations drawn. For instance, philosopher-priest Nicolas Malebranche is dressed as John Travolta’s character in Saturday Night Fever, to make a point about the physics of motion. The illustrations are more than just fodder for humor. They do help to demonstrate the very abstract ideas being discussed. But why are all the characters’ noses so red? 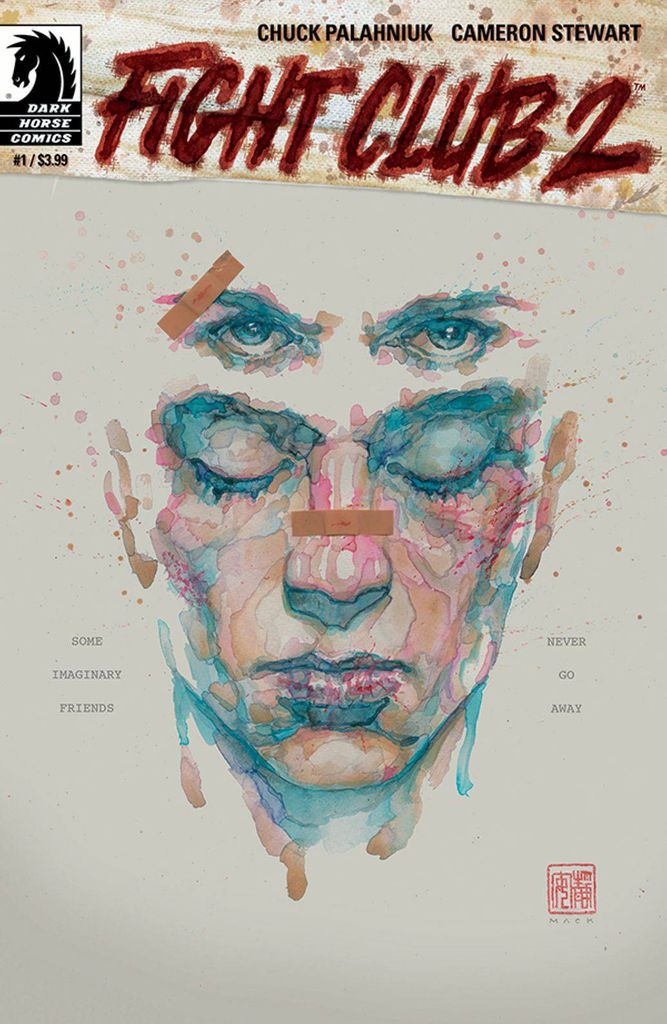 In a way, the original Fight Club was like modern-day ethics for the college-bro set. The sequel, the graphic novel Fight Club 2, revisits the characters while metafictionally bending minds. Fight Club 2 is as much about grappling with the cult of Fight Club fandom as it is about seeing what Marla and the narrator are up to in middle age. (Not a whole lot, it turns out.) So Fight Club 2 veers back and forth between different worlds. This might be a kind way of saying that the book doesn’t make any goddamn sense. 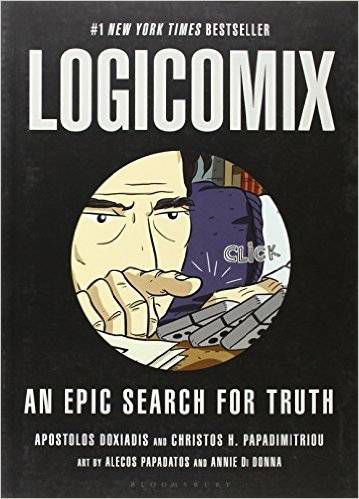 Logicomix doesn’t sound like it’ll be a laugh a minute. It’s a meta-history of philosopher Bertrand Russell and the “quest for the foundations of mathematics,” with Russell’s story alternating with the authors’ account of their tricky process of writing the book. But the drawing are charming, the colors are vivid, and the language is accessible. It beats reading a dry text about the nature of logic. 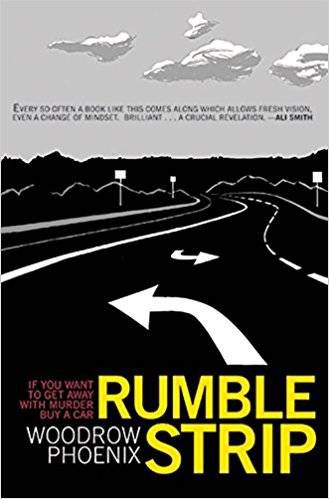 Rumble Strip: If You Want to Get Away with Murder, Buy a Car by Woodrow Phoenix

Rumble Strip is unsettling. With sparse black and white images, a relentless second person voice, and no characters, it’s searing in driving home the dangers of cars…and the impunity of hurting someone while driving. The book is basically an illustrated lecture. It urges the reader to rethink those hunks of metal on the roads that are fixtures of everyday life, to see them not as transport modes but as killing machines. While the polemic and generalizations can be wearying, the overall effect is provocative. 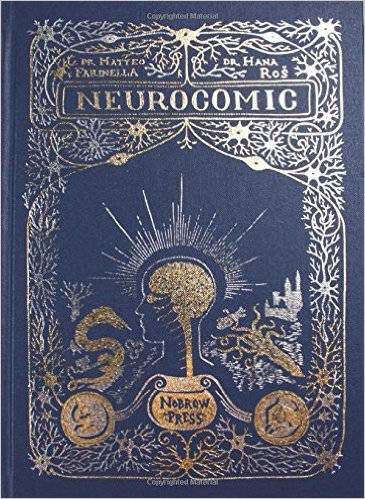 Neurocomic is literally cerebral, as it’s about the structure of the brain (as well as the researchers who pioneered our understanding of the brain). The authors are neuroscientists, but the language is accessible and the black-and-white images, while spare, are delightfully whimsical. This is in the Magic School Bus vein of informing the audience about science by having characters adventure inside the body. I’m afraid I’ve already forgotten what an axon is, but I do now have a slightly less hazy awareness of neural processes.