Celebrity book clubs have really been growing in popularity lately—it’s not just Oprah’s Book Club anymore! Some famous celebrity book clubs include Reese Witherspoon, Emma Watson, Emma Roberts, and Sarah Jessica Parker, but there are many more—we’ve written about them here. I think we’re all a little curious about what our favorite celebrities might be reading and recommending to their friends, aren’t we? Here are ten celebrities that I wish had book clubs, and my suggestions about what they could read for their first pick. 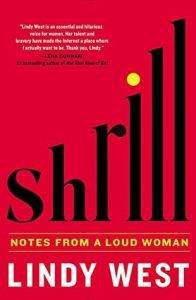 As one of the greatest body-positive role models of our time, I think Lizzo and her book club could read Shrill by Lindy West. Shrill is West’s essay collection about living in a plus-size body in a world where women are conditioned to be as small and quiet as possible. It’s actually laugh-out-loud funny, while also being extremely thought-provoking, and empowering all at once. 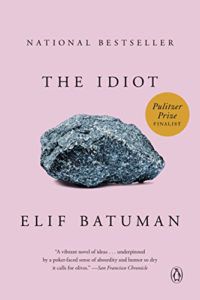 Greta Gerwig has actually listed The Idiot by Elif Batuman as one of her favorite books, and I can totally see her reading it for her book club. It’s quirky, smart and dead-pan, just like Gerwig’s humor. 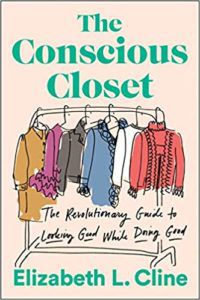 Olivia Wilde is a big advocate for conscious fashion consumption and has done major marketing campaigns with the second-hand re-seller, thredUP. So I think Wilde’s hypothetical book club would read this call-to-action for slow fashion. The Conscious Closet is a practical guide for making changes to your closet and it has chapters on thrifting, ethical clothing brands, mending, how to care for your clothes, and how to donate clothes properly. 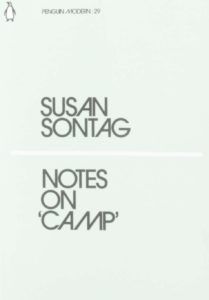 Harry Styles loves distinctive style—and a good Gucci suit—so I think his book club should read Susan Sontag’s Notes on Camp. Though it was first published as an essay, Penguin Modern Classics has put this classic out as a slim little book. It’s a quick and short read—the perfect book club pick for a very busy pop star! 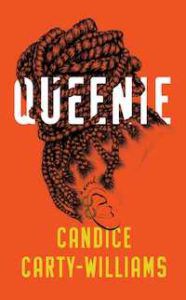 Rihanna was born and raised in Barbados, so she might choose Queenie by Candice Carty-Williams for her book club. Though the main character, Queenie, is Jamaican British, not Barbadian, I think Rihanna might enjoy this book about straddling Caribbean and Anglo cultures, and choose it for her book club. 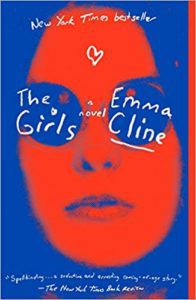 Since Margot Robbie starred as Sharon Tate in the film Once Upon a Time in Hollywood, maybe her book club would read a fictional account of that time. The Girls by Emma Cline is set in 1969 and is loosely based on the Manson Family and the murder of actress Sharon Tate. 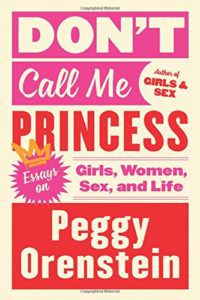 Megan Rapinoe has been a loud and proud advocate for gender equality, LBGTQ rights, and many other important causes. Don’t Call Me Princess: Essays on Girls, Women, Sex, Life by Peggy Orenstein is an essay collection on various feminist issues, including reproductive justice, “girly-girl” culture, equal pay, and more. I think Megan Rapinoe’s book club would have a lot to discuss in this collection! 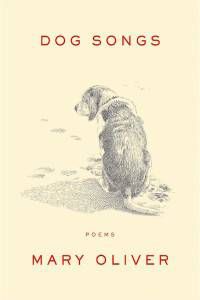 Kristen Bell is a famous animal lover. She has been a vocal advocate for fostering and adopting shelter dogs, and she recently adopted the most adorable senior dog. I think Dog Songs: Poems by Mary Oliver is the best literature on the love between humans and dogs, so I think Kristen Bell’s book club of fellow dog lovers would adore it, too! 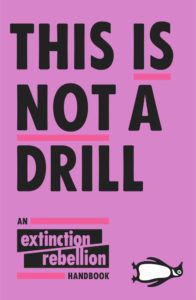 Greta Thunberg is a teenage Swedish climate activist who caught the world’s attention this year with her school strikes for climate change protests. This Is Not A Drill: An Extinction Rebellion Handbook is a call-to-action in the face of the climate emergency. With how-to advice for staging a protest or dealing with arrest, it is a real “handbook” for climate protestors and one I imagine Thunberg would want everyone to read. 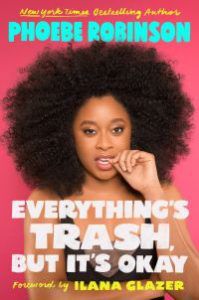 Another amazing female activist, Jameela Jamil is known for her #iweigh campaign, and speaking out against diet shakes and other harmful dieting products aimed at women. Everything’s Trash But It’s Okay by Phoebe Robinson discusses intersectional feminism, body positivity and vulnerability, and other pervasive cultural and political issues.