We love capes and tights, we love graphic memoirs, we love web comics– we love it all! Stick around for comic book news, adaptation updates, and (of course) comics recommendations. That includes manga and manhwa too! 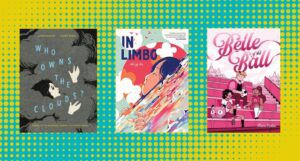 Prepare your TBR for some of the best YA comics and graphic novels hitting shelves between January and March 2023, including In Limbo. 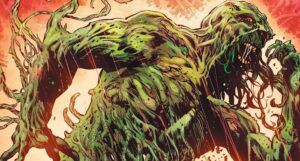 What’s Next for DC Studios: The Good, the Bad, and the Bizarre

James Gunn and Peter Safran announced the first 10 projects of the new DC Studios. Here's the good, bad, and truly weird of the announcement. 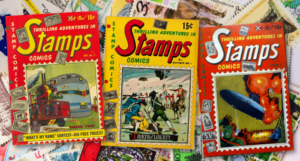 In the 1950s, the popularity of stamp collecting led to a Stamps Comics series. Let's take a look at this strange bit of comics history. 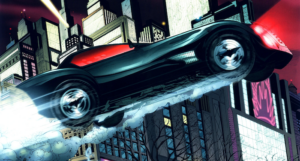 Dig Into These Excellent Bisexual Comics 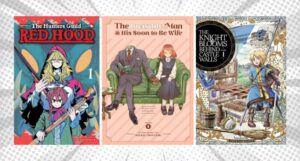 Sink your reading teeth into some of the most exciting new and upcoming fantasy manga for 2023, including Quality Assurance in Another World. 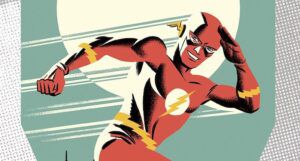 The Best Flash Comics of All Time

Here are the best Flash comics of all time, which feature a character that helped usher in the Silver Age of Comics. 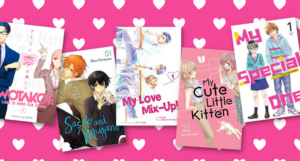 10 of the Best Romcom Manga I Fell In Love With

Are you in love with love? Same! Let's read some of the best romcom manga that will for sure make you swoon and laugh all the time, like My Love Mix-Up! by Wataru Hinekure. 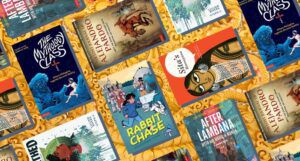 Stories for Everyone: Mythology in Comics and the Push for More Diverse Stories

When you hear the word "mythology," you might think of Greco-Roman or Norse gods. But the world of mythology is much broader than that. 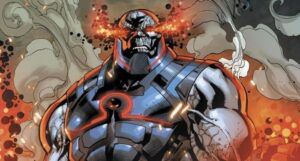 Three Times Jack Kirby Was King of DC and Marvel

After years of turmoil at Marvel, Jack Kirby jumped ship to DC Comics. There, he replicated his favorite characters to continue his stories.