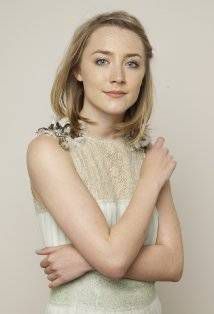 Donna Tartt’s wintery, bizarre (in a great way) college tale is our current Riot Read- and wouldn’t it make an equally bizarre movie? The folks at FLAVORWIRE have already done an excellent job of picking a theoretical cast. I like what they’ve done here. I’m picking up what they’re puttin’ down. Etc. So, I’ve compiled a tongue-in-cheek list of actors who would be both completely ridiculous in these roles and highly entertaining while making the attempt. 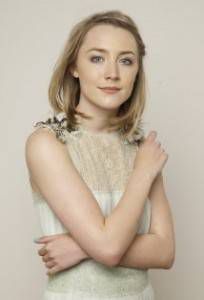 CAMILLA- Saoirse Ronan
If you’ve seen The Lovely Bones, you might be thinking she’s too young. But she’s 18 now, and the Irish actress has the blond wispiness I envision when I think about Camilla. Richard describes her as having eyes that are “gray, intelligent, calm,” and as being beautiful in an “unsettling, medieval way.” Saoirse has a face that is as contented and angelic as any on a museum tapestry. 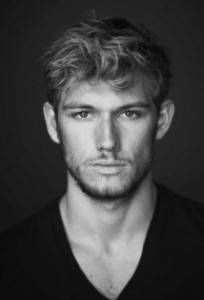 CHARLES- Alex Pettyfer
Tartt describes the twins as having “heavy dark-blond hair and epicene faces as clear, as cheerful and grave, as a couple of Flemish angels,” and says that they looked like “long-dead celebrants from some forgotten garden party.” He fits the physical bill, and Alex has proved himself enough of a grump that he might be able to pull off Charles’ descent into guilt-ridden alcoholism. Do his eyes say “I’m dead inside enough that I could commit group-think homocide, and also have a seriously inappropriate relationship with my fraternal twin?” I think maybe they do. 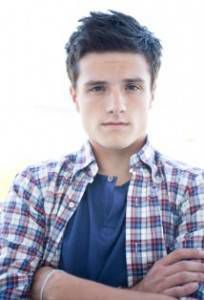 RICHARD- Josh Hutcherson His jawline sort of screams Good American Boy Aspiring To Be A Preppy Prepster Who Preps. And if his performance in The Hunger Games is anything to go by, he can easily pull off Guy Who Tags Along Whilst Getting Progressively More Confused. 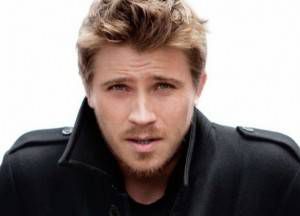 BUNNY- Garrett Hedlund
I love this description of Bunny from Donna Tartt: “Bunny is just this very sort of bumbling, comic, pontificating, character…The kind of person you just know is going to be this useless alcoholic fixture at the country club by the time he’s thirty-five.” Garrett is playing Dean in On The Road– a character who, in my opinion, is also bumbling, comic, and pontificating. And Garrett fits the physical description of a sloppy blond. 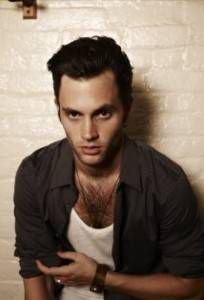 HENRY- Penn Badgley
His dark, brooding good looks and stint on Gossip Girl as one of those self-important prep-school characters (you know, the one) gives him sort of the right pedigree. Is he able to pull off the sinister, academic brilliance Henry’s character requires? I’m not sure, but look at that face. THAT FACE. He certainly has the smug look down. I’d like to see him try to be this: “a stiff, cold person, Machiavellian, ascetic and he’s made himself what he is by sheer strength of will. His aspiration is to be this Platonic creature of pure rationality.” 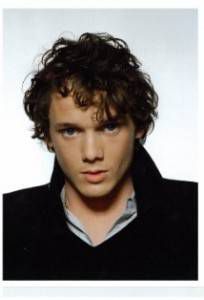 FRANCIS- Anton Yelchin
Anton has the physique and the curly hair of Francis, as described by Tartt in the book. Those cheekbones! They could cut glass! He looks like a guy who could play a delicate, uber-wealthy fellow who starts having panic attacks as the book progresses. The one who walks with a “swish of black cashmere and cigarette smoke,” who is mysteriously debonair and likes to play euchre. Let’s see Anton stretch his acting muscles in this direction. You know, away from Terminator reboots. 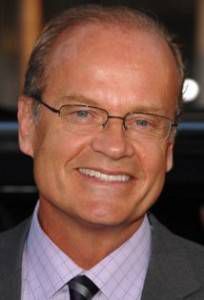 JULIAN- Kelsey Grammer
If he could just be Frasier Crane, but with about one million percent less humor, he would be on the road to maybe sorta getting Julian. He’s got the purebred, eclectic, snobby thing down- he would just have to figure out the wildly self-centered part. I’d like to see Kelsey take the Frasier character that he played for so long and evolve it into something more psychologically disturbed and disturbing. Ok, maybe I just want to see him TRY to evolve it into something more disturbing.