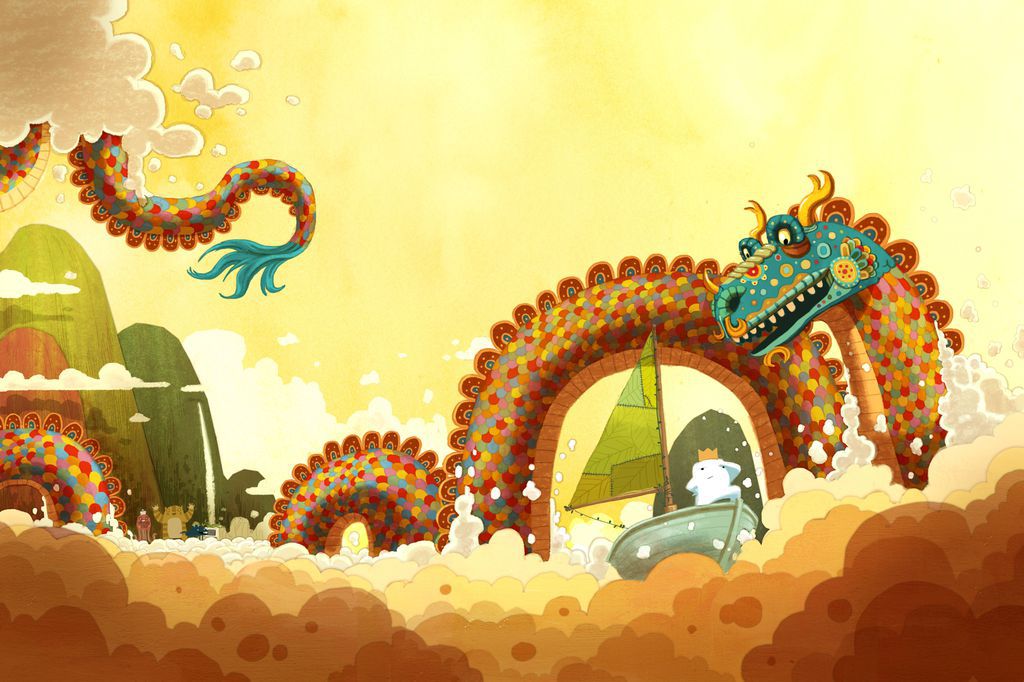 With Age of Ultron in the books (even though discussion of it is far from over), and Phase Two of Marvel’s Cinematic Universe nearly at its end (Ant-Man, out July 17, is technically the final film in the set), it’s time to start looking ahead to Phase 3.

You might be thinking that it would only be decent for me to let Ultron’s body be cold in the ground before I worry about what’s up next for the MCU, but the realm of wild and unreasonable speculation simply won’t wait.

Here’s where we stand: Hulk is off the grid, and his AoU plot line suggests that he won’t be showing his face during Captain America: Civil War, which kicks off Phase 3 next May. Tony Stark is dreaming of a house in the country with Pepper, but we know he has a role to play in Civil War. Black Widow is pining (much to the chagrin of many fans) but still ready to train the next members of the team (The Vision, Iron Patriot, Scarlet Witch, and Falcon) with Captain America. Thor is off-world, presumably getting ready to Ragnarok his little heart out in 2017. Hawkeye is continuing his best Bob Vila impression on the family farm until Civil War rolls around.

That leaves Cap himself. His next appearance will (and should) have a titanic impact on the MCU. The Civil War event had enormous ramifications in the comics, and though the films will be short a few characters due to all those pesky film rights situations involving the X-Men and Fantastic Four, Marvel has already shown how serious they are about creating a film of massive scale with the deal they cut to allow Spider-Man (A new one! Again.) to enter the fray. If Marvel plans on sticking to the events of the comics even a little bit (and there’s no guarantee that they are; I mean, look at Age of Ultron), then something about their approach to these characters is going to have to change. Namely, somebody’s going to have to die.

Think about it: over the course of nine MCU films (not even counting the Ed Norton Incredible Hulk), not one meaningful heroic character has bitten the dust. And no, I didn’t leave the theater to go to the bathroom when Quicksilver was killed in Age of Ultron, but he doesn’t count because his death is a classic fake high stakes move. It isn’t that we don’t care that he died, but he’d become a hero like fifteen minutes before he was killed. Sad? Yes. Meaningful to the films going forward in any significant way? Not really.

Let me be clear that I’m not advocating for the higher ups at Marvel to go all George R. R. Martin and start slaughtering our beloved figures left and right, but for the MCU to make a push for real narrative excellence, it can’t just feature heroes conquering villains on an endless loop without the stakes dropping away to nothing. It has to feel like the Avengers aren’t invincible, and for us to feel that way, somebody’s going to have to die. Like I said.

I nominate Captain America. And not because I don’t like the character or don’t adore Chris Evans in the part. I very much do. And that’s the point. It would sting to lose Cap. It would mean something. And it would make me hate whoever killed him more than I’ve ever hated a villain in a superhero movie. And when that villain was laid low by what was left of the Avengers, I might literally jump for joy.

Why Cap? Well, let’s look at the logistics. Chris Evans has two films left on his contract, according to what we know as I type this. That means Civil War and the third Avengers movie, Infinity War. One break from the comics, then, is guaranteed: Cap isn’t going to die at the end of Civil War. Fine. But do we really think Marvel is going to end Phase Three, watch these actors run out of contract, write the characters out of future movies, and just watch them ride off into the sunset? Say it with me: Laaaaammmmeeeee.

No, killing Cap is the best option, narratively. The two major, earth-bound pillars of the Avengers have been Tony Stark and Steve Rogers. Tony could retire (it’s clear he wants to), let Rhoady take over Iron-Manning, build tech for the team, and live his (finally) quiet life with Pepper, but Steve? You heard him at the end of Age of Ultron. The guy who wanted a life away from service and soldiering went into the ice, and a different guy came out. He’s not just going to pass along the shield and call it a career (Ultron himself even points out that Cap wouldn’t know what to do without a war). Plus he’s the leader. Yes, Tony pays for everything, builds everything, and makes everyone look cooler, but Cap is the heart and soul of the team. You want stakes? There are your stakes.

And finally, something about AoU has been bothering me. We know the function of Tony’s vision, and Thor’s, and Black Widow’s. They all make direct reference to what Scarlet Witch showed them at some point later in the film. But Cap never does. He’s at a USO dance, Agent Carter is there, beckoning him to dance with her… in a room where everyone is dead. And doesn’t she say something like, “The war is over. We can go home”? Call me crazy, but I think seeds are being sown. I think the next time somebody volunteers to carry a nuke through a wormhole (or the equivalent), Captain America is going to have his hand up first.

Maybe this means Kevin Feige is thinking what I’m thinking, or maybe it means that I’m reading waaayyy too much into things (which, I mean, if you’ve read a thousand words of a piece titled “Captain America Must Die” on a comics site, maybe don’t look so high and mighty). Either way, if this is going to happen, the best moment story-wise would seem to be the end of Infinity War, part I. It would be devastating to the team, give them a point around which to rally one last time before kicking ass and taking names in part II, and establish Thanos as a true threat. That last part is critical. Thanos has to be a credible threat not just to buildings in big cities, but to the actual characters inhabiting them.

‘Cause here’s the thing. The Avengers are going to win. We already know they are. If you think for one second that Thanos is walking away from Infinity War victorious, you’re as mad as he is. So what’s the point, then? If we know our heroes will conquer every single time, why plunk down our money to watch the movies? Because we want to see some cool action sequences? Sure. Funny dialogue? Yep. Which of our favorite comic storylines (if any) made it into the movies? Without question. But I’d argue that even if that stuff keeps people lining up to buy tickets, it can’t make the movies great without something more. Action and jokes and our love for the source material might get us in the seat, but what keeps us there is a bigger question: what is this victory going to cost?

If victory comes cheaply in fiction, it just doesn’t mean as much, isn’t as satisfying. And so far in the MCU, victory has come pretty cheaply for us viewers. Our heroes remain intact. If it stays that way forever, the MCU will be revealed to have lesser ambitions than I had hoped for. I don’t want Captain America to die, but if he’s killed, I’ll feel it in my gut. I’ll be forced to remember that victory over a tremendous threat costs something. That’s the kind of truth great fiction should deal in. I just hope that’s what the MCU wants to be.