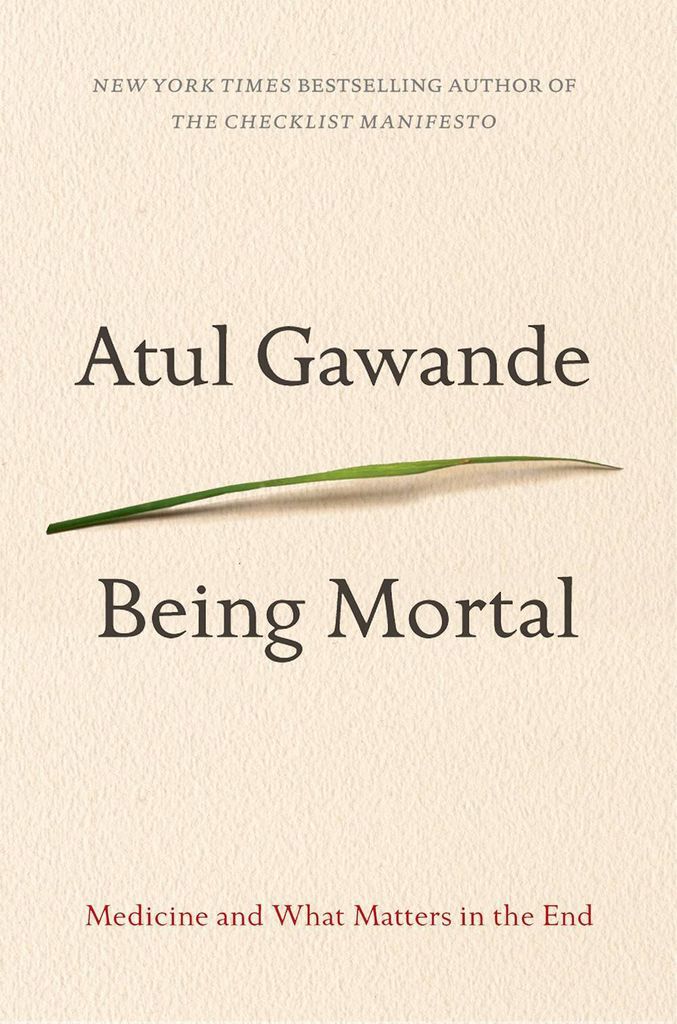 Comics became a popular medium—in the US at least—as short pamphlets sold at newsstands. Somewhere along the way they moved into their own specialty shops, and then a little bit further along, publishers started realizing that collected editions could sell in bookshops.

Today you have quite a few different choices. Digital or print. Serialized issues or collected editions.

With all these choices, it’s up to the consumer to decide on which format they prefer. But then the question arises: are some books better read in trades, while others work better in issues?

This is highly subjective, of course. I personally wait for the trade on certain books, and buy others in issue form. Why? How do I choose? Here are a few examples of books I read in issues… and why.

1) Water cooler talk. OK, so there aren’t as many comics readers out there as there are, say, viewers of the FLASH TV show, but… collecting and reading comics can be social. Maybe you interact on a site like Panels, or just chat with like-minded folks on Twitter. Maybe you’ve got a Wednesday shop you hit every week, where you chat with the other Wednesday Warriors about the current slate of comics. Whatever the reason, sometimes you like to stay apprised of the latest thrills.

Jason Aaron weaves a pulpy tale full of sly humor and great action, but right now there’s a core mystery — and it’s fun to guess the identity of the new, female Thor. I know I’ve got my own theory, but… what’s yours?

2) Size doesn’t always matter. Serialized stories used to be par for the course on comic books. But the industry realized the trade collection was a viable product, savvy writers began to keep an eye on stories that worked well in six issue segments, knowing that these would collect well. As such, sometimes these arcs took some of the fun out of serialization.

My pick: The Walking Dead

Part of the nature of The Walking Dead is that you follow the main cast through this world. As such, there are peaks and valleys in the storytelling, but because you’re just living with the characters month in and month out, I don’t think the trades pack any more punch than the individual issues.

3) I like the extra material. Sometimes creators go out of their way to make a comic book more than just a story in 20-odd pages. Packing the book with additional entertainment, from essays to process pieces to letters from the readers can make a simple comic book feel more robust.

One of my absolute favorite books to read in issues is Sex Criminals. From cover to cover, Matt Fraction and Chip Zdarsky pack each issue with additional (ahem) bang for your buck. The letters column has become a wonderful interaction between creators and readers, but I even love the fact that the previously blurbs and the “mature readers” tag on the back have a fun, original playful quality to them. It just makes the whole book feel like each issue counts.

4) It feels like a meal. This is probably the most subjective of the subjective rules. What kind of issue makes you feel “full” after reading? This may entirely depend upon what you look for in a story. Maybe you need plot to move forward in some substantial way. Maybe you prefer a lot of dialogue, to feel like you’re really getting to know the characters.

Though it’s wrapping up, Matt Fraction and David Aja’s work on Hawkeye has built up an incredibly idiosyncratic book about what a super-hero does when he’s not hanging with the Avengers. But I think what really makes the book special is the construction of each issue. Fraction and Aja play with layout with panel to panel storytelling and with the actual construction of a serialized story. As such, each chapter, even when it’s part of a larger narrative, feels like it demands its own space.

5) I just can’t wait. I mean, really, sometimes this is what it comes down to. I’m a longtime reader, and I’m somewhat used to reading comics in short monthly installments, so this makes it a little easier for me, but… there are just some books, despite how I think they might read in trade, that I just cannot wait to pick up each month.

Greg Rucka is a fantastic craftsman, but I often feel like his strongest craft is that ability to conceive a storyline over 4 or 5 or 6 issues. He nails those down those arcs perfectly, but some of what allows him to do that is allowing himself the space to build that connective tissue. The first issue of the new Stumptown series, for example, was almost entirely about a soccer match. By issue #5, it all works, but in that initial issue, you’ve got to sit back and enjoy the slow build. That said, I’m sorry, I just can’t wait for Rucka’s Lazarus every month. And Stumptown, for that matter. End of story.

6) If I don’t read it in issues, it may cease to be. This is the indie rule. And, look, comics creators get it. No one wants to dictate to you how you should read the book. But the reality is that many small press and independent creators work on the serialized model because it’s still their best bet — to publish short chapters in order to make enough money to continue publishing short chapters. So while you should read books however you prefer, sometimes your desire to see a publication continue means you’ve got to change things up.

About a year ago, Terry Moore tweeted that sales on Rachel Rising were very low, and despite the potential of a TV series, he might have had to cancel the book. Luckily, the series is still chugging along, but these sorts of warnings are a good reminder that issue to issue sales do still matter, especially for smaller indie creators.

So, those are some of my books and my rationale. What about you? Do you have books you love to buy in issues? Has the advent of digital comics change anything for you? Let me know.