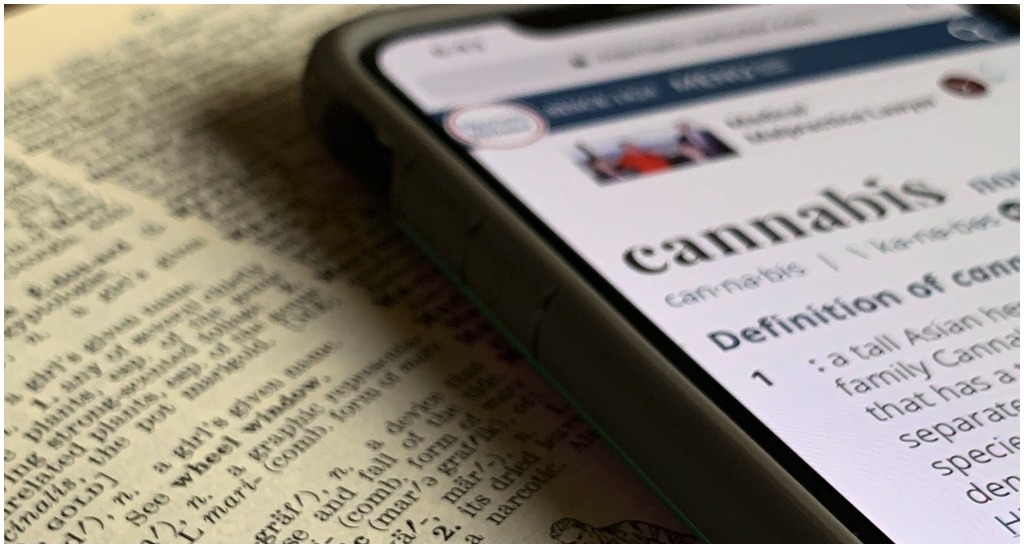 Critical Linking, a daily roundup of the most interesting bookish links from around the web, is sponsored by Book Riot. Shop Book Riot’s bookish summer faves here!

“Three branch libraries won’t have to cut hours or reduce programs after the Santa Barbara County Board of Supervisors agreed Tuesday to make up deficits in their operating budgets totaling $68,447 by using cannabis tax revenues.

By increasing the county’s contribution, the previously approved budget for providing library services will rise to a little less than $3.86 million.”

Never thought I’d say “save our libraries” and “pass that dutch” in the same sentence, but here we are!

“The project began when Past, escaping an unhappy marriage, traveled to the rural highlands of Chiapas, Mexico’s southernmost state. She wound up staying, and for the next 30 years lived among the indigenous women of San Cristobal’s surrounding villages. As she learned their language, she noticed that they spoke in couplets similar to those found in the Popul Vuh—the most famous and informative ancient Maya book yet discovered.

But none of these women could actually read or write Tzotzil. They used the historic, metaphor-riddled tongue in everyday conversation, but had never put their own words on paper. Inspired, Past got to work recording and translating their ancient Tzotzil poetry. Her hope was that, one day, they would publish the world’s first modern Maya book by the female indigenous community of Chiapas—and, in the process, grant us insight into both an ancient language and an ancient way of looking at the world.”

These indigenous women are publishing the first Maya works in over four *clap* hundred *clap* years! I’m so there.

“The viral screenshot of a Wichita Public Library receipt was first posted by a Reddit user who had recently noticed that the library was keeping track of the member’s savings throughout the year and since they’ve been using the library. According to the user, who added context in the post’s replies, it is money that’s been accumulated by a six-person family that goes to the library on a weekly basis. Still, the $7,078.76 savings since they have been going to the library is leaving people in shock.”

Now that’s what I call a value proposition!