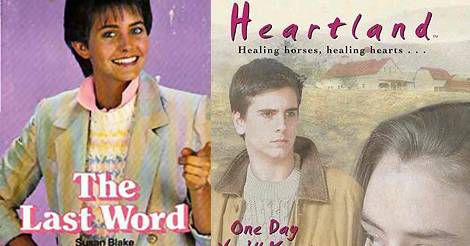 Before the segment was finished I was already wondering if any other now famous actors had once modeled for book covers? Turns out they have! But it would be no fun if I just told you who they were so instead see if you can guess the now famous book cover models! 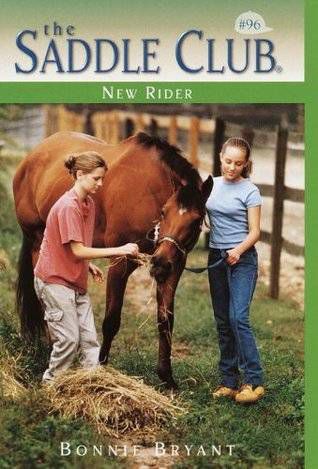 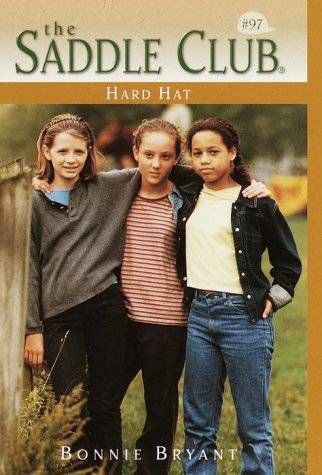 Recognize the girl on the left who modeled on a few of The Saddle Club covers? 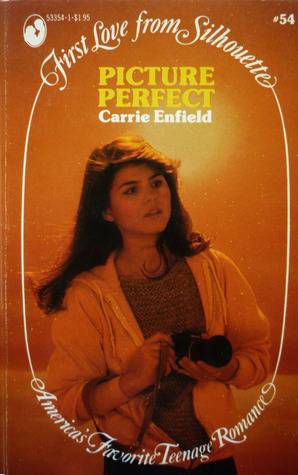 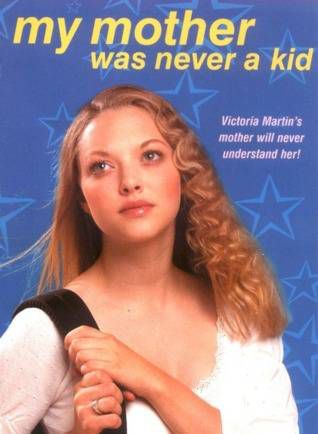 Here’s an easy one. 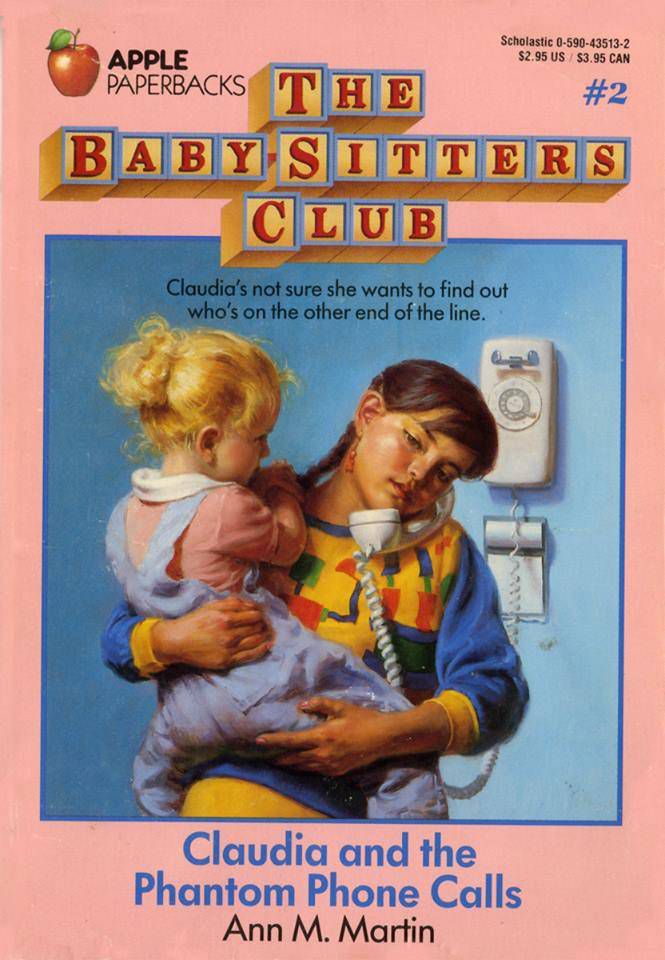 And since that was so easy here’s a truly difficult one: who’s the baby? 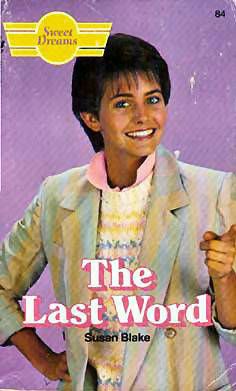 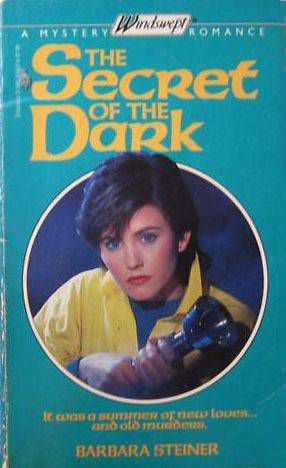 I guess when she wasn’t dancing with Bruce Springsteen she was modeling. 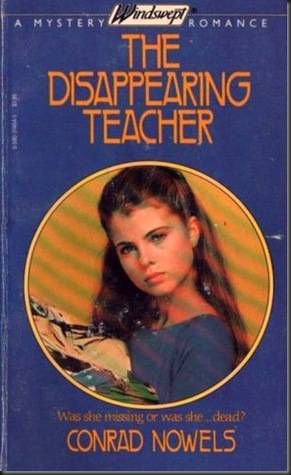 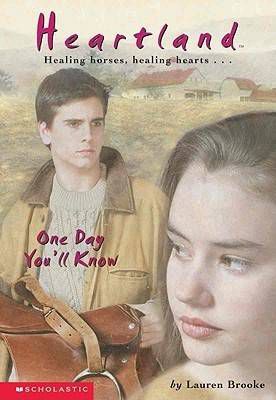 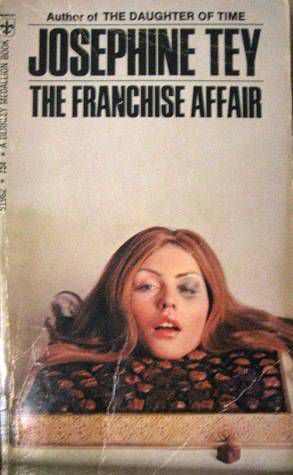 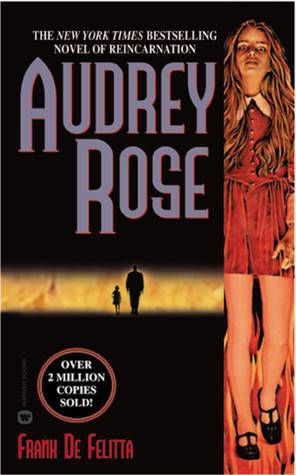 How many did you get right?

My Mother Was Never a Kid by Francine Pascal- Amanda Seyfried