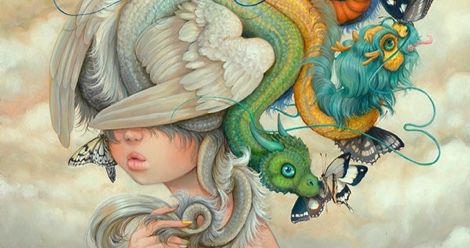 When I was offered the opportunity to interview Camilla d’Errico I immediately said yes. I love the work she’s done for Disney’s Tokyo Pop line, Sanrio (my daughter is a huge Hello Kitty aficionado), and Femina & Fauna and Helmet Girls for Dark Horse, a comics publisher whose work I admire even if they still have some work to do on their health care policies for transgender employees (credit to them, they are in the process of doing that work). Admission time though: when I started doing more in depth research for said interview, I came across an artistic hybrid genre term I hadn’t seen before: pop-surrealism. 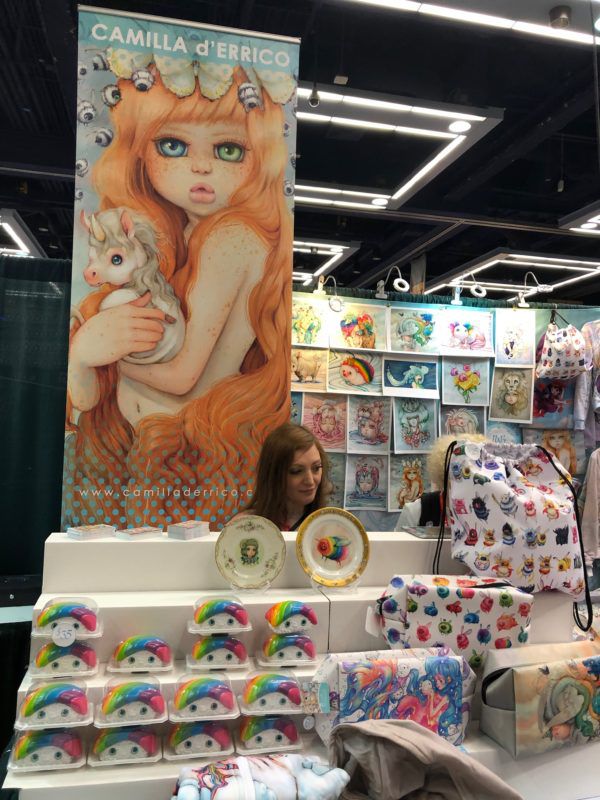 Camilla explained that pop-surrealism is a sub-genre of low brow, a movement that started in the ’70s as artists “were exploring a more cartoonish style of art. I didn’t know what the term was until someone bought a piece of mine when I was showing in Vancouver and said, ‘Oh, you’re a pop-surrealist, you take pop-art, pop-culture, and you twist it with surrealist style.’ It’s basically pop culture and you throw the rules of logic and science out the door. Butterflies can be watermelons and octopuses can wear top hats.”

Which, of course, makes Camilla’s style absolutely perfect for manga and comics. 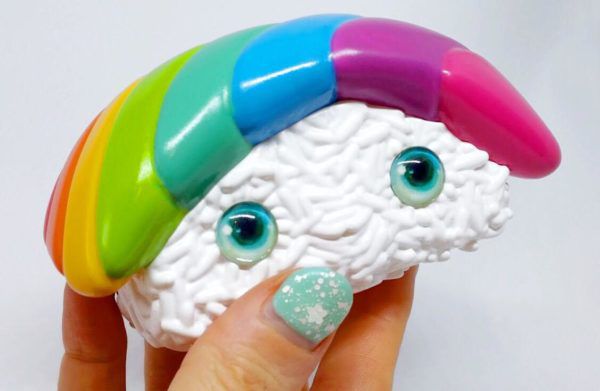 Both a comics and gallery artist, as well as a toy designer, Camilla does have formal training, “But I was told I wasn’t a very good painter. To be fair, I was awful at painting sailboats. When you’re being formally trained, you’re not being taught to express your own style, so I was discouraged after college. I learned afterwards that it didn’t matter what they thought. So I learned on my own, the techniques and the style once I graduated.”

One of the biggest influences on her style was Sailor Moon, because Camilla felt she could relate to a nerdy girl who’s awkward around the guy she likes but still has to fight the powers of evil. The show was also, she says, the first time she ever saw a guy fight in a tuxedo instead of overblown muscle dudes in tights and women who wouldn’t be able to stay in their bikinis without superglue kicking bad guy butt. And so, the anime aesthetic fell into the blender of Camilla’s “Frankenstein” style, one she consciously cultivated by taking bits and pieces from different art and artists she loved, including Ashley Wood’s Pop Bot, and evolving the conglomeration into something completely her own. “It’s still evolving,” she told me. “My art right now looks almost nothing like it did ten years ago. Think how many combinations there are to get to ten. Every way you get to the same conclusion but you can get there different ways.” 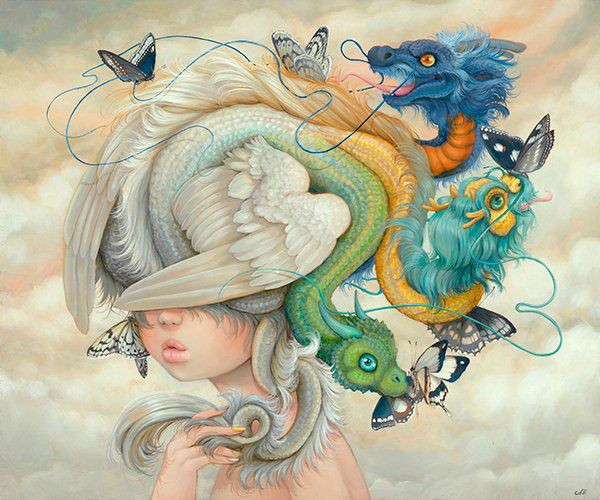 Camilla first got into comics 20 years ago when a Seattle based company, Committed Comics, offered her a five page spread in one of their anthologies. “They took a risk on me,” she said.

“I had never done anything in the field. It was really great because it got my feet in the door.” Since then, it’s been a combination of meeting scouts at conventions and her own efforts submitting to various publishers. She loves the combination of doing her own independent work and playing in other people’s sandboxes, exploring both her own creations and expanding her creativity in a new genre where someone else has laid the groundwork and then handed the property to her.

Eternally busy, Camilla is finishing up work for a color show that will be up at the Haven Gallery in Newport, New York in May. After that, she’ll be debuting her third how-to book with Random House, How to Draw With Pencils and, once that’s complete, she’ll be focusing on a new graphic novel. 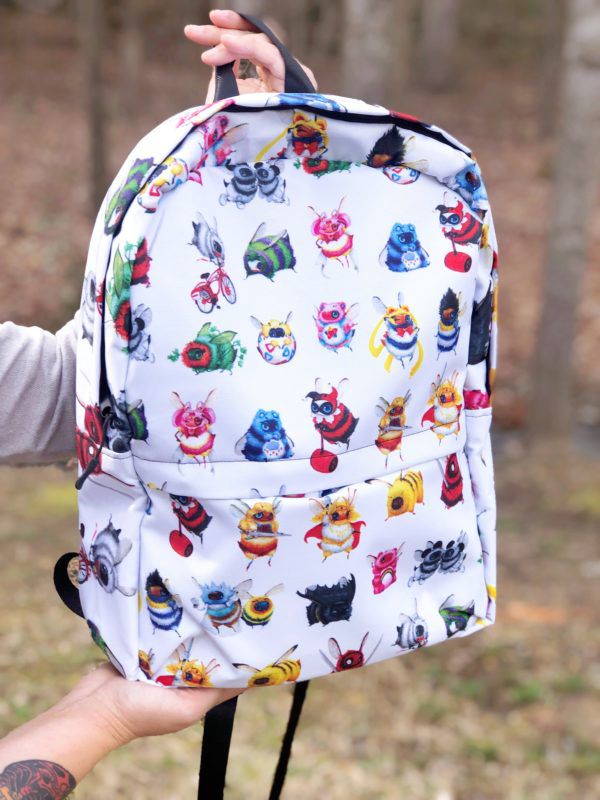