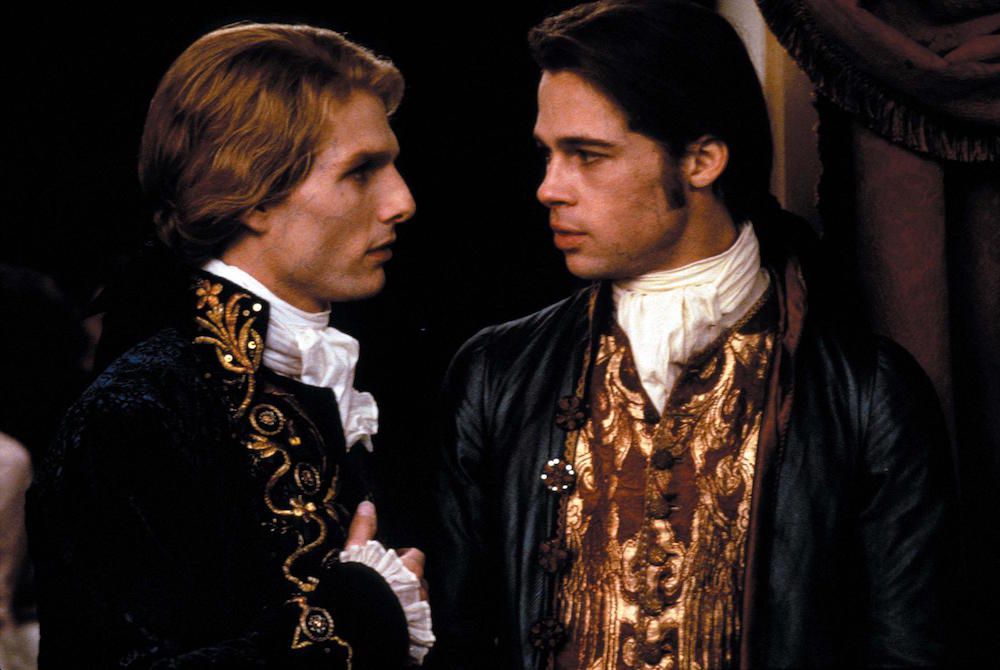 In an interview with The Hollywood Reporter, Paramount TV president Amy Powell was asked about the network’s much-anticipated Vampire Chroniclesseries, which she is calling “the Vampire Chronicles initiative.” Paramount TV optioned all 11 books last year, with Rice serving as an executive producer and her son, Christopher Rice, serving as the show’s main writer and showrunner. It looks like the show is currently in the pilot stage, but Powell noted that a very big name is now attached to the project.

“Bryan Fuller is working with Anne Rice and Chris, who are writing the pilot. We are hoping he chooses to stay on and potentially showrun,” Powell said.

Did you know a Vampire Chronicles show was coming?

Hulu is ready to hit the road.

The streaming platform, which recently topped 17 million subscribers, has put into development a half-hour adaptation of Jade Chang’s best-selling comedic novel The Wangs vs. the World.

Chang will adapt her novel about a wealthy but fractured Chinese immigrant family that had it all, only to lose every last cent — and about the road trip they take across America that binds them back together. Jon M. Chu (G.I. Joe: Retaliation, Justin Bieber: Never Say Never, Now You See Me 2 and the upcoming Crazy Rich Asians take from Warner Bros.) will direct should the script move to pilot at Hulu. Bridget Bedard (Transparent, Mad Men) will supervise. The comedy is produced by Michael London’s Groundswell Productions, the company behind Showtime’s Golden Globe-nominated SMILF, Syfy’s The Magicians, FX’s Snowfall and Hulu’s recently canceled Hugh Laurie drama Chance.

In other small screen news!

Alex’s journey left an impression on readers, who have been eagerly awaiting the next installment in the series about the witchy Mortiz family. And now, fans are finally getting their wish, because Córdova is back with the sequel, Bruja Born, hitting shelves in June 2018. And Bustle has the exclusive cover reveal and first chapter below!

Read the first chapter of Zoraida Córdova’s next book!