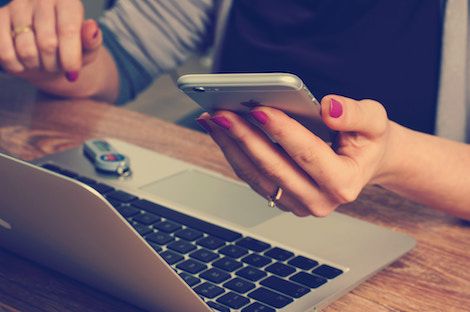 Sponsored by the audiobook edition of Saving Meghan by D. J. Palmer

Library Extension immediately shows you if any given book is available at your local library. It’s available now for Chrome, and it’s coming soon for Firefox.

Once it’s installed, you activate the extension by selecting your library and any available e-book services. At my library, for example, the extension was able to connect with not only the regular catalog, but also Hoopla and OverDrive. You can add multiple libraries if you wish, a good idea if your library is part of a network.

As someone who always checks first to see if my library has a book, this is my dream extension.

It sounds like something from Carlos Ruiz Zafón’s The Shadow of the Wind and his The Cemetery of Forgotten Books: a huge volume containing thousands of summaries of books from 500 years ago, many of which no longer exist. But the real deal has been found in Copenhagen, where it has lain untouched for more than 350 years.

The Libro de los Epítomes manuscript, which is more than a foot thick, contains more than 2,000 pages and summaries from the library of Hernando Colón, the illegitimate son of Christopher Columbus who made it his life’s work to create the biggest library the world had ever known in the early part of the 16th century. Running to around 15,000 volumes, the library was put together during Colón’s extensive travels. Today, only around a quarter of the books in the collection survive and have been housed in Seville Cathedral since 1552.

In short, Indonesian literature undergoes a transformation when it moves beyond its country’s borders. Beloved, acclaimed, or influential at home, the same literary text may be dismissed, even denigrated, by Western arbiters of taste abroad. One would hope, then, that those responsible for bringing these texts to the attention of the western world would do their best to counter such disdain. Unfortunately, by and large, those who advocate on Indonesian literature’s behalf are often guilty of perpetuating the problem.

Tiffany Tsao takes a look at Indonesian literature, translation, and how Indonesians are being erased by Anglophone tastes.