It’s all about the nonfiction in British books coming to the US this month, and royalty features heavily among the offerings both—which is probably not unrelated to the popularity of The Crown and the impending buying of holiday gifts. 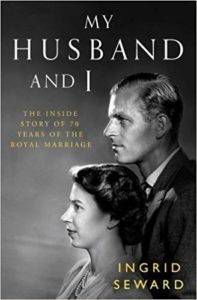 My Husband and I: The Inside Story of 70 Years of the Royal Marriage, by Ingrid Seward  (Simon & Schuster, 1st November)

Queen Elizabeth II and Prince Philip celebrated their 70th wedding anniversary this year, and this book is a tribute to their love and its endurance through societal changes and family challenges. 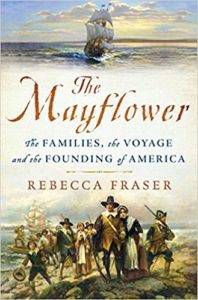 The Mayflower: The Families, the Voyage, and the Founding of America by Rebecca Fraser (St Martin’s Press, 7th November)

This book follows the journey of the Winslows across the Atlantic and into a new country and a new way of life, with all of its adventures and misadventures. It’s described as an epic, a story of a nation which also manages to be intimate and detailed. 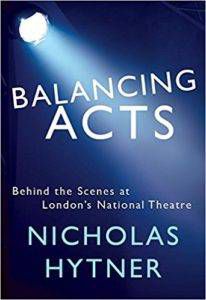 As an acclaimed theatre director, Nicholas Hytner has worked with all kinds of illustrious names, among them Helen Mirren, Maggie Smith, and Tom Stoppard. Part memoir, part reflection on the director’s own art, part meditation on what theatre can do, this book is a must for budding playwrights, actors, and anyone interested in the art of theatre. 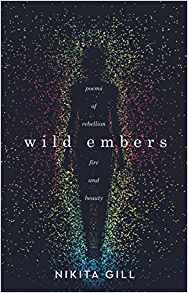 Nikita Gill has been described as the British Rupi Kaur. This collection of poetry features “rewritten fairytale heroines, goddess wisdom, and poetry that burns with revolution” and is “an explosion of femininity, empowerment, and personal growth.” 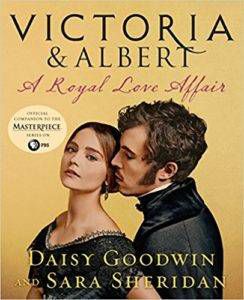 If you or someone in your life were among the more than 16 million viewers who watched the first season of the Masterpiece presentation of Victoria, you’ll probably love this TV tie-in, which brings their “surprisingly ardent and modern marriage” to life through letters and diaries and takes you behind the scenes of the series.