March is a great month for British books coming to the U.S. – you’ll find something whether you’re into YA, love stories, or thinky nonfiction. Keep your eyes out from these on the shelves of your local independent bookshop in the U.S.! 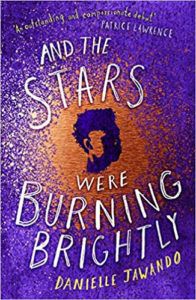 When Nathan discovers that his older brother Al has died by suicide, his whole world is torn apart. Al was talented, ambitious and going places. So why did he do it? This is an outstanding debut novel following the effect of one boy’s suicide and exposing the devastating impact of bullying in a world where social media is everywhere. “Thought-provoking and timely, yet filled with hope,” says Fiona Noble at UK trade publisher The Bookseller. “Simon & Schuster sees Jawando as a major new talent and I completely agree.” 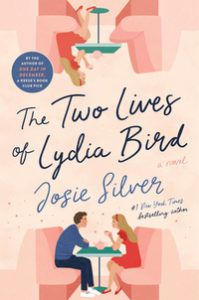 One Day in December was a favourite of 2018 for many of us, including me, and author Josie Silver is back with another book, this one a Sliding Doors–ish story of a young woman who loses the love of her life to a car accident and has to learn to remake her life and open herself back up to love…or, in another version of her life, never loses him at all. One for fans of The Light We Lost and One True Loves. 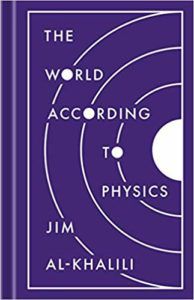 The World According to Physics by Jim Al-Khalili (Princeton University Press, March 10, 2020)

Ever wanted to get into quantum physics, but been afraid to try? This book might be the answer. Bestselling author and BBC host Jim Al-Kahlili invites us to understand reality and the universe better as he explains modern physics to us. 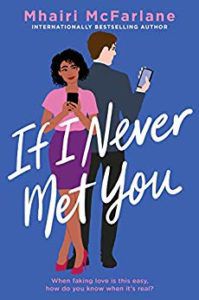 If I Never Met You by Mhairi McFarlane (William Morrow Paperbacks, March 24, 2020)

Mhairi McFarlane is one of the UK’s best-loved romcom writers, and this latest novel of hers is one for you to pick up if a good “fake relationship” romance story is your thing. After being unceremoniously dumped by her boyfriend, Laurie agrees to pretend to be Jamie Carter’s girlfriend – they’re colleagues as well as fake lovers, so what can possibly go wrong? 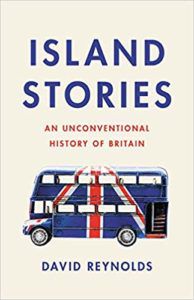 It’s a brave new dawn for the UK (where’s the sarcasm font when you need it?), but on top of fewer freedoms and a looming recession, our newfound “independence” also leaves us with existential identity issues. No longer at the head of a triumphalist Empire or a part of the European Union, what even is the United Kingdom?

If, like me, you have been waking up every morning for the last three years since the disastrous Brexit referendum thinking “WTF, UK?”, this book will help you make sense of the whole mess and how we got here.