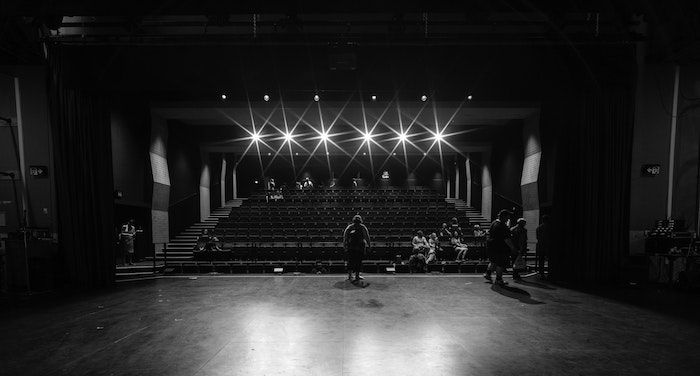 Despite the fact that the majority of us have been leaning on the arts during this unprecedented time as an unparalleled method of distraction and motivation, theatre in the UK has been struggling during lockdown. The industry has been teetering on the brink of collapse for months, with government funding only arranged at what has felt like the 11th hour. Innovation has always been at the heart of this art form, and we are seeing this passion for connection manifesting in the various live-streamed events that have taken place during the pandemic, from full ballet performances being available online to the conversations that have grown out of this new form of engagement, such as how to implement this level of accessibility to theatre in the long run. I have no doubts that the industry will bounce back from this year. I am both excited and dreading what’s to come.

I have concerns that, in order to ensure lucrative success for the purposes of keeping venues open and staff paid, mainstream production companies will revive outdated favourites to get butts in seats and boost their sales as fast as possible. I’m worried that capital gain and socio-political progress in the arts will clash even more than before and that, inevitably, profit will win over promoting innovative content from the voices we desperately need, that have been pushed aside for too long.

I firmly believe that Black British theatre is the best theatre out there. It has consistently been the most thought-provoking, most entertaining, and expressive theatre I’ve seen or read, and we need these compelling stories brought to their feet on the stage, and us brought to our feet in celebration for them. I have seen so many theatre companies come out with statements in support of Black Lives Matter, claiming that they will support and protect their Black cast and crew, but lacking any proof of this in their production history. I have been a part of university theatre groups that claim locating work by Black playwrights is difficult, and part of university courses on theatre’s history that did not have Black writers on the reading list. There is no excuse for this blatant erasure, so here’s a starting point to put an end to it. 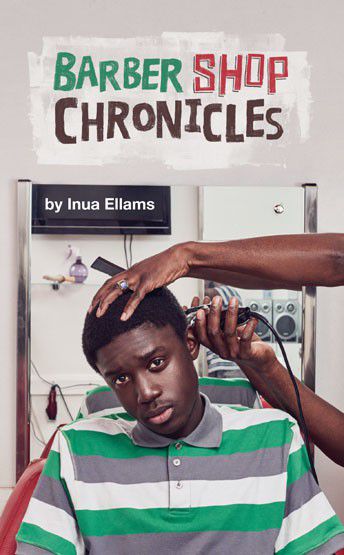 In this play, the local barber shop is both an escape from the bustle of the outside world and a condensed microcosm of it, where a dynamic cast of men across several generations gather to chat about football, race, politics, haircuts, business, and the enduring power of family. Taking us on a whirlwind tour of London, Lagos, Johannesburg, and more, this play is a middle finger to the racist idea that there is such a thing as a singular ‘African’ culture or point of view and instead celebrates the eclectic vibrancy on offer across many countries. Bitingly funny and refreshing, this is fundamentally a show about belonging on both a geographic level and a more personal, introspective one; how do you find your literal place in the world, your place among friends and family, your place in society? Regardless of the route taken to discovering the answer, this play assures that it will always bring you back to the barber shop. 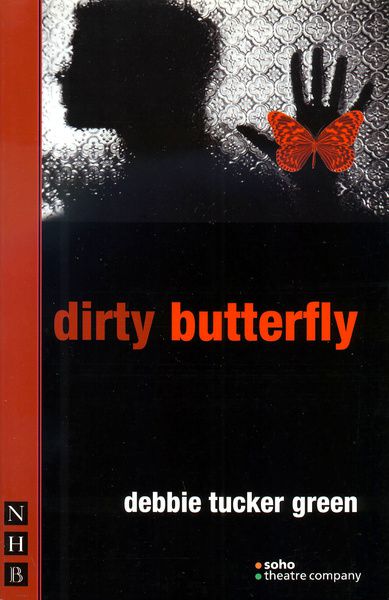 This play leaves the same impression as a singular tone that steadily rises in pitch and volume, ramping up the tension from a slight shifting discomfort to an all-encompassing shriek. An extremely intense commentary on power dynamics, this is probably my favourite piece by debbie tucker green because of its experimental vibe and the way in which the world is created by dialogue and character interaction rather than strict stage directions. The plot centres a Black couple who live on the other side of the wall of a very loud white neighbour, slowly driven to frustration and obsession by the noise they can hear her making. When confronted and taunted as complicit in the abuse she suffers on the other side of the wall, the couple are unravelled by this woman’s manipulative exploitation of their desires and guilt. A riveting masterclass in writing relationships, fans of Sarah Kane should definitely pick up green’s work. 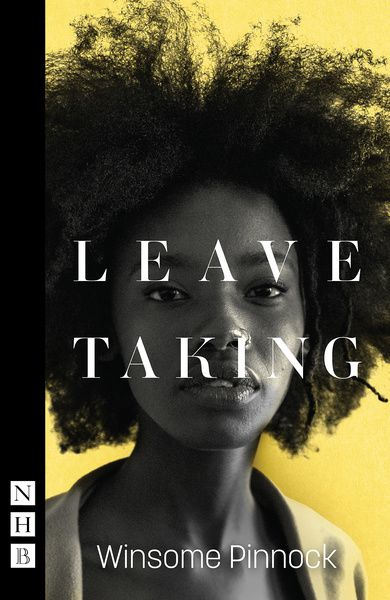 We can’t talk about Black British writing without talking about Winsome Pinnock. In Leave Taking we follow Enid, who is doing her best to raise her daughters in England while maintaining that important traditions from their home in the Caribbean continue to be respected and embraced. However, as their relationships fracture under the complex weight of culture and heritage, the play explores the simultaneous struggle for freedom when offered new opportunities and the struggle to keep control of the past and identity in a country that demands assimilation or expulsion. 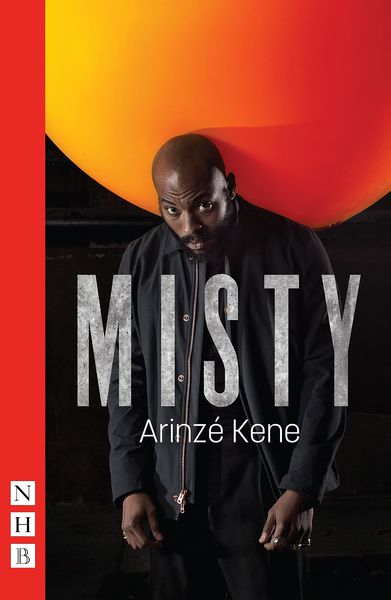 A surprising and sharp play about how to represent yourself on stage, whether you can ever just make your art about you, and the responsibilities you are forced to take on when it comes to creating art for the public. I loved that this play tackles not only the idea of a literal audience watching, absorbing, and forming individual subjective opinions on the art performed to them, but the idea of the invisible audience of society that scrutinises Black people in everyday life and has created obstacles and requisites to ‘good’ representation that wouldn’t otherwise exist. Kene’s play blends dramatic monologue and multimedia dialogues with gig theatre, with scenes between himself and his agent or producer being bracketed by the singer, Virus, who speaks about the suffocation and frustration of being Black in a white London which gentrifies neighbourhoods with Costas and squashes him into boxes of prejudiced stereotypes. It’s a show about finding integrity and critiquing why you should even have to, full of colour and sound that both immerses and disorientates.