From books with unique and relatable characters that face their own struggles as teens, to immersive fantasy that transports the reader to far-away worlds, author Brigid Kemmerer is noteworthy when it comes to romance and contemporary fantasy.

Being as how Brigid has so many amazing books to catch up on, it’s hard to pick three to get you started with her tales. But, you will realize that every single one you pick up is worth your reading time and you’ll be intrigued until the last page.

Below is a reading pathways to Brigid Kemmerer books, which introduces you to three titles that will truly take you on a journey and help you get to know this young adult author much better. 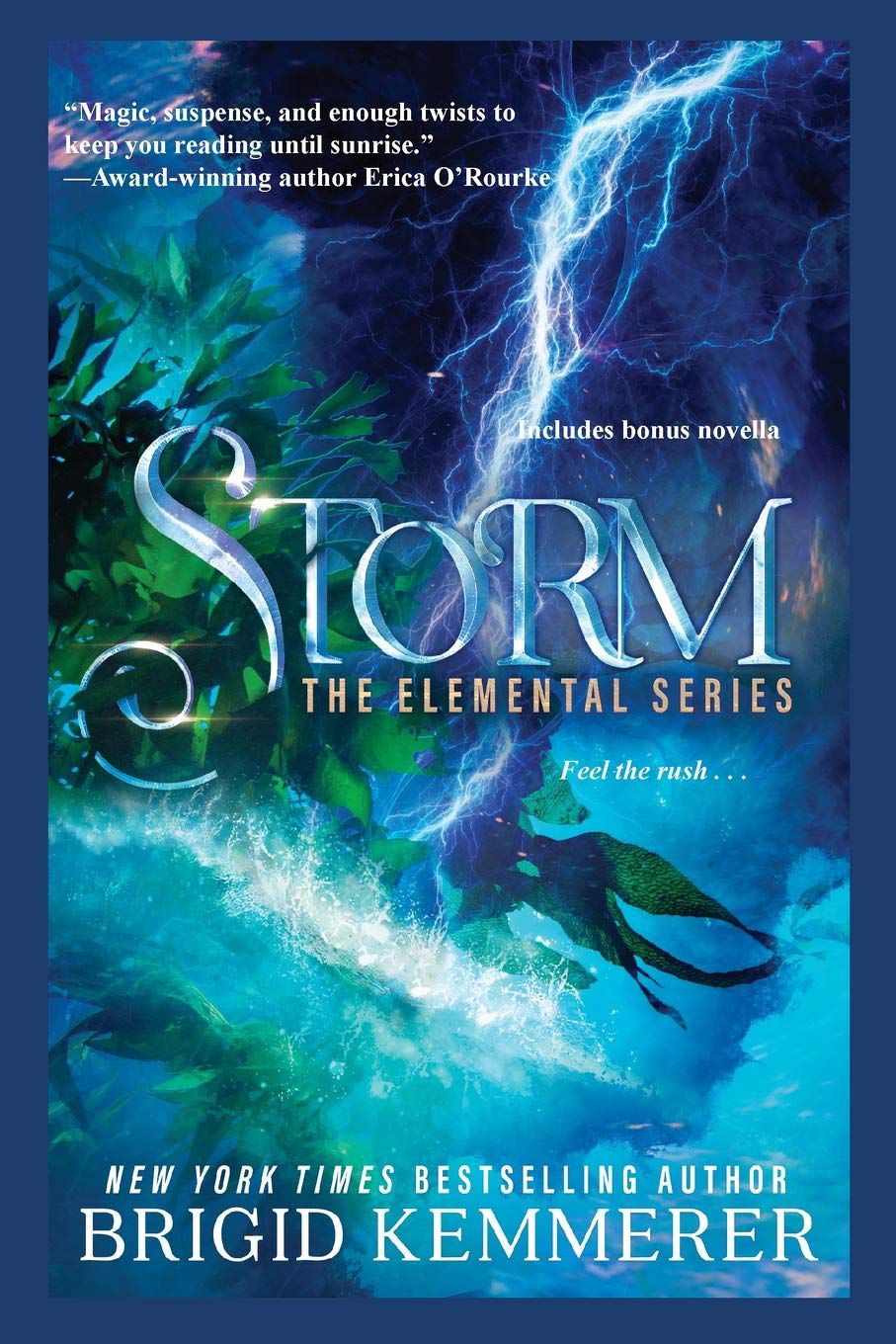 In this first book of Brigid’s Elemental book series, we meet Becca Chandler who, ever since her ex-boyfriend spread lies about her, is suddenly getting all the guys, yet they’re all the ones she’d rather do without. Then, in one moment, she saves Chris Merrick from a beating in the school parking lot and realizes that he is a very different guy from the usual. He can control water, just like his brothers can control fire, wind, and earth.

The brothers are powerful and marked to meet death, and now that Becca knows the truth she’s entangled in quite the predicament. But when Hunter, the mysterious new kid in town, turns up with a talent for being in the wrong place at the right time, Becca thinks she can trust him with all that is going on. But can she really trust anyone in this new reality that she faces? Who’s the most dangerous of all?

This novel, filled with contemporary fantasy elements, will have you excited to pick up the second book in the series, Spark. 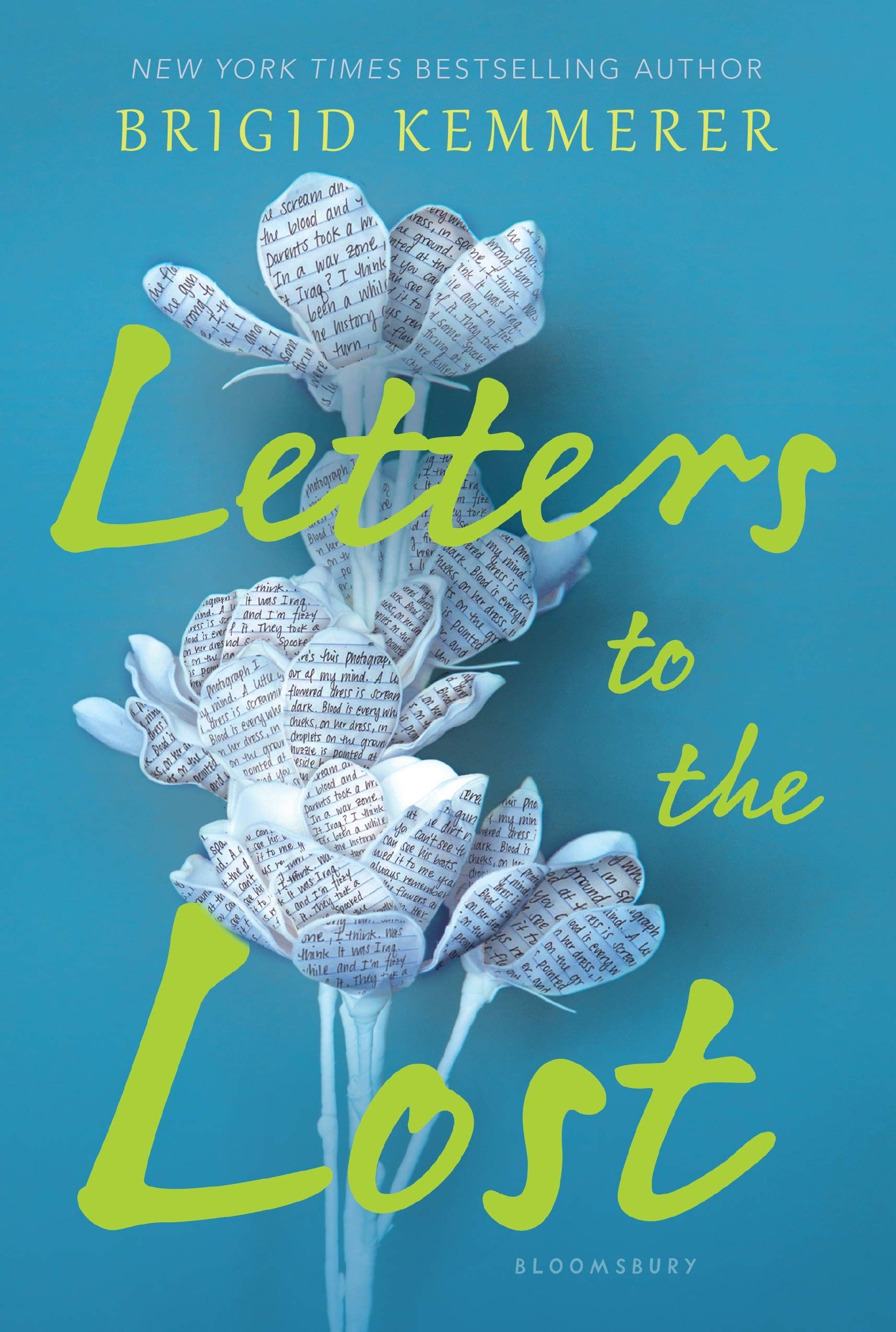 Letters to the Lost

In this heart-filled contemporary, Juliet Young writes letters to her mother, a world-traveling photojournalist. Even after her mother’s death, she leaves letters at her grave as a coping mechanism after all she has lost.

Declan Murphy isn’t the sort of guy you want to cross. In the midst of his court-ordered community service at the local cemetery, he is just trying to run away from his troubled past. So, when Declan reads a haunting letter left beside a grave, he can’t resist writing back to the mysterious author. Soon, he’s opening up to a perfect stranger, and their connection is immediate. When life at school interferes with their secret life of letters, making them realize they are not strangers after all, sparks fly and troubles arise when truths begin to see the light.

Brigid’s tale weaves tragedy, romance and grief themes into a beautiful book sure to capture your bookish-loving heart. 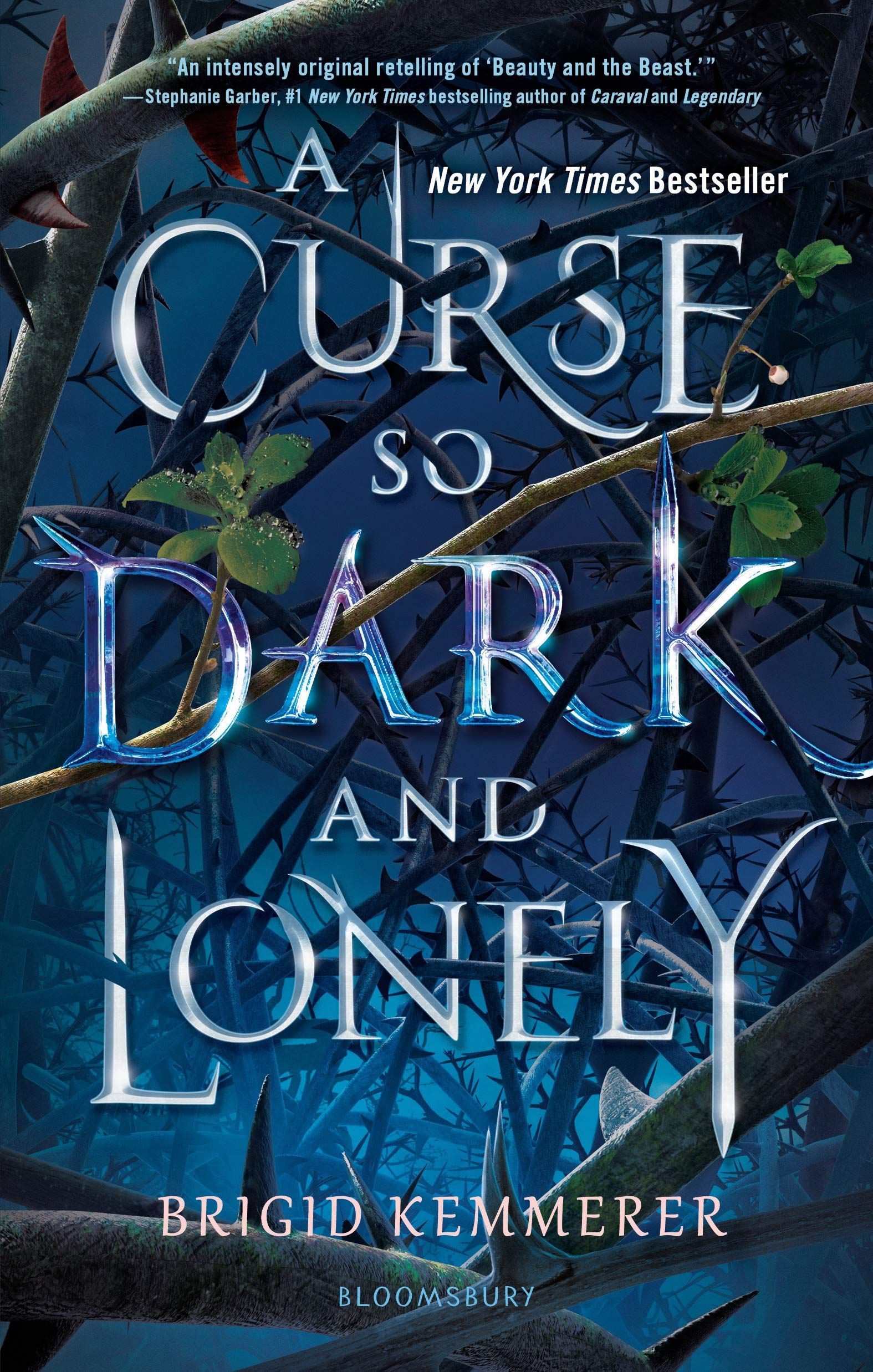 A Curse so Dark and Lonely

In this lush mix of contemporary and urban magical fantasy, Brigid hits a home run in the literary world when she introduces us to a retelling of Beauty and the Beast.

For Prince Rhen, the heir to Emberfall, it was easy to be a prince. Yet, cursed by a powerful enchantress to repeat the autumn of his 18th year over and over, he knew he could be saved if a girl fell for him. But that was before he learned that at the end of each autumn, he would turn into a vicious beast hell-bent on destruction, leading him to destroy his castle, his family, and every last shred of hope that he could even find someone to love him.

Then there’s Harper, who has not led an easy life. With her father long gone, her mother dying, and her brother barely holding their family together while constantly underestimating her because of her cerebral palsy, she learned to be tough enough to survive. But when she tries to save someone else on the streets of Washington, D.C., she’s instead somehow sucked into Rhen’s cursed world.

Once there, Harper doesn’t know where she is or what to believe. But as she spends time with Rhen in this enchanted land, she begins to understand what’s at stake. And as Rhen realizes Harper is not just another girl to charm, his hope comes flooding back. But, as danger comes close and forward, will they be able to find a happily ever after with so much at stake? You’ll have to read on to find out.

Brigid’s smash bestseller is one you will not be able to easily part with and you’ll run, not walk, to grab A Heart So Fierce and Broken, available now, and A Vow So Bold and Deadly, which is available in late January 2021.

Some of Brigid’s other amazing books and tales include the romantically fun novels More than We Can Tell and Call it What You Want, but these three will surely get you started with this young adult author favorite.