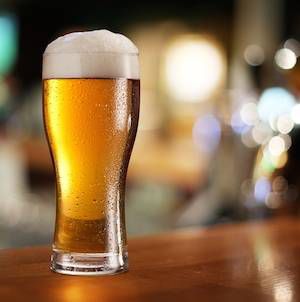 We’ve gone into much detail at Book Riot about the wonders of pairing a good book with a nice can or bottle of suds (check out our #booksandbooze hashtag on Instagram). One of the great things about this pairing, in my philosophy anyway, is there’s pretty much no wrong way to do it. Pair a romance with a hop-forward IPA or a rich chocolate stout – it doesn’t matter. However, similar to our book recommendations that are paired with tea and coffee, some beers match the general qualities you may find in a good book. Here are a few to get the gears turning: 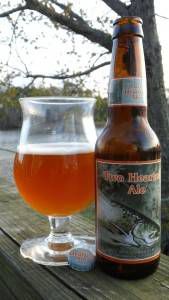 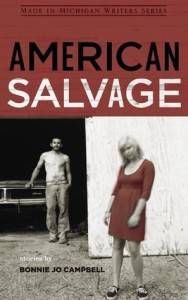 Bonnie Jo Campbell’s collection of stories digs at the heart and landscape of Michigan’s rural expanses and lush wilderness. Her work is truly one of the state’s finest literary treasures, so it only makes sense that it would be paired with one of the state’s (and world’s) finest beers. Both American Salvage and Two Hearted have a timeless quality, as well as a high ABV. Campbell’s language is packed full of calculated truculence and somber beauty, which mirrors the heavy alcohol content of a stronger brew than a watered down Bud Light or PBR. Put simply, neither the book nor beer are diluted, and you can expect a wallop of Michigan goodness from both.

The End of History – Infinite Jest by David Foster Wallace 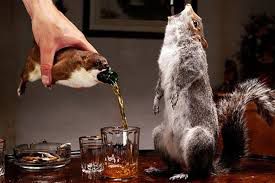 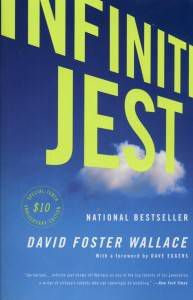 DFW can be a rather polarizing figure in the world of literature, but no one can deny his gaudy language, hyper-intellectualism and hefty tomes have made quite the impression on many readers. BrewDog’s many experimental brews have made a similar mark on the world of beer. As a pairing, both the book’s and beer’s title have a felicitous air of pomp and ostentation. The End of History, named after the work of Francis Fukuyama, is an extremely heavy beer, and its presentation carries the same weight of pretentiousness, humor, and absurdity as DFW’s gargantuan text. At 55% ABV, The End of History packs more of a punch than most liquors, and each bottle (only 12 in existence) is surrounded by a stuffed grey squirrel or stoat and comes with a certificate of authenticity. This is not your day-to-day book or your quotidian beer, but those who are familiar with either will likely be eager to talk to you about them at length (myself included in regard to DFW). Both are experimental and make a point of pushing the boundaries of tradition.

Personally, I imagine I will only read Infinite Jest once in my lifetime, and while I greatly enjoyed it, I don’t know that I’ll ever find the energy to reread it in its entirety. While I neither have the money nor connections to get my hands on this rare beer from BrewDog, I can only imagine it would leave me with the same feeling. 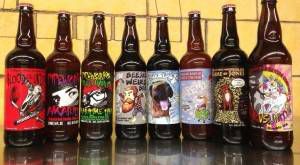 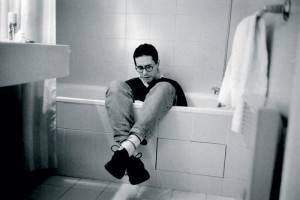 Pipeworks joined the Chicago brewing scene a couple years ago, producing limited, ephemeral batches of bombers with colorful artwork. If you go to a liquor store in the Windy City, you may find two dozen different varieties of the brewery’s offerings. These beers are produced at breakneck speed, which is exactly how Cesar Aira writes. He is a talented improviser and has an extremely large bibliography of novellas, essays, and short stories. Both Aira and Pipeworks are indefatigable, energetic, and avant garde. Pair this author and brewer as you see fit. 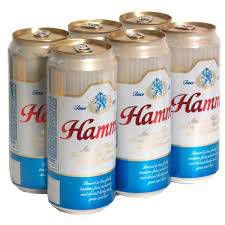 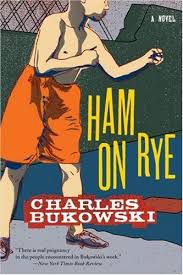 Besides the names working well together, Hamms is the type of cheap, classic American pale lager that Bukowski would drink. He was generally a wine and whiskey guy, but in Women (If my memory serves me right) he mentions drinking a six pack of beer each night. Busch light, Miller, Schlitz, and PBR would all pair equally well. 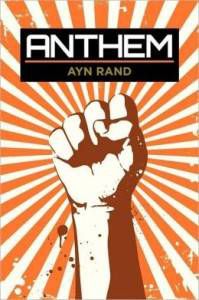 If you have a reading hangover, this short novella by Ayn Rand will help shake that brain-splitting headache. It’s not necessarily a great read, but bros swear by the philosophy. You’re either a hair of the dog person or you’re not, but rest assured there will always be a bro willing to drink with you at brunch time. 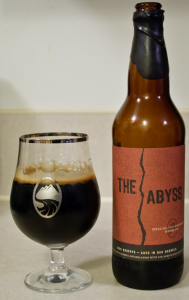 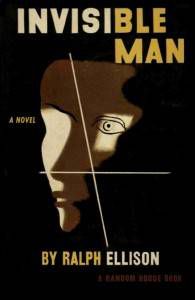 Beer connoisseurs have long debated whether Abyss is better enjoyed right away or should be left on the shelf for a few years, but the fact is it’s delicious either way. Deschutes describes this stout as having “immeasurable depth and complexity” and notes that the flavor will alter with age year after year. This same sentiment certainly applies to Ellison’s remarkable work. I read Invisible Man once as a senior in high school and once as a senior in college. Upon both readings I found Ellison’s work to have the same depth and complexity that gave Abyss its name, and age certainly affected my appreciation and understanding.

La Fin Du Monde – Against Which by Ross Gay 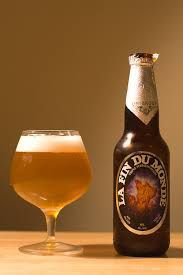 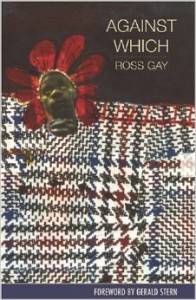 Nine out of ten times I drink beer I go for an IPA, but La fin du Monde has an incredibly complex and delicious flavor that hits the spot every time. Belgian Tripels are the type of beer that you savor, and when you crave one, nothing else will do. Ross Gay’s collection of poetry causes a similar desire. I have sporadically craved these poems throughout the years, and when I do I immediately have to pull the book off the shelf and read one or two of them to relax. It’s hard to know when the urge will hit you, but it comes back again and again. 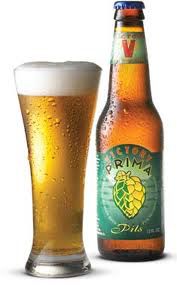 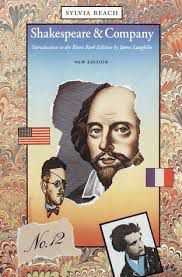 Beach’s memoir is loaded with stories about Paris during the height of the first wave of literary expatriates. She lent Hemingway books so he could spend his money on wine, bankrolled the first publication of James Joyce’s Ulysses, and kept her legendary bookshop/salon open until the Nazis occupied France. Her prose is crisp, if not a bit terse, similar to the nuanced taste of a good pilsner. This is the type of social beer perfect for an evening discussing literature with your book club or listening to a reading by Andre Gide in 1920s Paris. The relatively low ABV will ensure you’ll be a bit more sober when Papa Hem gets blotto and wants to exchange fisticuffs.